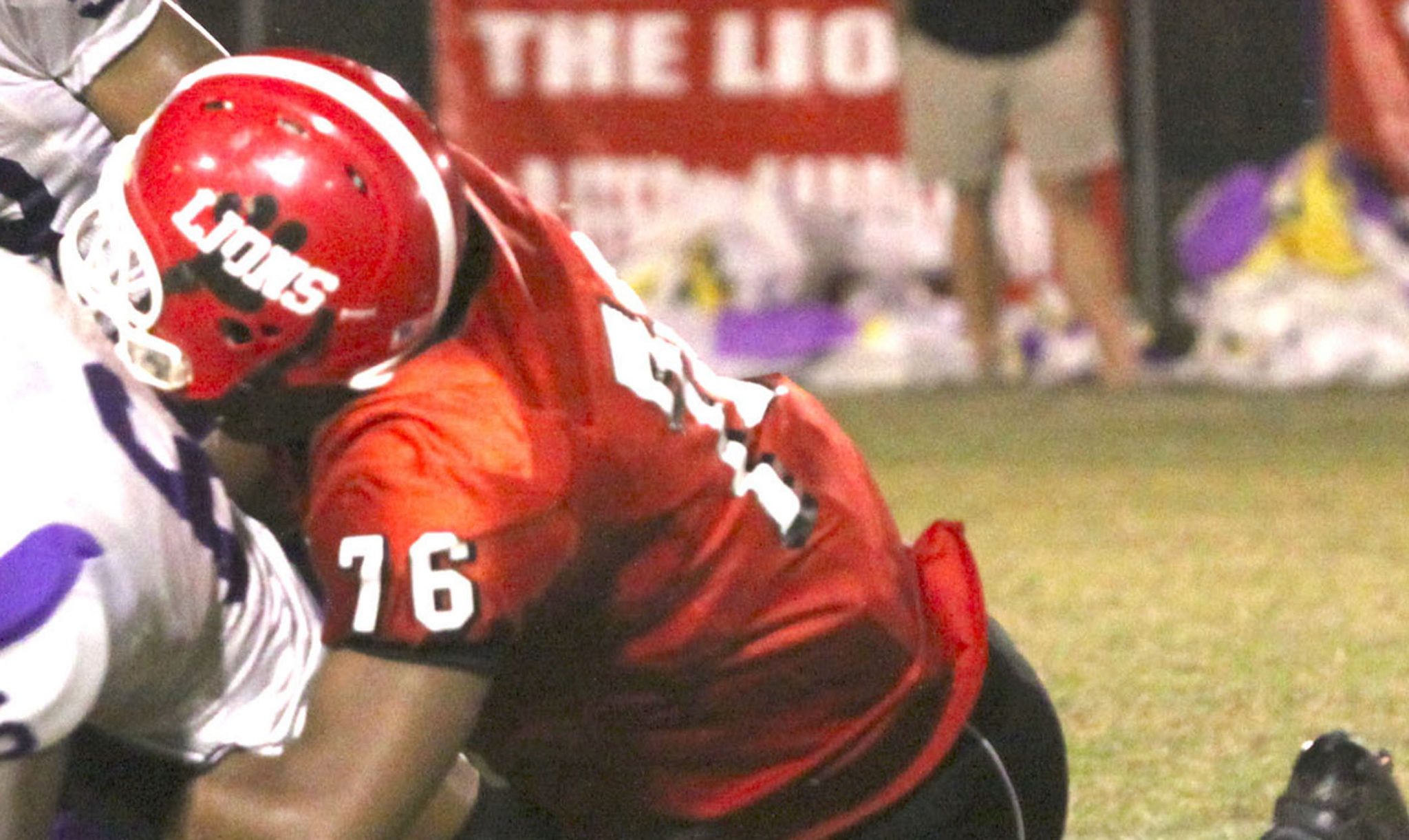 The Louisiana New Tech at Plain Dealing Lions virtually assured themselves of a first-round home playoff game with a 30-11 victory over the Arcadia Hornets Friday night in Arcadia.

The Lions came into the game at No. 12 in the Class 1A power ratings. The top 16 teams will host first-round games a week from Friday.

New Tech closes the regular season against No. 1 ranked Haynesville (9-0, 4-0) Friday night. The Lions can claim a share of the district title with what would be a monumental upset.

A loss, however, is unlikely to have much effect on their power rating.

New Tech coach Coy Brotherton said he is pleased with how the season has gone so far.

“I’ve got to be pleased with the way we’ve played,” he said. “We’ve definitely seen improvement every week. Hopefully, we get in the playoffs and get a good draw and maybe upset someone and get to the second round or the third round.”

Against Arcadia, the Lions got big games from their Big Three — quarterback Logan Allen and receivers Tray Harris and Isaac Jacobs.

But the Lions quickly grabbed the momentum as Jacobs returned the opening kickoff 84 yards for a touchdown.

Allen’s 3-yard touchdown run in the second quarter put the Lions up 24-0. Arcadia got a late field goal and New Tech led 24-3 at the half.

“The defense played real well, especially in the first half,” New Tech coach Coy Brotherton said. “We were able to get a lot of stops and get the offense back on the field.”

Allen connected with Jacobs on a 39-yard pass in the third quarter for New Tech’s final touchdown.

“We kind of struggled a little bit in the second half, but we were able to keep the clock moving,” Brotherton said.

Allen completed 18 of 37 passes for 237 yards with one interception. Harris was on the receiving end of seven of those for 96 yards. Jacobs had six catches for 100 yards.