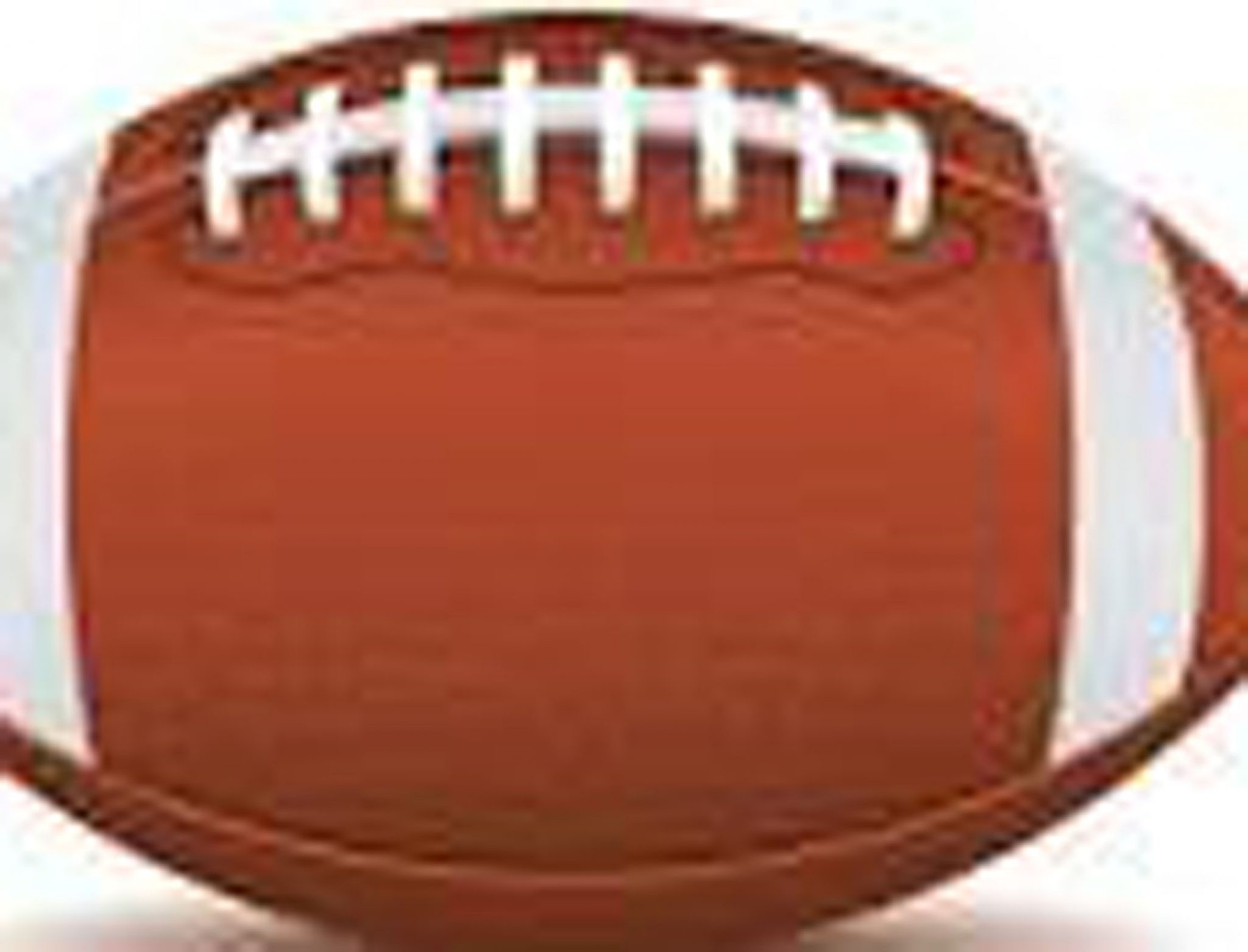 Feaster, in his third year at the school, guided Parkway to the best record in school history.

The Pan-thers had the first perfect regular season in school history at 9-0. They also broke the school record for wins. The previous record was 11 in 2012.

Parkway also advanced past the quarterfinals of the playoffs for the first time and became the first Bossier Parish school to play for a state championship in the Superdome since the LHSAA moved all the title games there in 1981.

Matthews led an Airline defense generally considered to be the best in the parish. He had 22 tackles for loss and seven sacks.

Parkway led the All-Parish team with 11 first-team selections. You can find the team on Page 14 of today’s paper.

Harris, who is playing in the Under Armour All-American Game on Jan. 2 in St. Petersburg, Fla., was named first-team quarterback. He is the first quarterback in Parkway history to be so honored.

Fournette, generally considered the nation’s top running back, rushed for 1,802 yards and 18 touchdowns. He also caught 42 passes for 745 yards and six TDs.

Junior defensive back Ronald Broussard of Class 5A champion Acadiana was named the Outstanding Defensive Player.