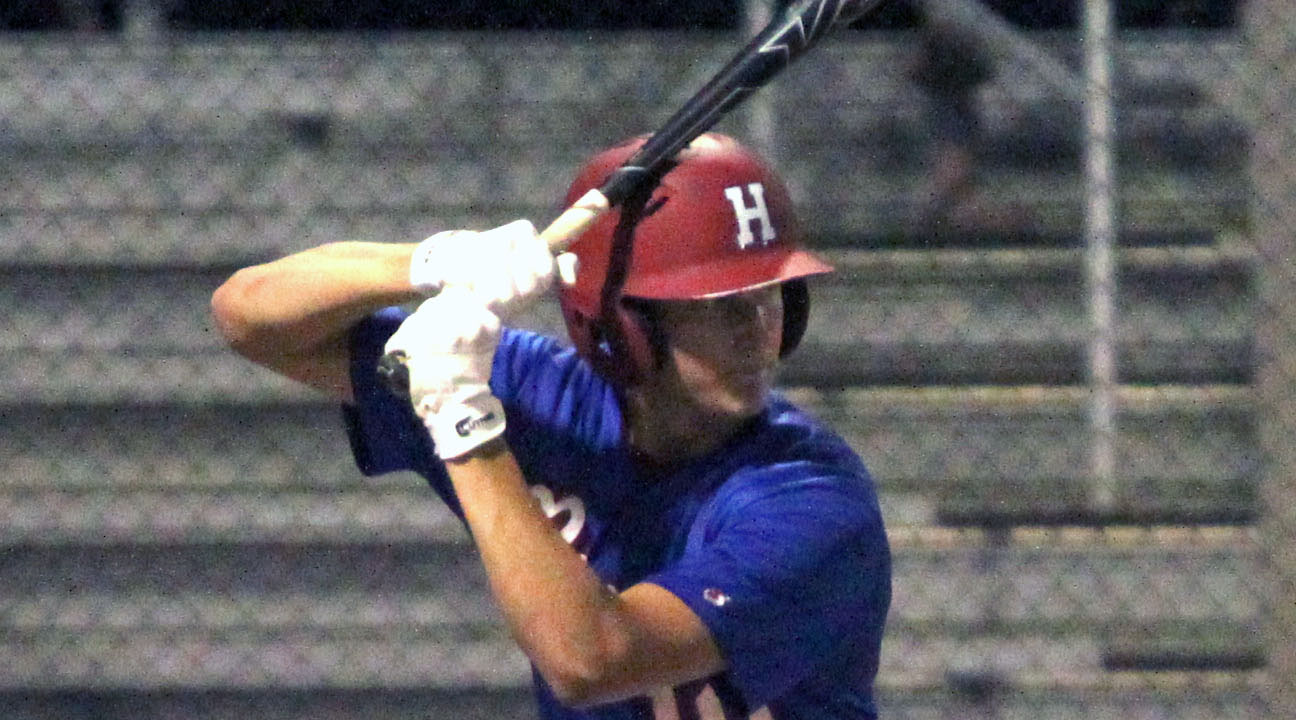 The Haughton Rangers and Airline Vikings are off to strong starts in the month-long Dixie Majors season.

The Rangers were 6-0 entering the season’s third week Monday, and the Vikings were 4-1.

The Airline Majors team didn’t play at all in Week 2 due to poor field conditions caused by rain.

Last week, Airline defeated Evangel 17-2 and Airline’s No. 2 team, which consists of sophomores and juniors.

Winning pitcher Hayden Waxley went 2-for-3 with an RBI and three stolen bases in the win over Evangel.

Austin Zickefoose scored five runs. He walked four times and was hit by a pitch.
All-Parish pitcher Kyle Backofen got the win against Airline No. 2. All-Parish outfielder Cameron Taylor went 3-for-3 with a triple.

Daniel had a double and two RBIs. Gould went 2-for-2 with a double and four RBIs. Waxley ended the game via the 10-run rule with a walkoff single.

Waxley had two hits in the loss to Haughton, and All-Parish infielder Peyton Davis had a double.