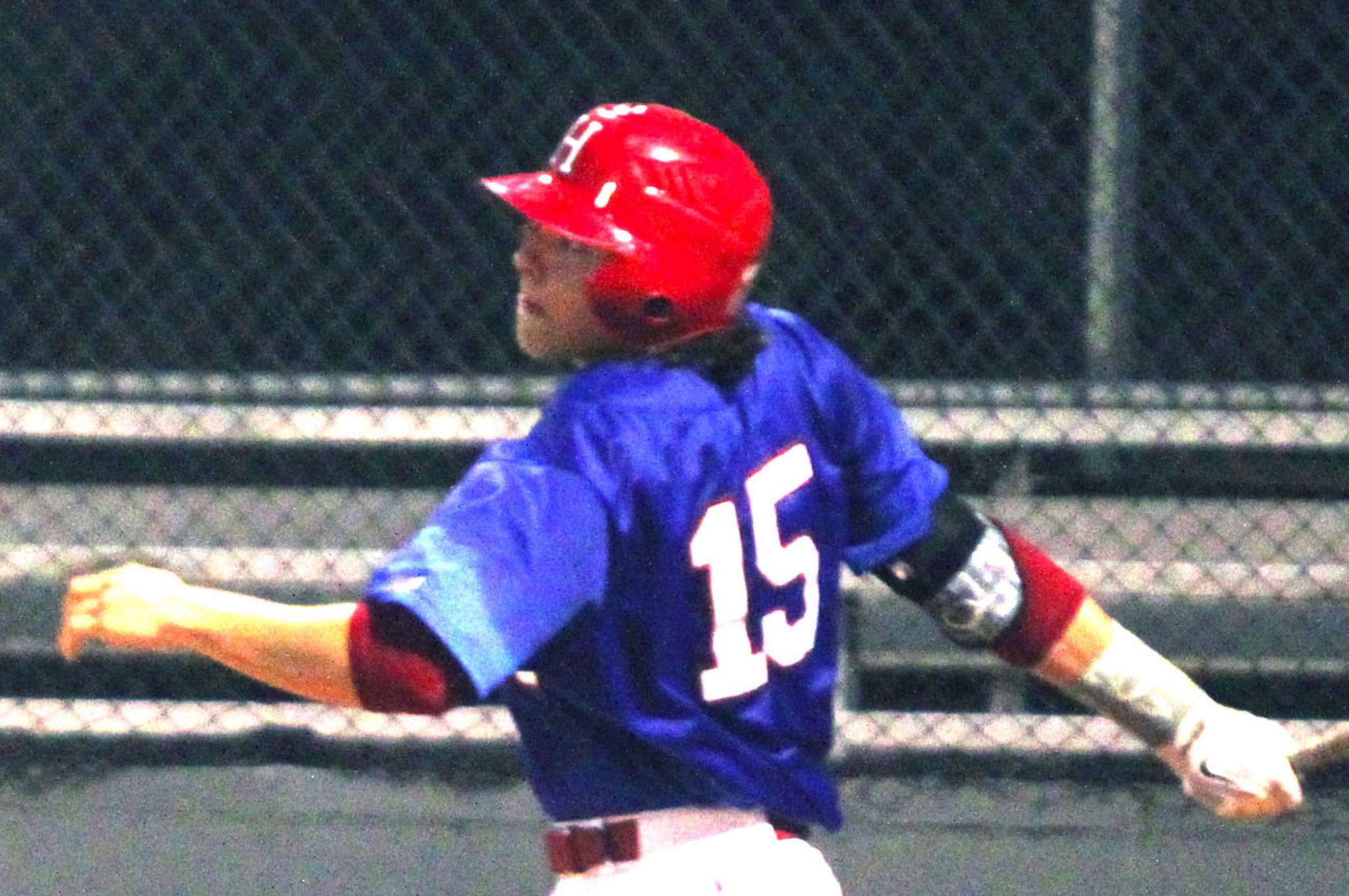 Airline remained undefeated with an 11-0 victory over Captain Shreve No. 1 at Airline. The Vikings are 11-0-1.

Triston Carmack got Haughton off to a strong start with a three-run homer in the first inning.

After Calvary rallied to tie it in the second, the Rangers put three more on the board in the bottom of the inning.

Chance Brown and Trey Morris had singles, and Tyler Davis moved them over with a sacrifice bunt. Andrew Sewell brought them both home with a triple. Sewell then scored on an error to make it 6-3.

Haughton scored two more in the third. Jeremiah Wilson doubled and Ryan Jeffrey singled. Jonathan Plant scored both with a double to make it 8-4.

Haughton closed the scoring with two runs in the fifth. Both came on an error.

Trey Morris was the winning pitcher.

Kyle Backofen went 3-for-3, and Zach Beene had two hits in Airline’s victory over Captain Shreve No. 1.

Alex Mize was the winning pitcher.

The Dixie Majors and Pre-Majors seasons wrap up next week.