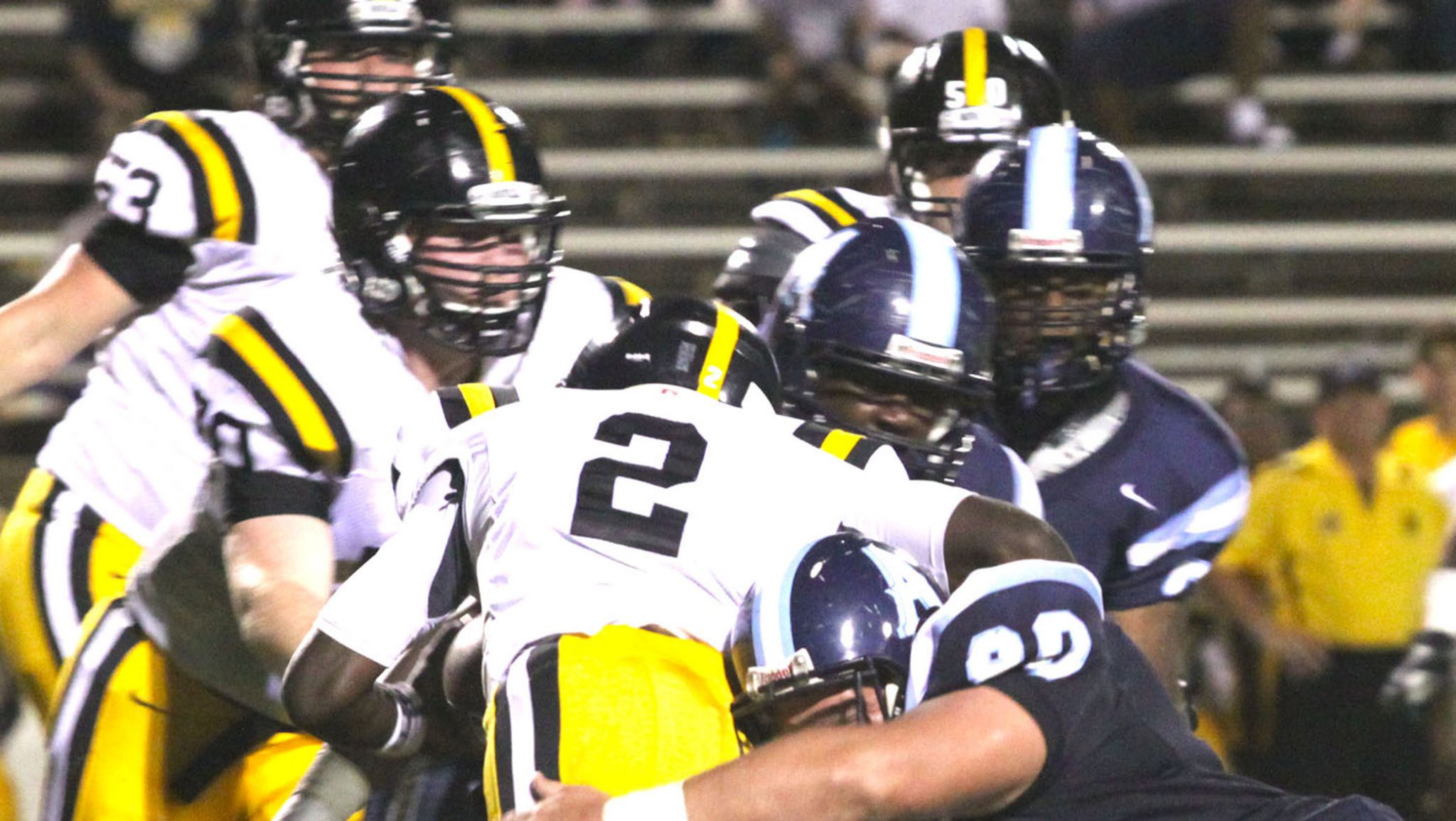 Tonight’s Airline-Haughton game is a big one for several reasons.

For starters, it’s a game between parish rivals. Many of the players have been competing against each other since their days in youth sports.

It’s also the second District 1-5A game for both teams.

Airline (2-4, 0-1) needs a victory to keep any hope of a district championship alive.

Haughton (5-1, 1-0) will be trying to keep pace with Byrd and Parkway, which also won their 1-5A openers last week and are heavily favored tonight.

The game is also important in terms of power ratings, which determine playoff participants and seedings.

Haughton is No. 10 and Airline No. 27 in the latest LHSAA unofficial power ratings. The top 32 make the playoffs with the top 16 hosting first-round games.

Haughton would come close to locking up a first-round game with a victory tonight.

Airline’s record is deceptive. Three of the four Vikings’ losses have come against teams ranked in the top 10 in the state in their respective classes — Class 5A No. 6 West Monroe, Class 4A No. 1 Neville and Class 5A No. 4 Byrd.

Their other loss was to Ruston, which was ranked No. 11 in the latest 5A poll.

Only the West Monroe game was a blowout.

“Going back to the Neville game, it was really turnovers that did us in,” Airline coach Bo Meeks said. “Against Byrd, we never could really get going moving the ball, and we caught a tough break there in the third quarter.

“We just have to continue to grow as a team, and we’ve got to do a better job of being mentally tough and fight through adversity.”

After the loss to West Monroe, Meeks made several personal changes on offense. They included moving senior Chase Rivers, who started the first four games at quarterback, to receiver and replacing him with junior backup Jacob James.

The Vikings had some success with the new lineup against Neville but struggled against Byrd.

“I think everybody’s responding well,” Meeks said. “Everybody has been extremely unselfish and settled into their role. They’re getting better each week. We’ve just got to put it all together and play mistake-free football and see what we’re capable of.”

The Vikings defense was expected to be a strong suit before the season and it has been. Airline held a Byrd team averaging 56 points per game to three first downs and no points in the first half.

Defensive lineman OJ Smith, an Alabama commitment, is the leader. But he has gotten plenty of help from players like lineman Charlie Matthews, and linebackers Brynden Vance and Rodriguez Parker.

That defense will get a stern test against Haughton, which has an offense capable of scoring from anywhere on the field.

Quarterback Will Haines and running back Jarred Craft lead the way along with receivers Javonte Woodard and PJ Douglas.