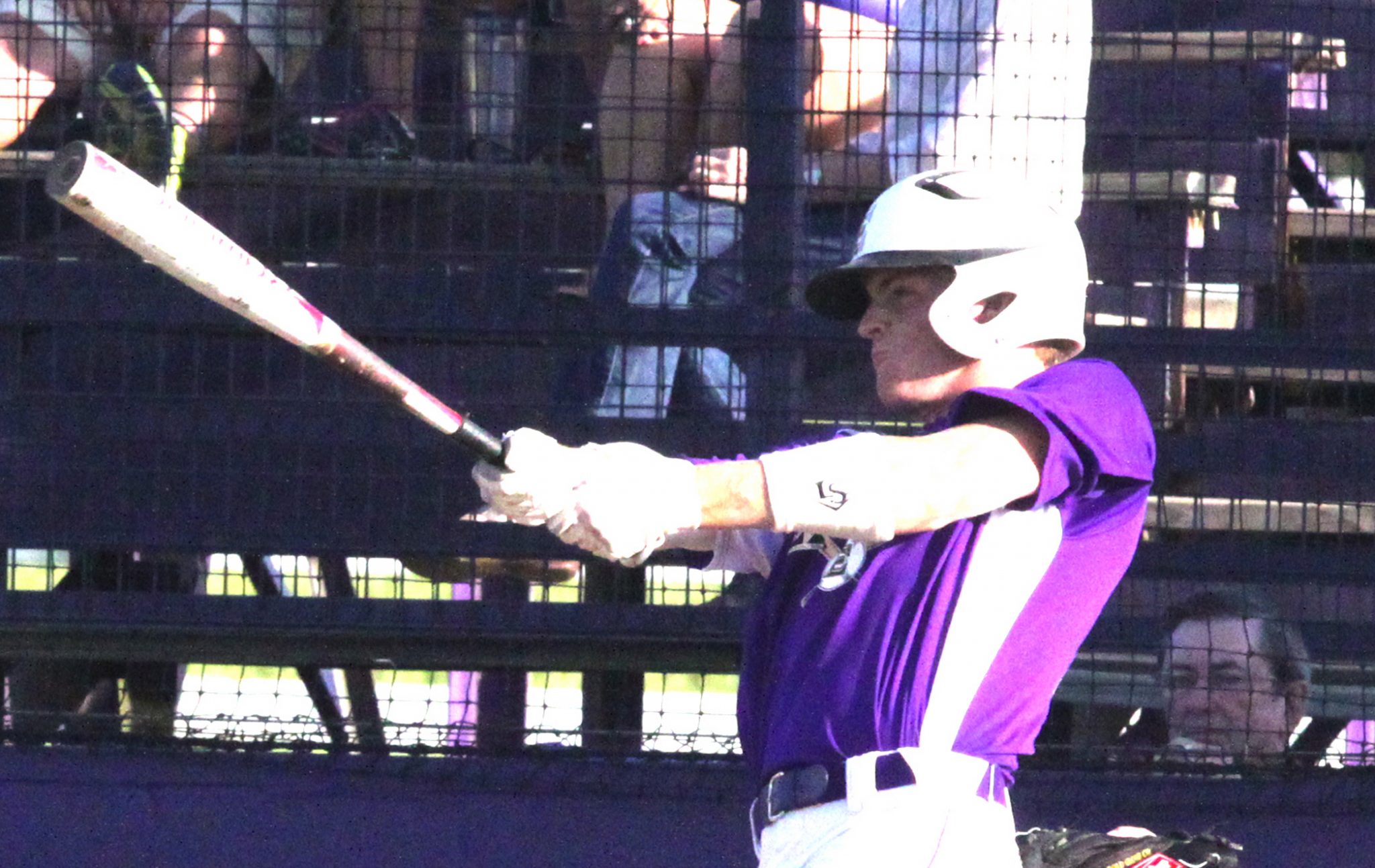 The Haughton Rangers and Benton Empire won games on the first two days of the Haughton Rangers Invitational baseball tournament.
Haughton split games Wednesday and Thursday at Haughton, rallying past St. Mary’s 9-8 and falling to Byrd 12-6.
Benton built a 5-0 lead after five innings against the Shreveport Reds and held on for a 5-3 victory Thursday at Benton.
The Haughton Rangers  team is a mixture of Dixie Majors and Pre-Majors players.
Against St. Mary’s, the Rangers led 6-4 going into the seventh but St. Mary’s scored four in the top of the inning to take an 8-6 lead.
Haughton scored three runs with two outs in the bottom of the inning to win it.
All-District 1-5A selection Seth Ryan drove in two runs with a single. Andrew Sewell beat out a grounder to shortstop for the game-winning RBI.
The team the Benton Empire fielded Thursday was a mixture of mostly younger players and a few veterans of Benton’s District 1-4A championship team.
All-District pitcher Aaron Sheppard pitched five scoreless innings. The Shreveport Reds, comprised of players mostly from Loyola with a few from Huntington and Fair Park, made things interesting with a run in the sixth and two in the seventh.
The Reds had the bases loaded but a pop up and forces at home and first ended the game.
The event continues through Sunday.