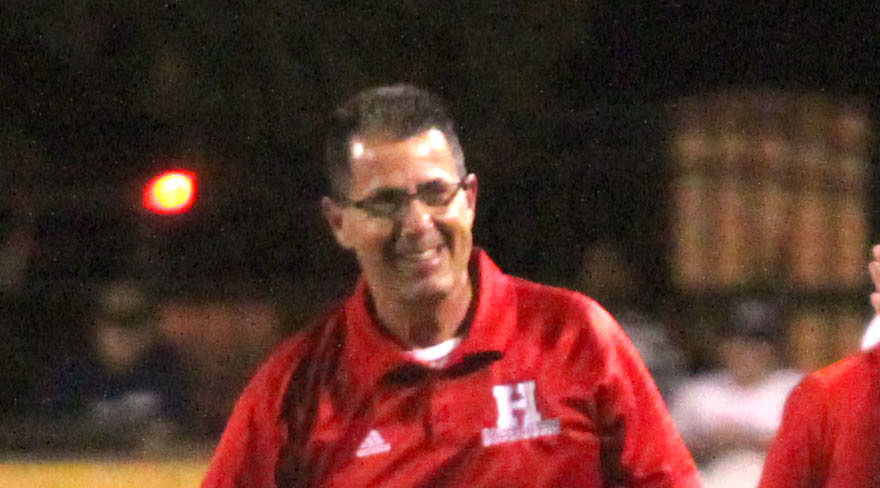 Haughton head football coach Rodney Guin is stepping down after this season.

Guin, who is 120-52 in 15 seasons as head coach, is entering his 28th year at Haughton. He suffered a near-fatal heart attack in the spring of 2014 but made a full recovery and returned to the sideline last fall.

“It’s just a good time, you know,” Guin said Monday. “We’ve got a real good eighth-grade bunch at the middle school. I think they were undefeated in the seventh grade so we’ve got a great group of kids coming up. It’ll just be a good time for someone to jump in with that group and build at that point.”

Guin said he was in a similar situation when he became the Bucs head coach. Seth Holloway, who went on to set the Bossier Parish career passing yardage record, was one of a group of sophomores who helped put the program on the path to success.

“We were able to turn around real quick with a bunch of sophomores,” he said. “This group reminds me a lot of them.”

Guin said Monday that he made the decision to step down last spring.

“We really talked about it last (school) year in the spring, kind of looking forward to see what would happen and just finally, really decided in the spring,” he said. “There hadn’t been a whole lot said about it. Some people close to the program knew.”