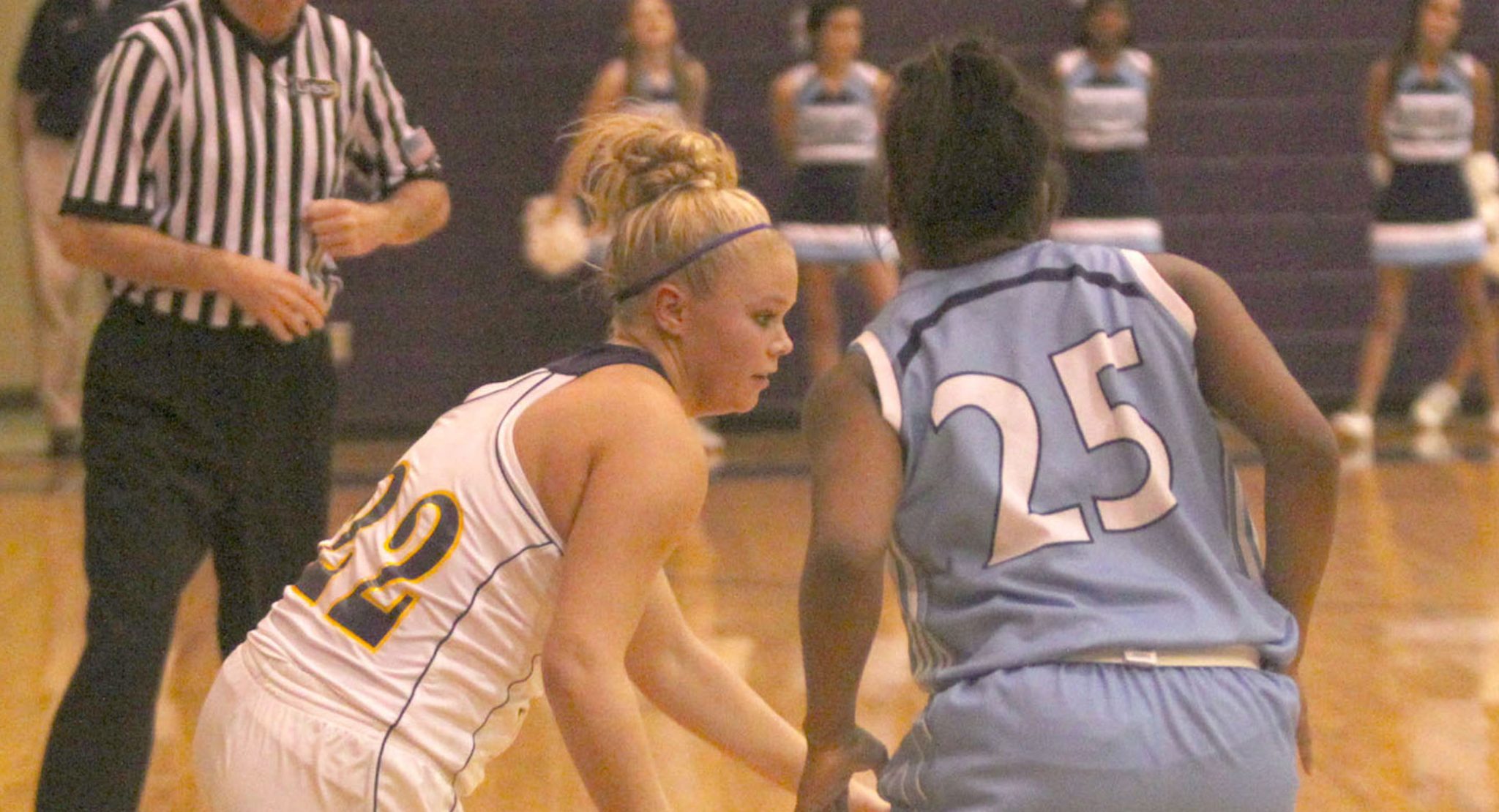 The Lady Bucs fell to Evangel 53-50 in the championship game.

Haughton trailed 31-20 at the end of three quarters but rallied to within six going into the fourth.

Haughton reached the championship game with a 61-38 victory over Lakeside Friday night.

Swint led the Lady Bucs with 12 points and Cassandra Simmons had 10.

Louisiana New Tech at Plain Dealing won the consolation title with a 48-40 victory over Doyline.

Thomas, Swint and Barber all made the all-tournament team.

The Lions defeated Lakeside 48-44 in their opening game Wednesday behind Jacorious Stromile’s 19 points and seven rebounds.

The Lions lost a tough 58-56 decision to Doyline Saturday.

Stromile again led the way with 19 points. Long added 17 points, and Johnson had 12.

The Bossier Lady Kats opened their season Friday with a 62-39 loss at South Beauregard.

The Bossier boys open their season in the Opelousas tournament, which runs through Wednesday.