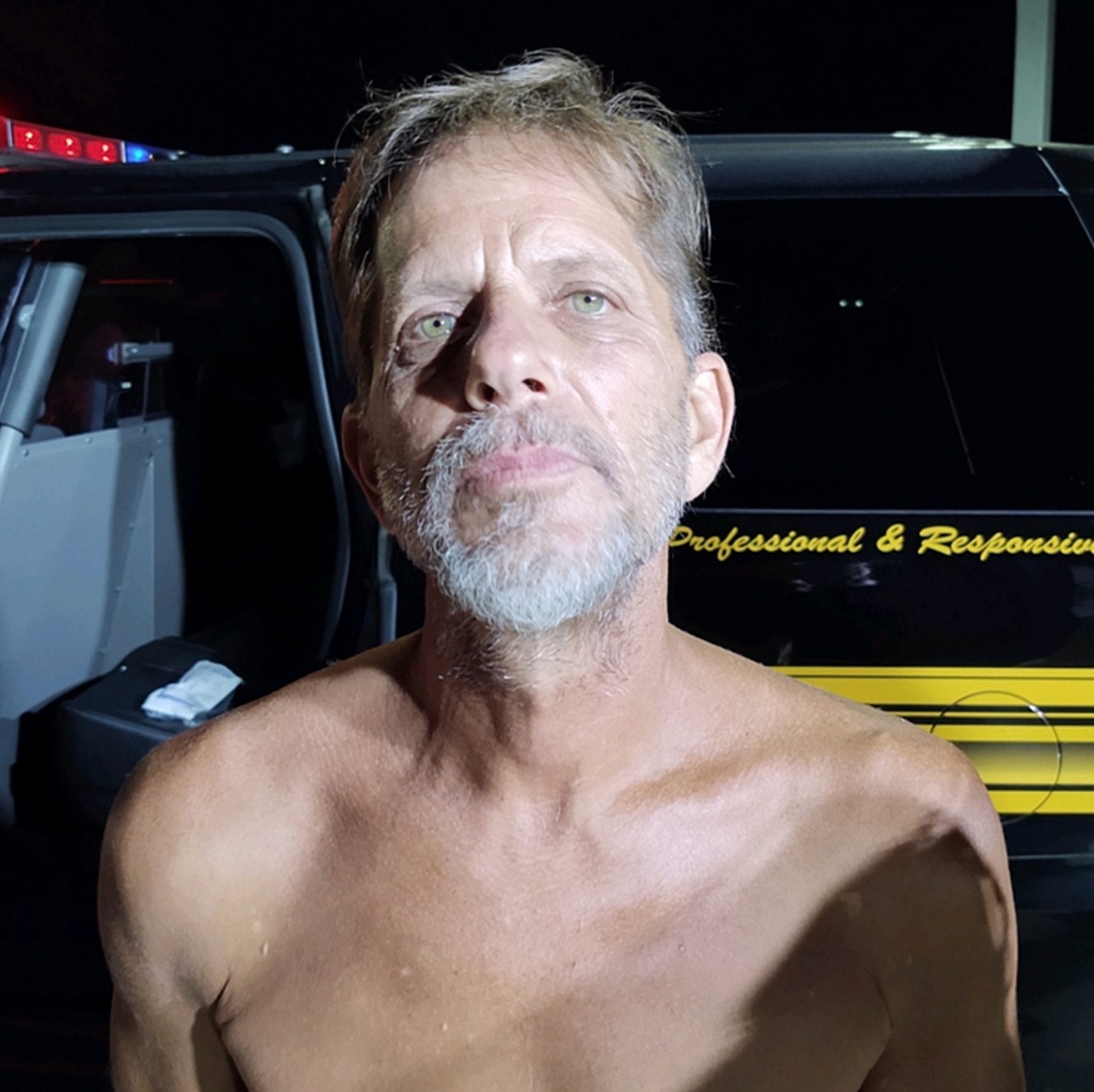 Dale Phillip Manning, 53, of the 600 block of Highway 3227, held two people at gunpoint at the residence to keep them from leaving the house before he ultimately surrendered to deputies without incident following communication with Bossier Sheriff’s Office Crisis Negotiators. Manning now faces multiple charges, including two counts of Domestic Abuse Battery, two counts of False Imprisonment, one count of Simple Robbery, one count of Aggravated Assault with a Firearm, and one count of Illegal Use of a Weapon.

Bossier Sheriff’s Office Patrol deputies initially responded to the residence around 1:30 a.m. regarding a family trouble call involving Manning, his stepdad and stepmom. The stepmom told deputies that Manning was intoxicated and pointed a gun at her, preventing her from leaving the residence. She also said he punched her in the chest several times. At one point, she was able to depart the house unharmed before calling
9-1-1.

The stepdad also said Manning held him at gunpoint, preventing him from leaving. At one point, the stepdad was able to gain possession of the firearm. A struggle ensued, and the stepdad discharged with weapon, striking Manning in the leg. Manning then took the gun and hit his stepdad, just before the stepdad was able to flee the residence.
BSO Patrol deputies established an incident command in the parking lot of nearby Haughton Middle School, while Bossier Sheriff’s Office SWAT members and Patrol deputies established a perimeter around the residence. Louisiana State Police also assisted with the perimeter and provided traffic control by closing Highway 3227 from Highway 157 to Allentown Road. Bossier Parish EMS and Haughton Fire and Police also assisted at the scene.

Manning barricaded himself at the residence, occasionally exiting the residence and discharging his weapon in the air and at his vehicle in the driveway. Bossier Sheriff’s Office Crisis Negotiation Team members established communication with Manning, and they were able talk him down and deescalate the situation. Manning eventually surrendered to BSO SWAT team members without incident around 5:20 a.m., and BSO Crime Scene Investigators and detectives executed a search warrant at the residence to further process the scene.

Traffic on Highway 3227 was able to resume just after 6 a.m. when deputies cleared the scene, and students at the surrounding schools were able to begin school on time.

Manning was treated at the scene by medical personal and transported to Ochsner LSU Health Shreveport for further evaluation. Once treated, he will be transported to the Bossier Maximum Security Facility for booking, where he faces a $505,000 bond. Bossier detectives say more charges are possible.