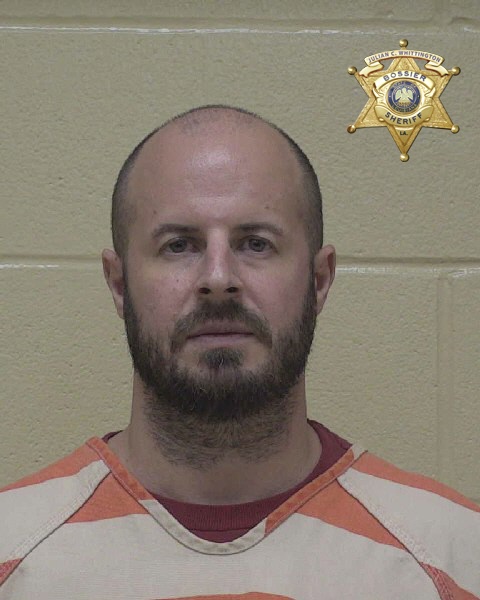 David C. McCart, 38, of the 80th block of Hollis Way in Haughton, was arrested by BSO detectives after they obtained a search warrant for his residence. Once there, detectives found evidence that McCart was in possession of and produced child pornography and molestation.

McCart was arrested and charged on:

(6) Counts of Pornography involving a Juvenile

(1) Count of Aggravated Crimes Against Nature

(1) Molestation of a Juvenile

He was transported to the Bossier Maximum Security Facility and has a current bond of $975,000. This investigation is ongoing and more are expected. Anyone with any information regarding crimes against children is encouraged to contact the Bossier Sheriff’s Office Criminal Division at (318) 965-3418 or (318) 965-2203