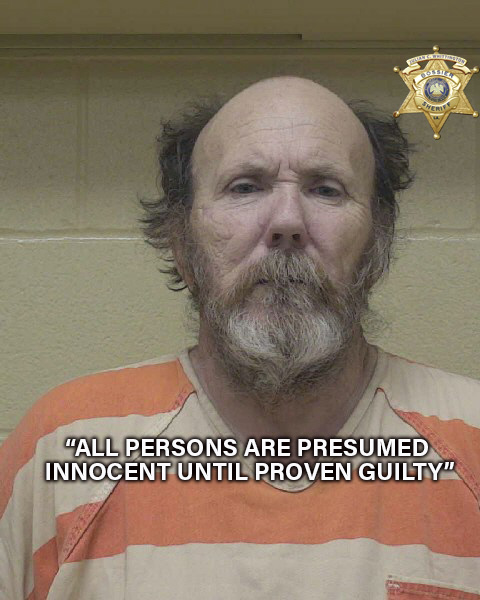 Detectives with the Bossier Sheriff’s Office have arrested a Haughton man for having illegal
sexual contact with juveniles.

Garry Scott Mathis, 62, of the 300 block of Oakwood Drive in Haughton, was arrested on
Wednesday, June 15, for indecent behavior with a juvenile for more than five years. During the
investigation, detectives were to able to determine that Mathis molested another juvenile in 2002.

He is currently booked in the Bossier Maximum-Security Facility with a $400,000 bond. This
matter is still under investigation. Detectives with the Bossier Sheriff’s Office continue their
aggressive investigations into child sexual abuse cases with the ICAC team, the Attorney General’s
Office, and with the aid of the latest technology. They encourage anyone with information regarding
this crime or any other crimes against children to contact the Bossier Sheriff’s Office at (318) 965-
2203.