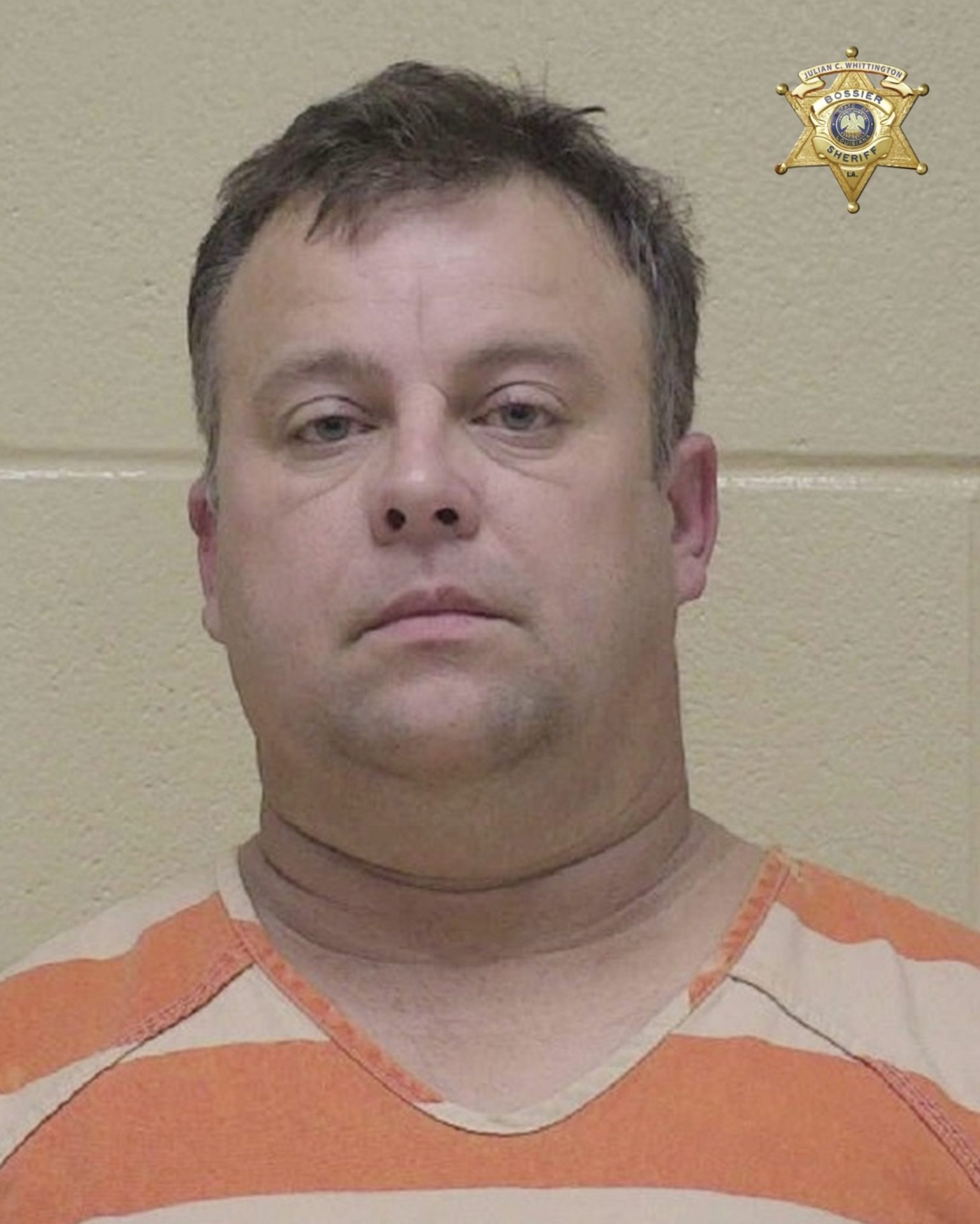 Jesse C. Patton, 45, of the 400 block of Joe Lewis Road, was arrested July 23 by Bossier Sheriff’s Office detectives on warrant charges of Molestation of a Juvenile, Aggravated Crimes Against Nature, Pornography Involving Juveniles, and two counts of Indecent Behavior with Juveniles.

A thorough investigation by BSO detectives discovered Patton committed child sexual abuse with victims under the age of 13. They also found on his electronic devices images of child sexual abuse.
Detectives say there may be other victims. Anyone who feels they have been a victim or has information about any sexual crime involving Patton or any other person is encouraged to contact Bossier Sheriff’s Office detectives at (318) 965-3418 or (318) 965-2203.

Sheriff Whittington wants to also emphasize that the time limit for reporting such sexual crimes in lengthy, and he encourages victims to come forward, even if the crime occurred five, 10, or even more than 20 years ago. The statue of limitations is 30 years after the victim turns 18 years of age.

Patton was transported to the Bossier Maximum Security Facility for booking; bond is currently set at $650,000 as detectives continue their investigation.