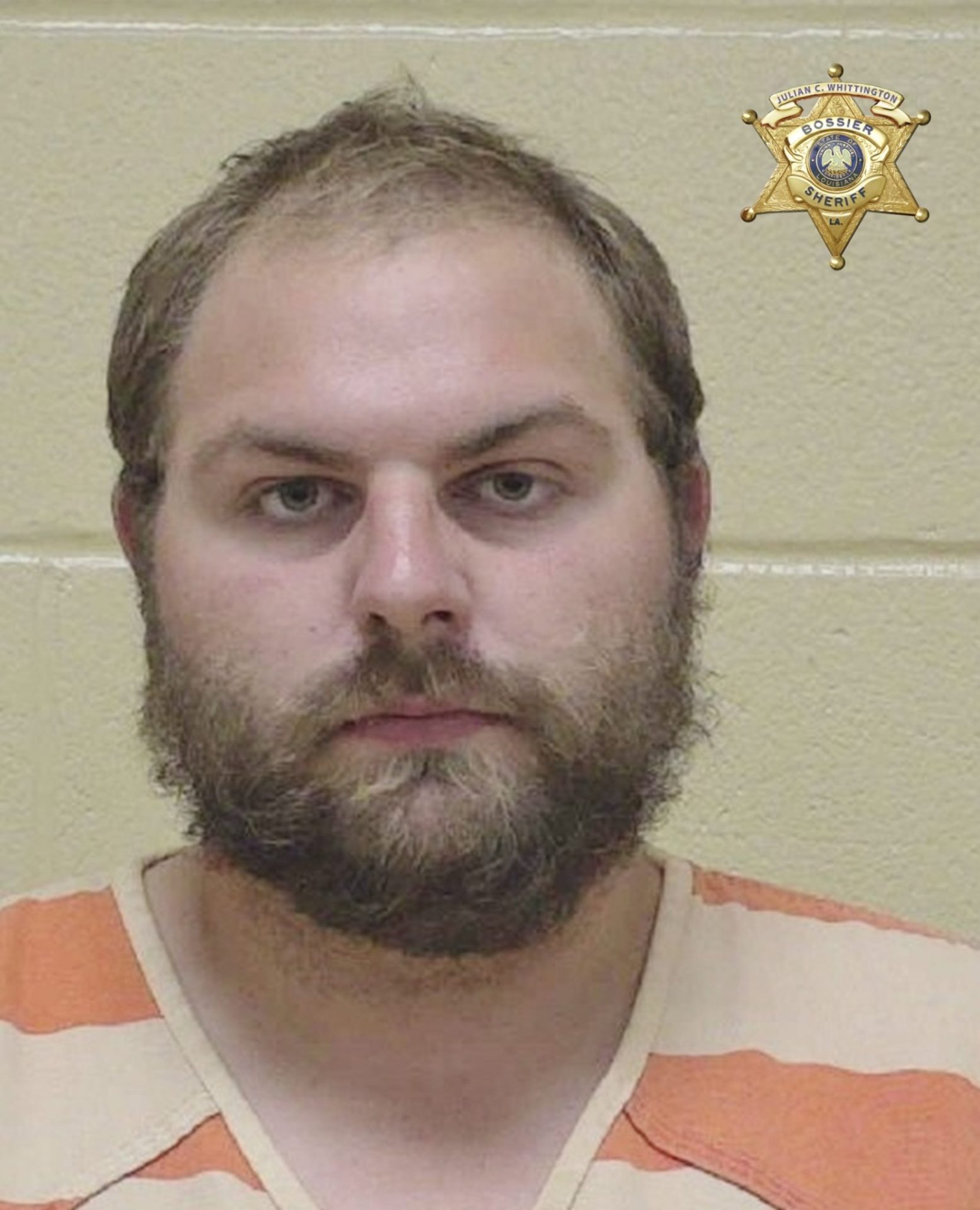 Bossier Sheriff Julian Whittington says a Haughton man was arrested late Wednesday night for killing another person at his residence.

Bossier Sheriff’s Office Patrol deputies and detectives quickly dispatched to the scene after Clark called 911 to say he shot the woman. Bossier Parish EMS and the Bossier Parish Coroner also arrived, and the woman was pronounced deceased at the scene.

Clark told detectives, post Miranda, that he got mad and shot her. Her identity is being withheld pending notification of next of kin.

He was transported to the Bossier Maximum Security Facility; bond is pending.