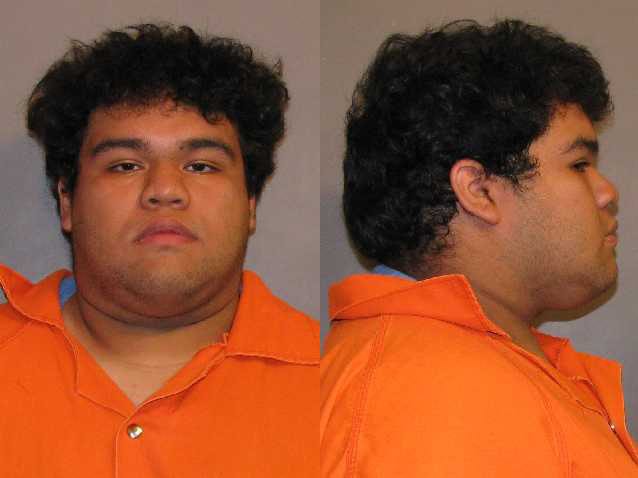 From the Caddo Parish Sheriff’s Office:

Oscar Gonzalez was arrested on Wednesday on a warrant obtained by Cpl. Ray Saunders. Gonzalez was located in the 1500 block of Kings Hwy. and transported to the Criminal Investigations Division where he was interviewed about claims that he had sexually assaulted a young girl. The incident was reported by the victim’s family.

Detectives say that during the interview it was learned the acts took place over the past five years, beginning when the victim was two.

Gonzalez was booked into the Caddo Correctional Center on one count of first-degree rape. No bond has been set.