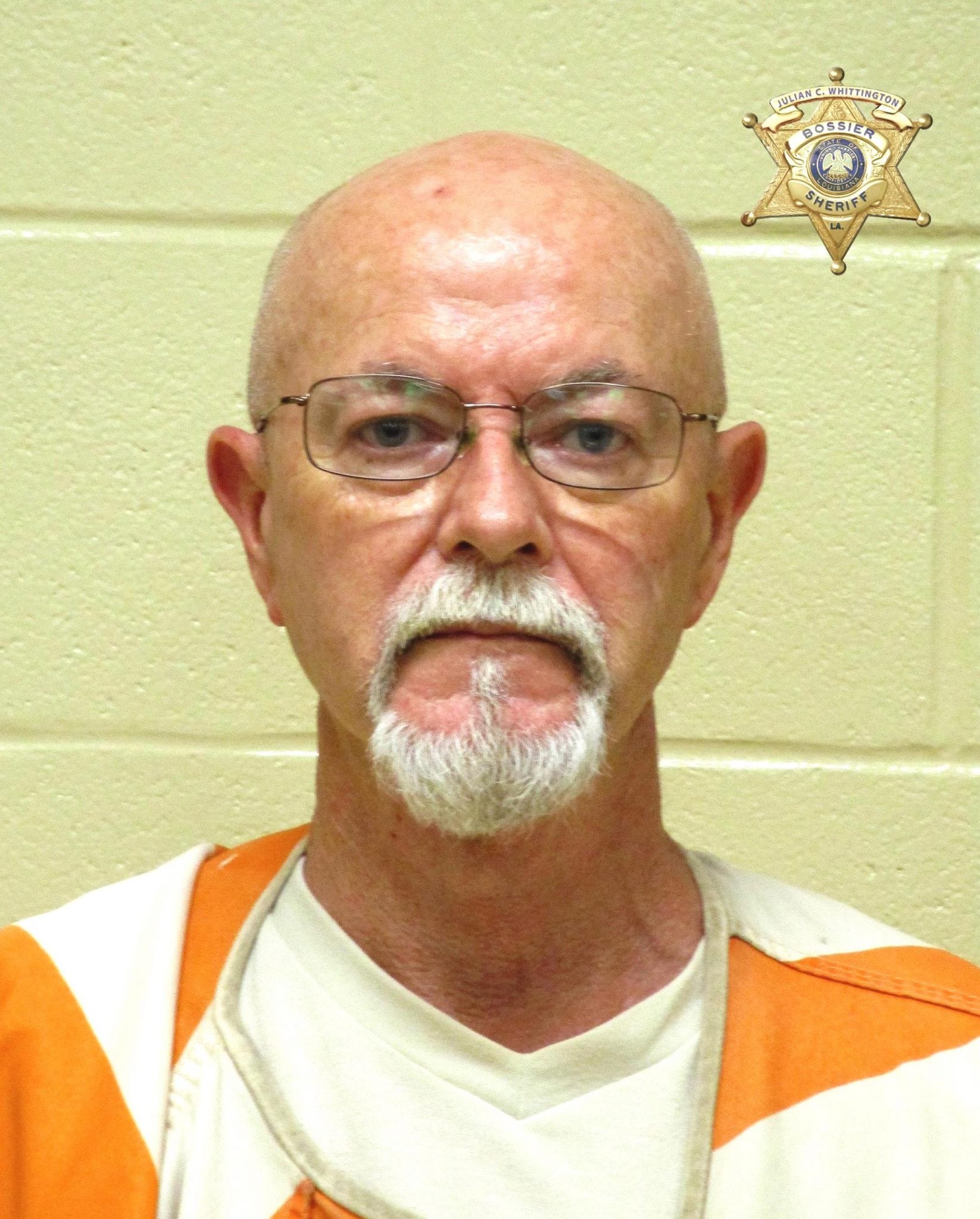 Billy G. Flook, 63, of the 2500 block of Mayflower in Haughton, was arrested Sept. 17 and charged with two counts of Aggravated Crimes Against Nature and one count of Molestation of a Juvenile involving two children under the age of 17; one of the girls was under the age of 12.

The U.S. Marshals Violent Offender Task Force assisted in this case and were the ones who brought Flook into custody.

Although detectives are not aware of any other sexual assault victims of Flook, they encourage anyone who may feel they have been victimized by him or anyone else to please contact the Bossier Sheriff’s Office at (318) 965-2203.

Please note that under Louisiana law there is no time limitation for crimes for which the punishment may be death or life imprisonment or the crime of forcible rape.  For most other sexual assault crimes with victims under the age of 17, to include cases of sexual battery; molestation, indecent behavior, or Felony carnal knowledge of a juvenile; or crimes against nature, the statute of limitations is 30 years from the time the juvenile victim attains the age of 18.