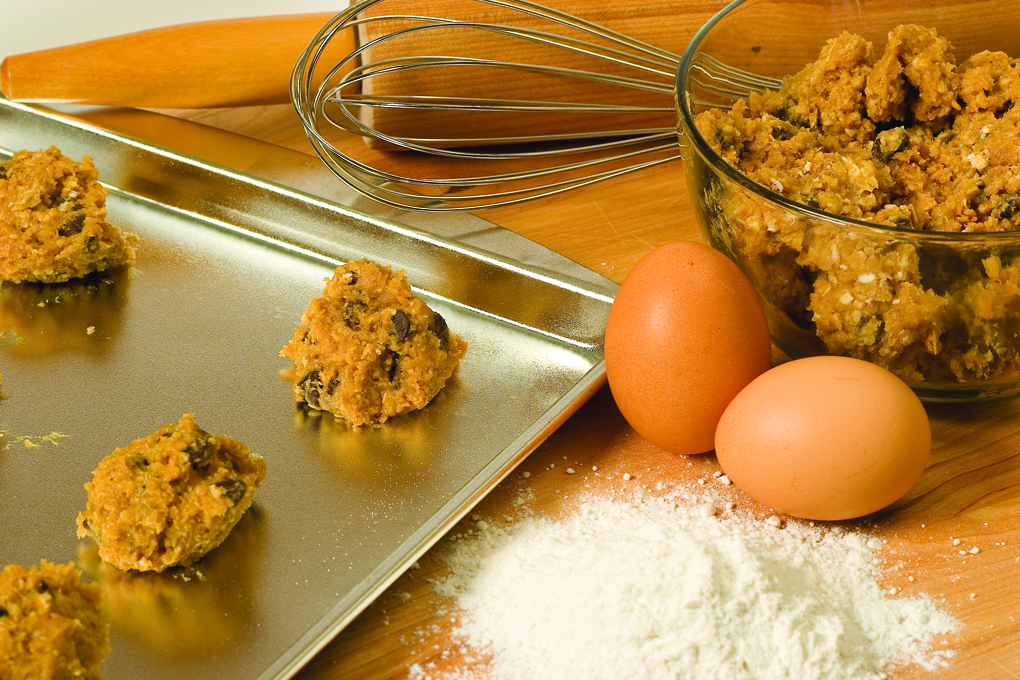 A Haughton senior is celebrating a sweet, successful senior project.

April Davis raised more than $2,000 for St. Mary’s Residential Training School in Boyce by selling homemade baked goods. For three weeks, Davis baked and sold desserts, priced at 50 cents or $1 each, around the Haughton community.

“I would stay up until midnight or 1 a.m. every night baking then my mom would stay up and wrap it all for me,” Davis said. “We would go to the store once a week and buy everything I needed to bake. I learned that it takes money to raise money, but I wouldn’t mind spending that money yearly to give those kids happiness.”

The initial goal was to raise $1,000 for the residential facility, which houses children and young adults diagnosed with a developmental disability. But Davis exceeded that goal and all other expectations.

“I didn’t even think $1,000 was possible,” she said. “I didn’t picture my senior project turning out as good as it did.”

Davis presented a check for $2,216 to the nun’s at St. Mary’s Residential Training School. That significant donation will help many people, including someone who is very close to Davis.

Kayla, 18, was diagnosed with Angelman Syndrome as a baby. Angelman Syndrome (AS) is a severe neurogenetic disorder that shares symptoms and characteristics similar to those associated with other disorders including autism, cerebral palsy, Prader-Willi syndrome. Characteristics of the disorder include developmental delay, lack of speech, seizures, and walking and balance disorders.

The Angelman Syndrome Foundation reports that individuals with AS require life-long care. Davis said she likes to visit with Kayla at St. Mary’s as often as she can.

“God put Kayla and her family in my life for a reason,” she said. “This project not only brought me closer to Kayla, but it showed me a different perspective that I now understand. I learned a lot of things {about AS} that I didn’t know and I’m proud that I was able to raise that money because it means so much to them.”

Davis said she plans to pursue a medical degree in college. She wants to spread awareness of Angelman Syndrome and promote educating others about people with the condition.

“It’s so rare that people don’t know much about it,” she said. “This has given me a bigger heart for special needs children and it changed my goals for the future. I like knowing that I can make a difference.”