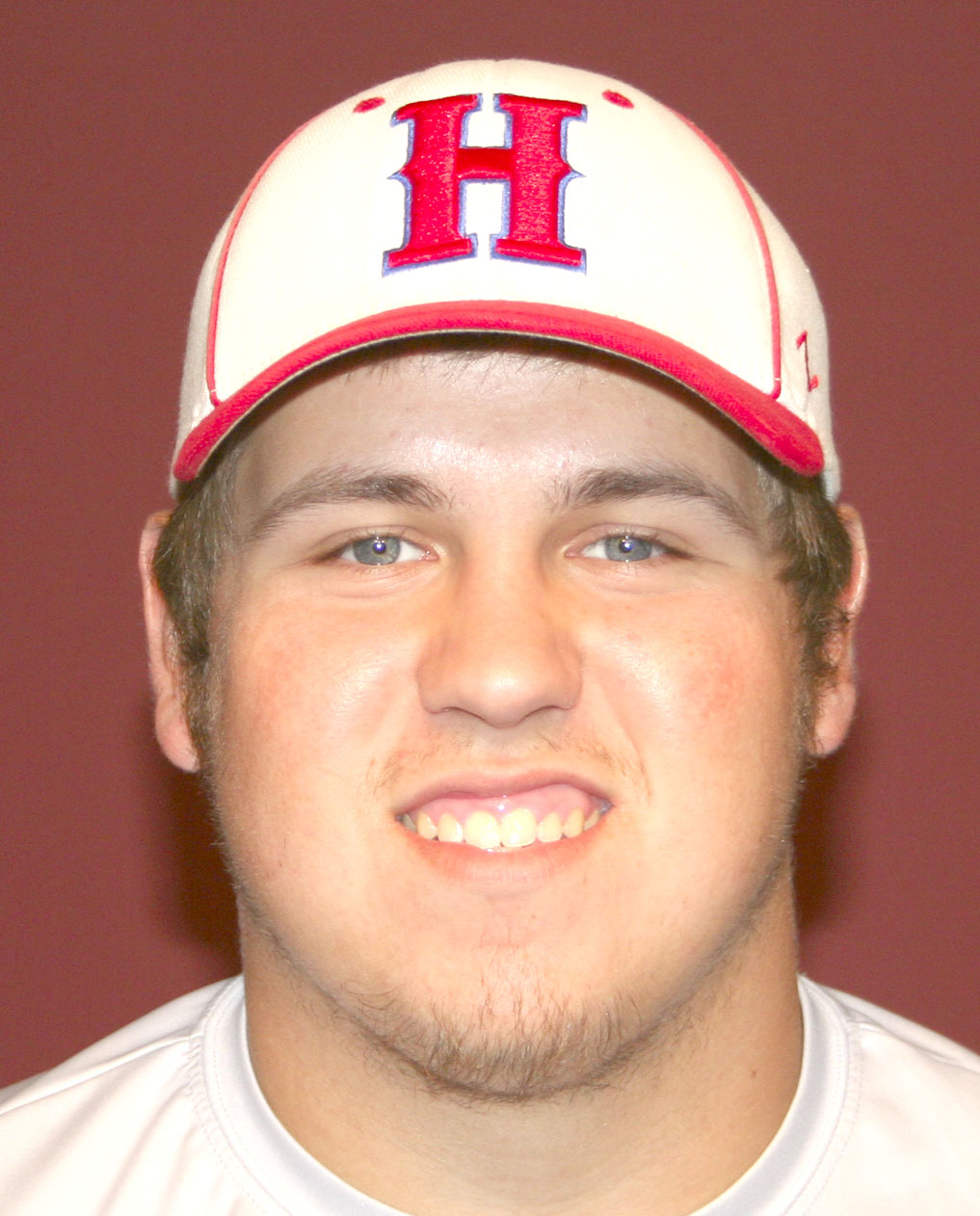 The Dolphins finished the season 38-15.

Walker, a recent graduate of Haughton who was a pitcher and third baseman, started three years for the Bucs.

The Bucs moved up to 1-5A in 2012 and finished tied for second the last two seasons.