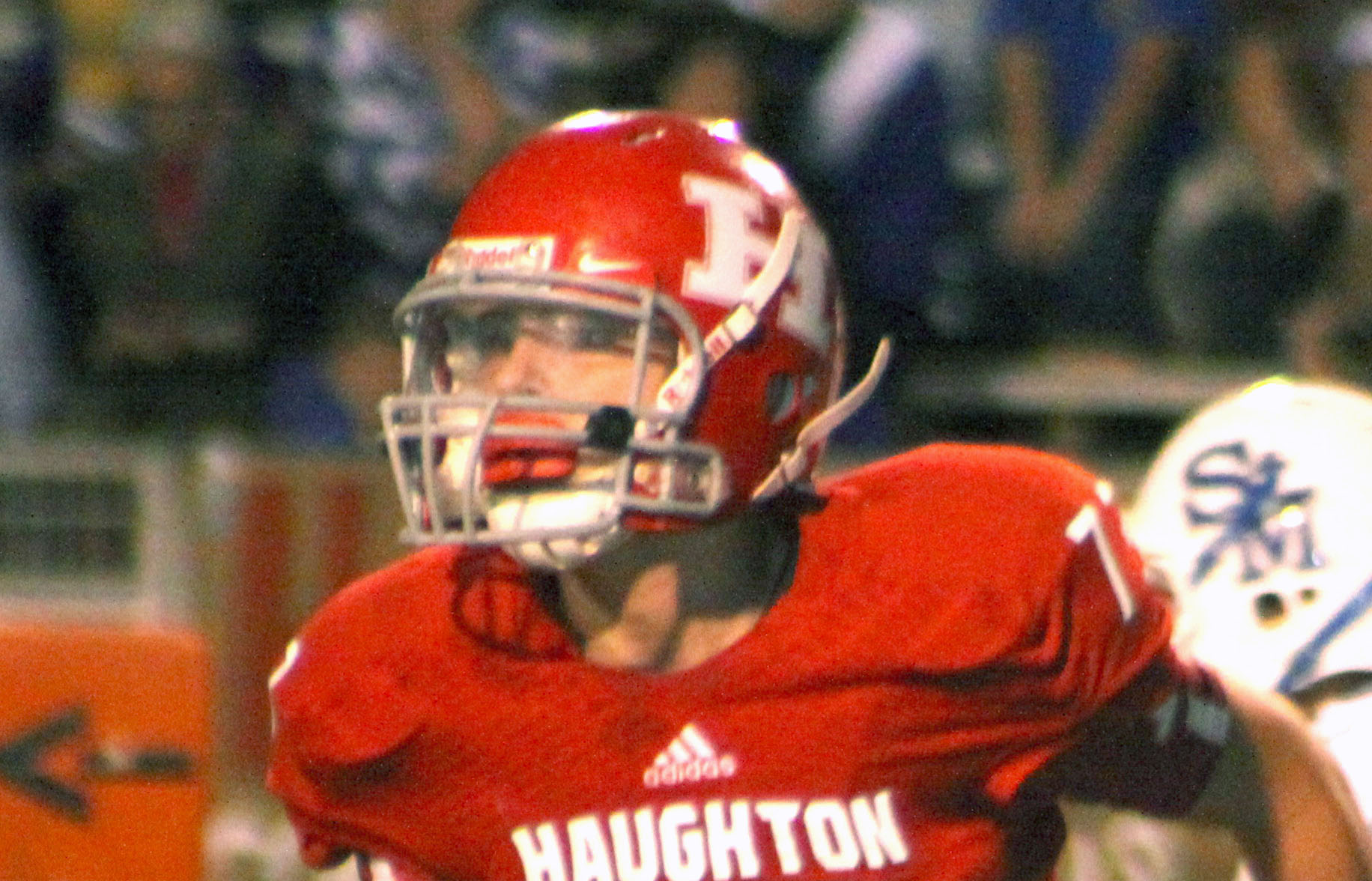 It took awhile for the Bucs to get going. Haughton’s first TD, a 10-yard run by D’Kovin Ware, came with 5:28 left in the first quarter.

The pesky Tigers then kept the Bucs out of the end zone until late in the second quarter. Kei’Untre Normandin, Bossier Parish’s leading rusher coming into the game, ran 7 yards for a touchdown with 2:13 left in the half. The extra-point attempt was blocked.

Normandin scored again less than a minute later on a 15-yard run. Nico Broadway’s kick made it 20-0 at the half.

Antonio Woodfork gave the Bucs some real breathing room by returning the opening kickoff of the second half 86 yards for a touchdown.

Woodfork had his best game of the season. He also caught four passes for 94 yards.

Haughton’s final TD came on a 7-yard pass from Javonte Woodard with 2:30 left in the third quarter.

Normandin led the Bucs on the ground with 77 yards on nine carries. Ware had his most productive game of the season with 74 yards on eight carries.