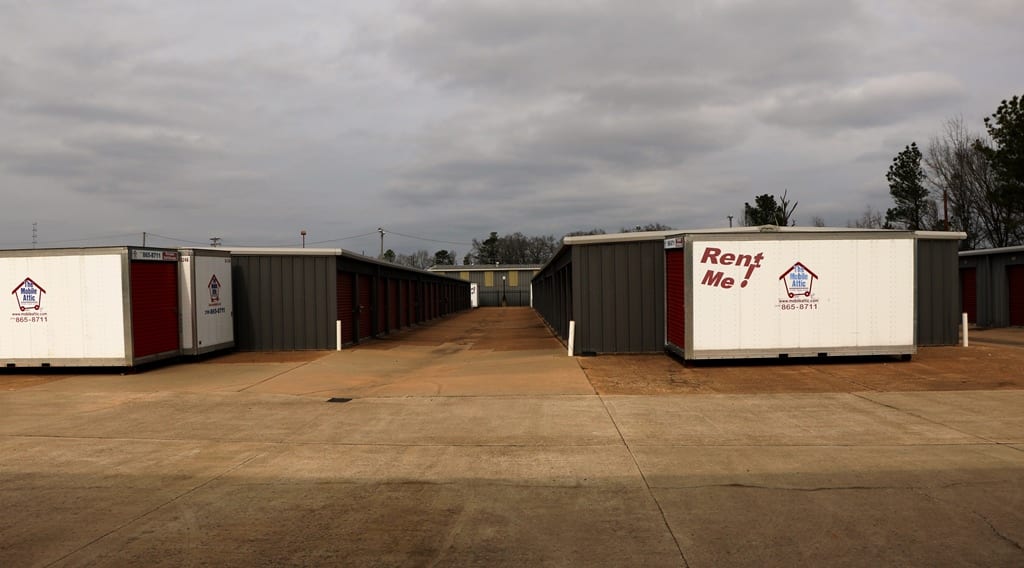 Detectives with the Bossier Sheriff’s Office are asking the public’s help to find out who burglarized a Haughton storage unit business twice – once in early December and then again in early January – and stole gun ammunition and electronic items. 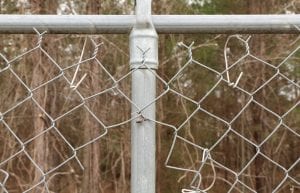 In the early morning hours of Dec. 10, 2016, unknown person(s) cut the east-side fence of the Store Here Self Storage at 1330 Highway 80 in Haughton, entered the property, cut storage locks and entered various storage units.  The person(s) did the same thing overnight on Jan. 4.

The bandit(s) cut the locks to 91 storage units and stole from at least two of those units.   Among the items stolen included various rounds of ammunition (5.56, .308, .22 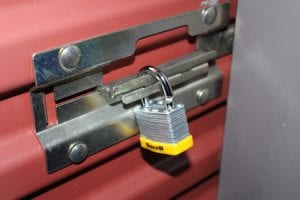 , and .40 S&W), as well as a 70-inch, large-screen Sharp television; stereo receiver; computer monitors; and a European skull mount.

Detectives are asking anyone with information about the person(s) responsible for this burglary or more about the case to contact Bossier Crime Stoppers with your anonymous tip at (318) 424-4100.