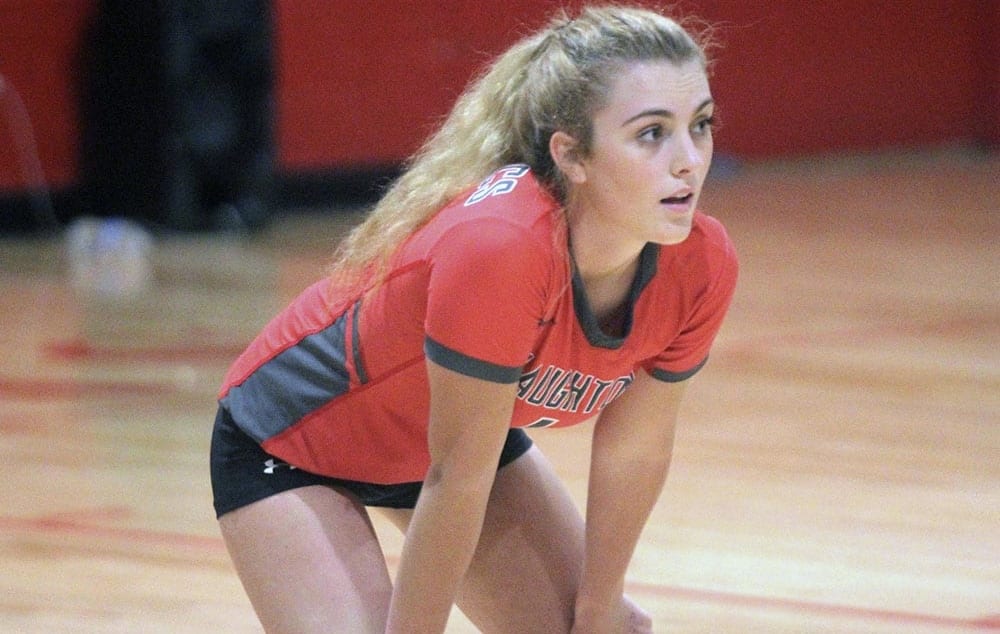 Haughton swept the individual honors on the All-District I, Division II volleyball team selected by the district’s coaches.

Senior Arielle Emanuel was named MVP and Justin Ginn Coach of the Year.

The Lady Bucs went 10-0 in district play without dropping a set. It was their third straight district title.

Emanuel finished the season with 210 kills, smashing her own school record by 62. She also had 125 digs and 79 aces.

McWilliams finished the season with a school-record 350 assists. She broke her own single-season record for aces with 146. She also had 72 kills and 75 digs.