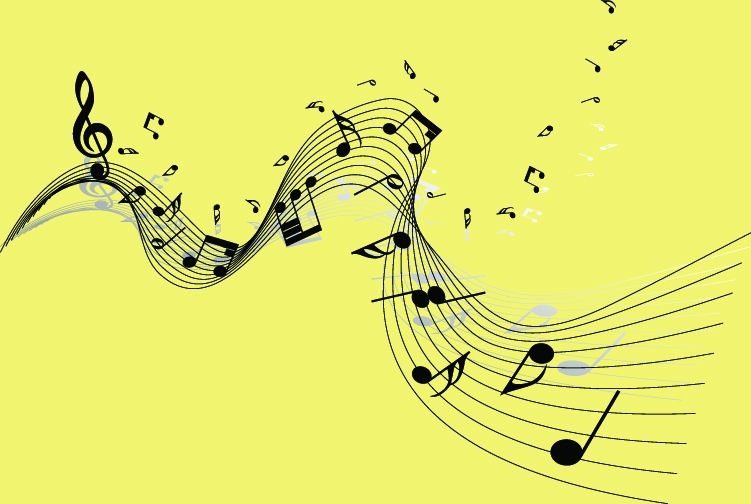 A Haughton High School teacher is hoping to sing her way to $50,000.

Jessica Raley is one of 20 contestants vying for the grand prize money and an all expense paid trip to perform on NBC’s The Voice in the local Sound Off music competition. Thousands participated in the first round and only 250 were selected to move on to the Semifinals. Now, the competition is down to the final round of 20 singers.

Cumulus Broadcasting along with the Horseshoe will present McDonald’s Sound Off finals live from the Horseshoe Riverdome in Bossier City on Saturday, March 7. Winning the competition would make Raley’s dream come true.

“Words can’t really express how much it would mean to me,” she said. “I truly believe that it will be a boost in jump starting my “career” as a performer. I have always dreamed of being a professional entertainer.” 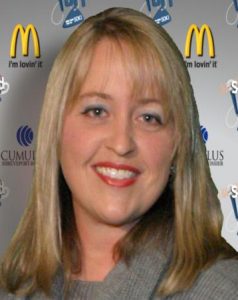 Raley’s musical career began at an early age. As a child, she would perform on the fireplace hearth, entertaining her family in the living room with original renditions of “Elvira” and “Swingin’”.

She developed a deep appreciation for all genres of music, taking inspiration from Reba McIntyre, Barbara Mandrel, Patsy Cline and The Judds, and loved being part of the church and school choir.

With support and encouragement from her parents, her dreams of becoming an entertainer took flight while attending Airline High School. She performed at local pageants and other high school events. She even had the opportunity to perform on stage at the world famous Ryman Auditorium in Nashville, Tennessee.

After graduating from high school, Raley’s dream took her all the way to Tennessee. She attended Belmont University in Nashville, where she received a degree in Broadcasting and Audio/Video Productions. While in Music City, she quickly realized the vast amount of aspiring young singers all looking for an opportunity to break into the music industry.

But she never gave up.  Raley moved back home to Bossier in 2000 and continued to pursue a musical career. Not long after returning, she joined a six member band called “Three of a Kind” in which I was a part of for five years.

Since moving back to the Bossier area, Raley has been teaching speech at Haughton High School and filling her time with Drama Club and Destination Imagination. Raley said she loves working with teens and “encouraging them to follow their dreams.”

She continues to sing when the opportunity arises, including at church, weddings and school events.

“I thank God for all the blessings in my life. He has given me the talent and it is an honor to share my musical gifts,” Raley said. “There is so much talent here in the Ark-La-Tex and Cumulus Broadcasting has come up with an amazing way to showcase that talent. I would be humbled and honored to win this competition.”

The Sound Off finals will be shown live on KTAL 6 on Saturday, March 7, from 7 p.m. to 10 p.m. Doors open at 6 p.m. Each singer will perform a full song in front of a live audience with the help of the house band assembled by Brady Blade. Record Labels from RCA, Capitol and others will be in attendance for this ground breaking competition.

Tickets to attend the live event are $40 and can be purchased at the Cumulus Broadcasting offices, located at the Louisiana Boardwalk. The McDonald’s Sound Off will be Hosted by America’s Morning show host Blair Garner, Country Music Star Chuck Wicks and KTAL’s own Dan and Jacque Jovic.