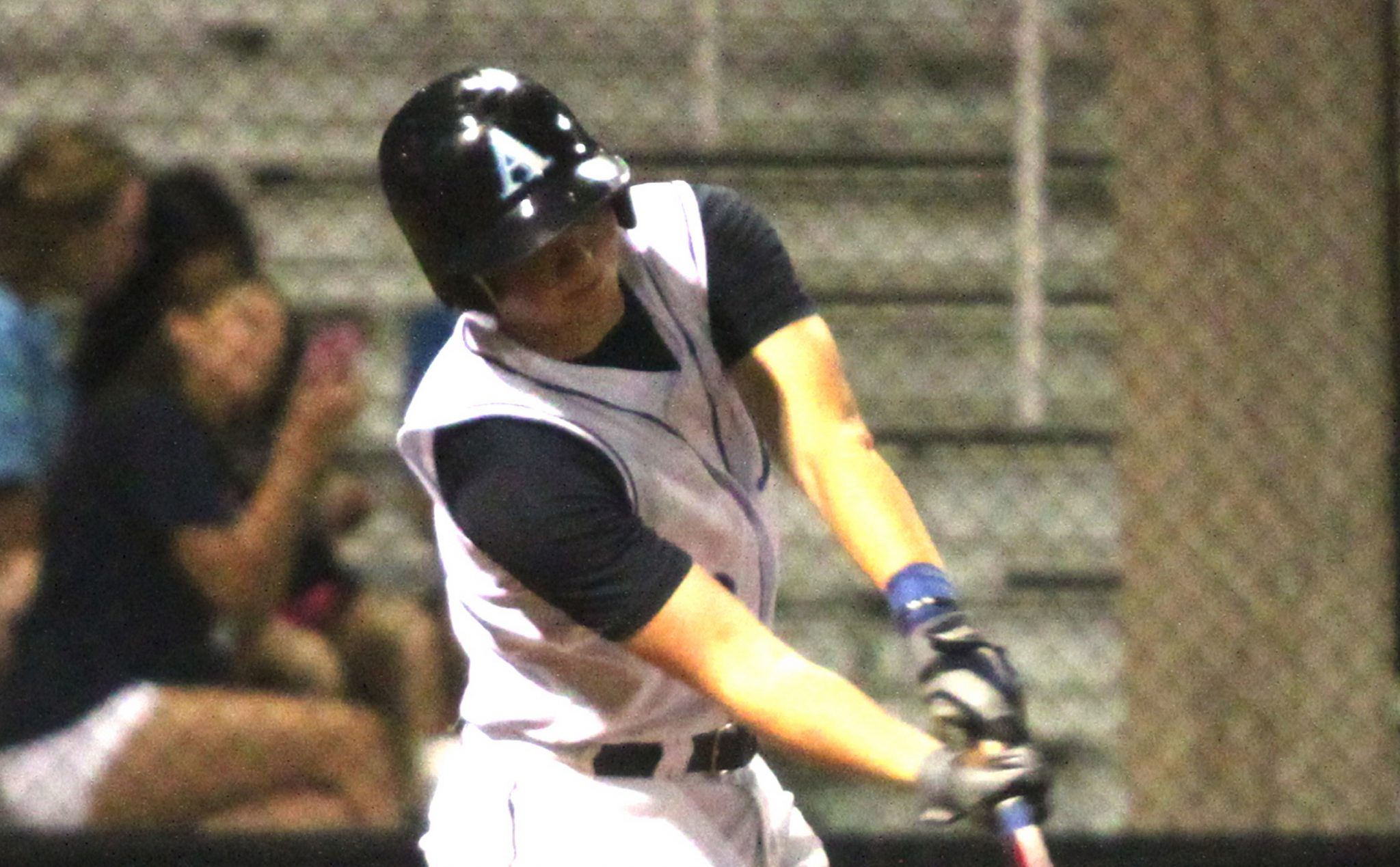 Haughton and Airline have gotten off to good starts in the Dixie Majors baseball season.
The Rangers and Vikings face off today at 6 p.m. at Haughton.
Airline improved to 4-0 with a 10-0, five-inning win over Lakeside on Thursday.
The Vikings have outscored their opponents 31-2 in their last three games.
Haughton raised its record to 3-1 with a 6-3 victory over Northwood Thursday. Triston Carmack picked up the win.
Airline and Haughton had two games each rained out last week. Thursday’s games were their first since the Haughton Invitational.
Airline features three 2014 All-Parish players in Cameron Taylor, Andrew Maxey and Peyton Davis.
Taylor, a pitcher and an outfielder, was also named the District 1-5A MVP.
Two Haughton players — Seth Ryan and Sam Wallace — were also named to the All-Parish team.
The Haughton-Airline matchup is Majors only and begins at 6 p.m.
Elsewhere, Benton travels to Natchitoches to face Lakeside in Pre-Majors and Majors games.
In Pre-Majors games, Parkway No. 2 visits Airline No. 1 and Haughton is at Parkway No. 2.