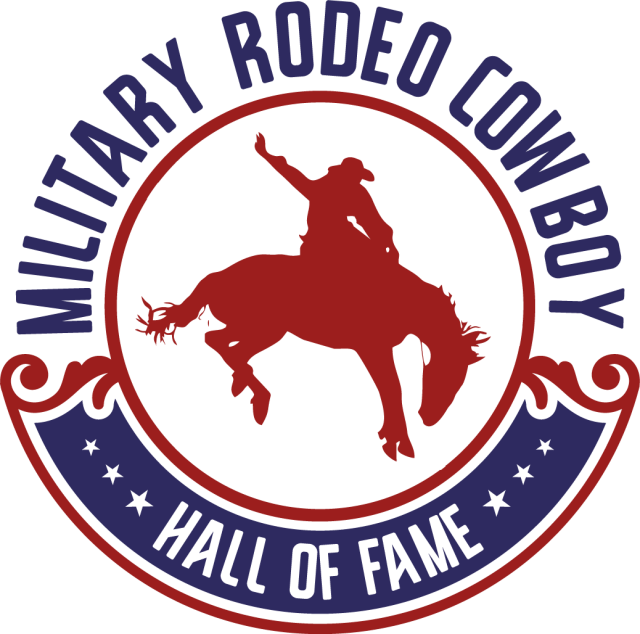 Jason Scott of Haughton will be in inducted into the Military Rodeo Cowboy Hall of Fame Sept.

10 at the National Cowboy and Western Heritage Museum in Oklahoma Coty.

“I am deeply honored and humbled to be selected with this class” said Scott, a Navy veteran. “This group includes so many great people that made military rodeo such a success. I really appreciate what they’ve done for our sport.”

Scott is being inducted in the Bull Riding category.

Scott enlisted in the Navy in 1992 after graduating from Parkway, where he played several sports but excelled in distance running in track.

After boot camp at Naval Training Center in San Diego and technical school at ASWB in San Diego, he was assigned to the USS Vandergrift as a sonar technician.

Scott was introduced to rodeo in 1995 at the Misner Ranch in Riverside, Calif., by some friends.

When someone told him about a military rodeo coming up in San Diego, he joined the MRCA and was off on a two-year whirlwind of winning military rodeos.

He won events in Sacramento and Kernville, Calif., in 1995 to qualify for his first WFR. He then dominated at the WFR to win the Finals Average and 1995 World Champion Bull Rider title.

During this hot streak, while his ship was stopped in Alaska, he entered and won a local rodeo in Kodiak.

Scott separated from the USN in 1996 and returned to Louisiana where he worked for a large western store for many years while also competing in PRCA, IPRA, LRCA and UPRA rodeos. He also competed on the Super Bull International Tour in Mexico where he won multiple events.

Scott has also worked as a judge for MRCA rodeos in recent years.

For more information on the Military Rodeo Cowboy Hall of Fame, to pu

Haughton Man Convicted of Possessing a Firearm While in the United...