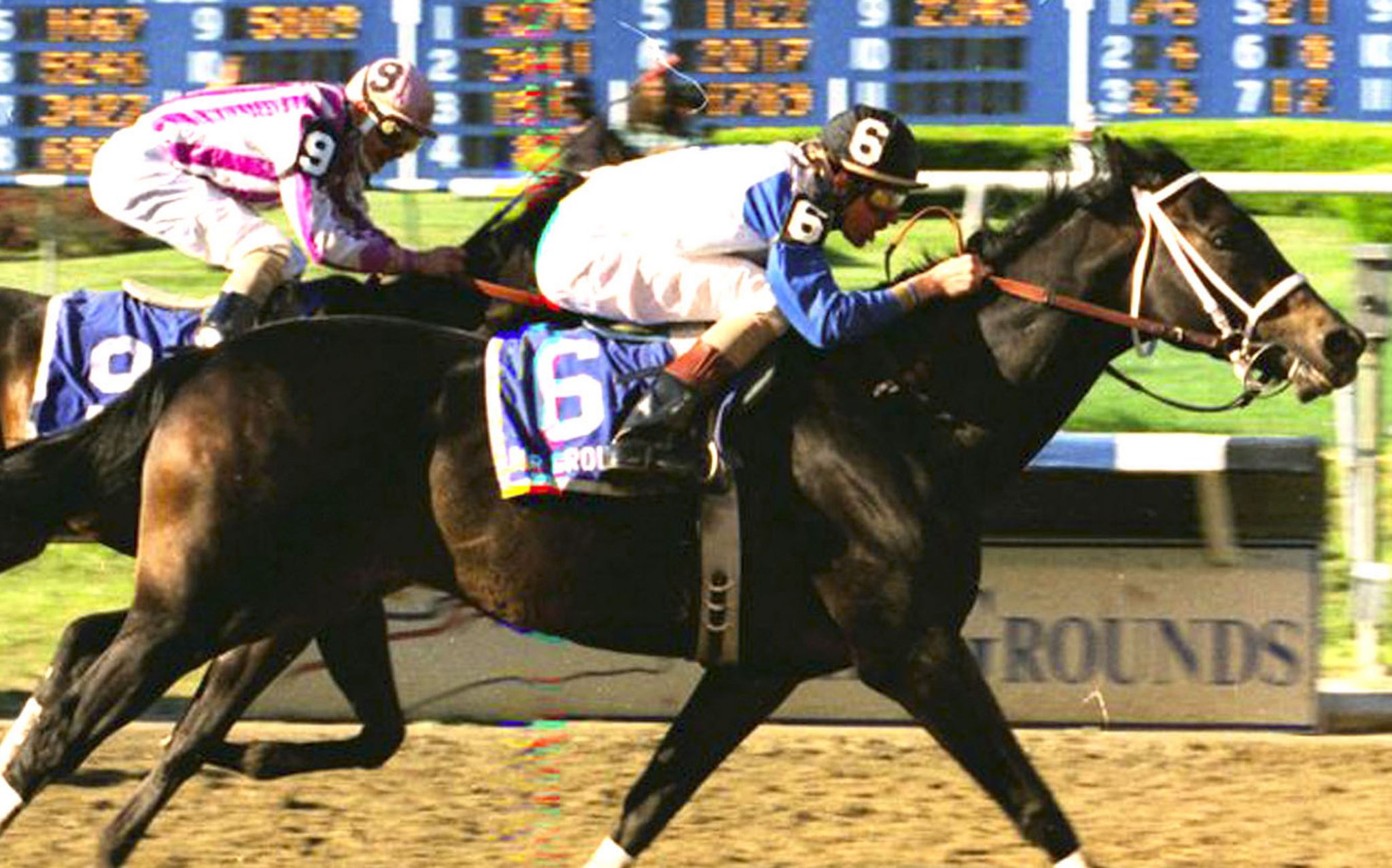 Ronald Ardoin is the seventh thoroughbred jockey to be honored with induction into the Louisiana Sports Hall of Fame. His path, however, is different than the other modern-era jockeys who have reached the pinnacle in their home state.

While Eddie Delahoussaye had his biggest successes in California, Mark Guidry in Illinois and Craig Perret and Randy Romero in Kentucky and beyond, Ardoin kept his tack either within his home state or just a short drive away.

“I don’t think there’s another rider from Louisiana who’s won as many races in the state as I have,” Ardoin said.

Just how much has Louisiana been a part of Ardoin’s career? Of his 5,226 career wins in 30 years as a jockey, more than 90 percent came at five Louisiana tracks.

And those numbers don’t include the 500 or so races Ardoin estimated he won riding at Louisiana’s bush tracks from the time he was 7 until he was old enough to get his jockey’s license at age 16.

“It was something that I loved at an early age,” said Ardoin. “The love of the horses was always there.”

His first win came in 1973 at Delta Downs in Vinton, La., aboard a filly named Miss Compla Bid. Four decades later, he remembers the details like it was yesterday.

“It was a pick-up mount for (trainer) Lee Young,” Ardoin recalled. “I picked up the horse as part of an injury (to another jockey) and she won.”

After getting his feet wet in his home state, Ardoin tried the mid-Atlantic circuit for a short time, riding at Pimlico Race Course in Maryland and Atlantic City in New Jersey.

In the early 1980s, he had an opportunity to head to Kentucky.

“(Jockey agent) Bud Aime wanted me to go to Keeneland with him, and I turned him down,” Ardoin said. “That’s when he took Randy Romero with him. The rest is history, and Randy went on to do great things. I never regretted a minute of it — staying here and riding in Louisiana.”

Ardoin dominated the Louisiana circuit for the better part of the next 15 years, including a stretch of four consecutive riding titles at Fair Grounds from 1993-96. In a 17-year span from 1982-98, he topped the 200-win mark 14 times.

Ardoin is one of five Louisiana natives — along with Delahoussaye, Guidry, Kent Desormeaux and Calvin Borel — to win 5,000 career races. He became the 16th jockey in North American racing to reach the 5,000-win plateau on Aug. 20, 2000, when he booted home Heart of an Angel at Louisiana Downs.

Since a wrist injury forced his retirement from the saddle 10 years ago, Ardoin has remained in the sport as a jockey agent, spending mornings on the backstretch booking mounts for his clients like Lonnie Meche, Don Simington, Tim Doocy and Chris Rosier.

Ardoin is a member of a pair of racing halls of fame, at Fair Grounds and Lone Star Park. Saturday, he will join an elite group of his home state’s greatest athletes, in all sports.

“The first thought was kind of shock,” Ardoin said of his upcoming honor. “That’s something I never thought would happen. It’s a great honor. When I started, I never thought I’d be in any kind of hall of fame. I just rode for love of the game.

“I had a blessed career. God blessed me in more ways than one — a wonderful wife (Patti), a wonderful daughter, great parents — and continues to bless me, doing something I love.”