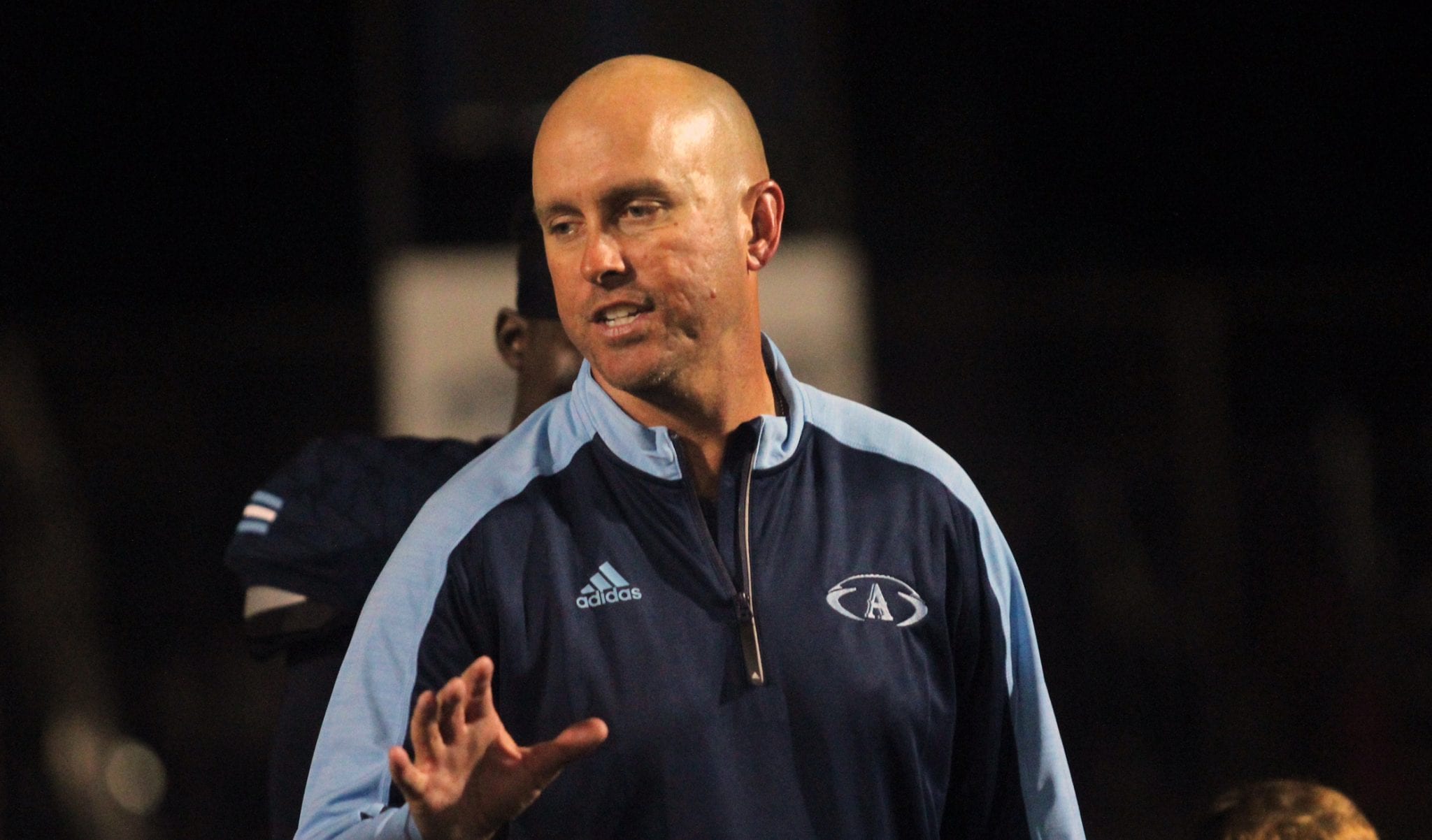 Hard as it is to believe, the fall high school sports seasons — football, volleyball and cross country — are almost upon us.

Players have already been busy this summer preparing for the 2017 season with 7-on-7 games, weightlifting sessions and other workouts.

Some have crisscrossed the region and even the country going to camps.

That’s all over now. Preparations are about to begin in earnest for season openers on Sept. 1.

Before that, of course, is the annual Lions Club Jamboree just three weeks from Friday at newly named M.D. Ray Field at Airline Stadium.

The Bossier Bearkats take on the Plain Dealing Lions at 6 p.m. followed by Airline vs. Haughton and Parkway vs. Benton.

As you may remember, last year’s jamboree was canceled after a couple of days of heavy rain.

The week before the jamboree, coaches will get a chance to gauge their teams’ progress in scrimmages.

In one that will be surely watched with a little more interest than most scrimmages, Parkway hosts West Monroe on Aug. 18 at 6 p.m. West Monroe was the Class 5A runner-up last season and Parkway reached the quarterfinals.

Both teams are expected to be among the top contenders for the state title again this season.

Parkway is the only parish school with a new head coach as former defensive coordinator Neil May takes the reins.

While football season gets the most attention in the fall, it isn’t the only sport going on. Volleyball and cross country seasons are also just around the corner.

Airline is the defending District 1, Division I volleyball champion and figures to have another strong team.

The annual varsity volleyball jamboree is Aug. 26 at Captain Shreve.

Parkway is the defending District 1-5A boys and girls cross champion. The Panthers were the 2016 state runner-up and the Lady Panthers finished third.

Russell Hedges is Sports Editor for the Bossier Press-Tribune