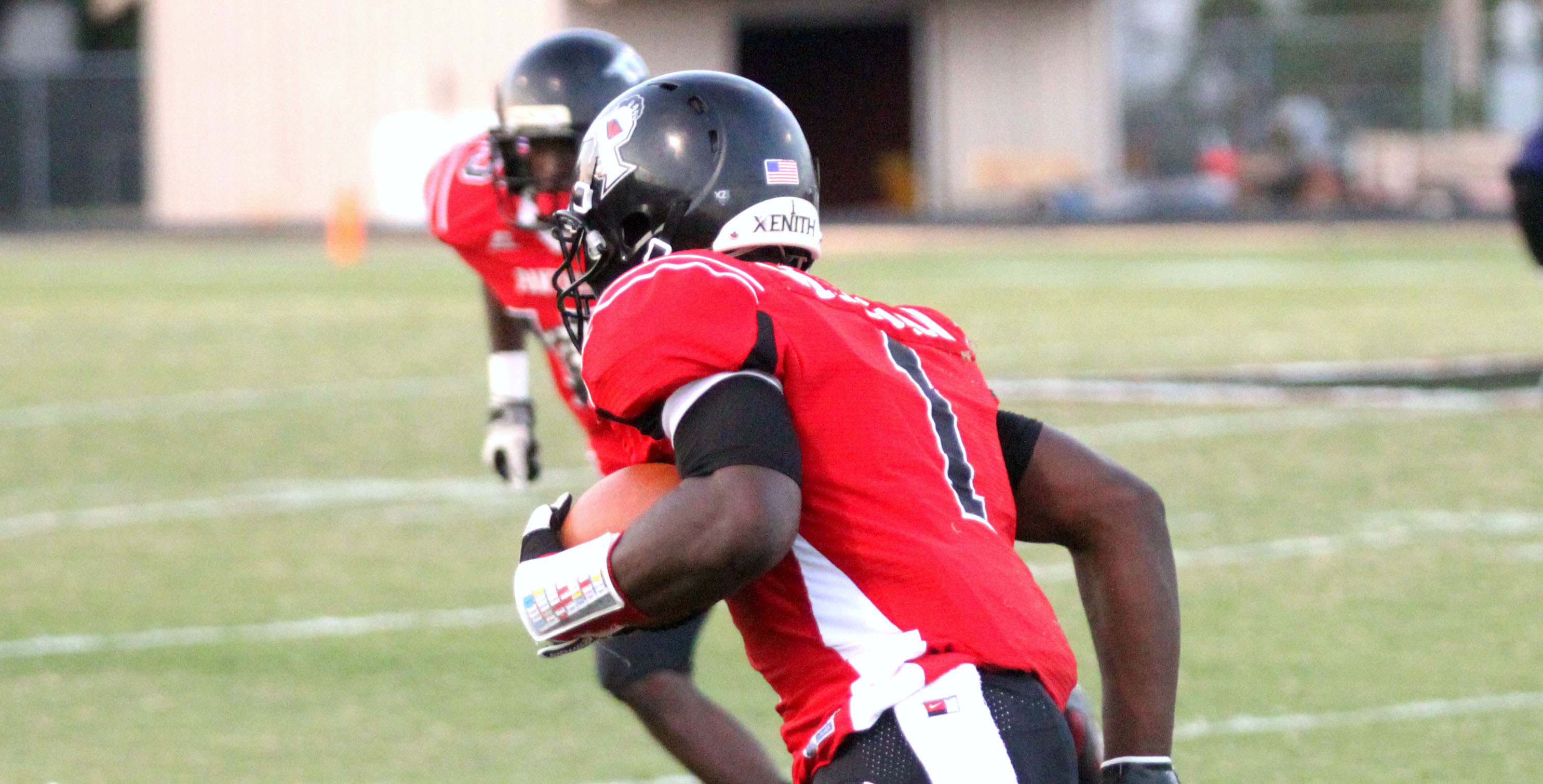 The Parkway Panthers’ season came to an end with a 41-27 loss to the No. 2 seed Zachary Broncos in the semifinals of the Class 5A football playoffs Friday night.
Parkway, which finished 12-2, led 20-13 at the half but scored only once in the second half.
Zachary quarterback Lindsey Scott Jr., the state’s Gatorade Player of the Year, scored three times in the second half.
The Broncos (13-1) took the lead for good midway through the third quarter, but it wasn’t over until Zachary’s Terry Sullivan scored with about three minutes left in the game.
As with any close game, there are always “what might have beens.”
The inability to score twice from the 1-yard line — the first time early in the game and the second in the third quarter trailing 34-27 — will probably eat at the Panthers for awhile.
But when the players and coaches look back on the 2014 season, they should do so with nothing but pride.
Parkway went 9-1 in the regular season. The Panthers’s only loss was to Evangel, which had eventual Division I state champ Catholic on the ropes in the semifinals before falling in overtime.
Parkway shared the District 1-5A title with Byrd and Evangel.
The Panthers have won or shared the district title three of the last four years. In the playoffs, Parkway knocked off last year’s state champion, Acadiana, and runner-up, Destrehan, in consecutive weeks. Destrehan came into the game undefeated.
The loss ended the high school careers of several outstanding players.
Quarterback Keondre Wudtee, bound for Louisiana Tech, went 20-4 as a starter.
He completed 18 of 37 passes for 296 yards and three touchdowns against Zachary. He also rushed for 101 yards on 10 carries.
For the season, Wudtee was 192 of 321 for 3,466 yards and 34 touchdowns with 12 interceptions.
CJ Morgan, who is headed to Mississippi State, was a significant contributor at several positions on offense and defense to Parkway teams that went 33-5 over the past three seasons, including the 13-1 state runner-up team in 2013.
Like Wudtee, he was outstanding against Zachary.
He had 73 yards rushing on 13 carries and caught six passes for 90 yards and a touchdown.
For the season, Morgan rushed for 685 yards on 97 carries and scored nine touchdowns. He also caught 39 passes for 753 yards and 10 touchdowns.
Defensive back Lloyd Cole led the team with 66 solo tackles and 70 assists.
Linebacker Ryan Black had 51 solo tackles and 71 assists. He also forced six fumbles.
Linebacker Semaj Tarver had 42 solo tackles and 82 assists.
The Panthers will certainly miss these players and the other 24 seniors on the team, according to their roster, next season.
But don’t expect rival teams to feel sorry for them.
Justin Rogers is slated to take over at quarterback. From all indications, he will be a worthy heir to Wudtee and Brandon Harris.
The 6-foot-4, 180-pound sophomore has already received a scholarship offer from Louisiana Tech.
Sophomore Terrace Marshall Jr. was the team’s leading receiver, catching 53 passes for 1,348 yards and 14 touchdowns.
He had six catches for 101 yards and a touchdown against Zachary despite being injured.
Robert McKnight finished his junior season with 958 yards on 123 carries and 20 touchdowns.
After the 2014 season, the Panthers had to replace their entire offensive backfield and receivers except Wudtee and barely missed a beat.
No doubt they’ll find some other outstanding players to go with Rogers, Marshall and McKnight.
Linebacker Colten Nicholas, defensive backs Derious Bradford and Malcolm Banks and lineman Nick So’oto were among several outstanding underclassmen on a first-team defense that allowed just one touchdown in the second half of the season.
When the District 1-5A predictions are made for the 2016 season, Parkway will be at or near the top of the list.
But for now, the Panthers should reflect on and enjoy a tremendous 2015 season.
Congratulations to all who made it happen.