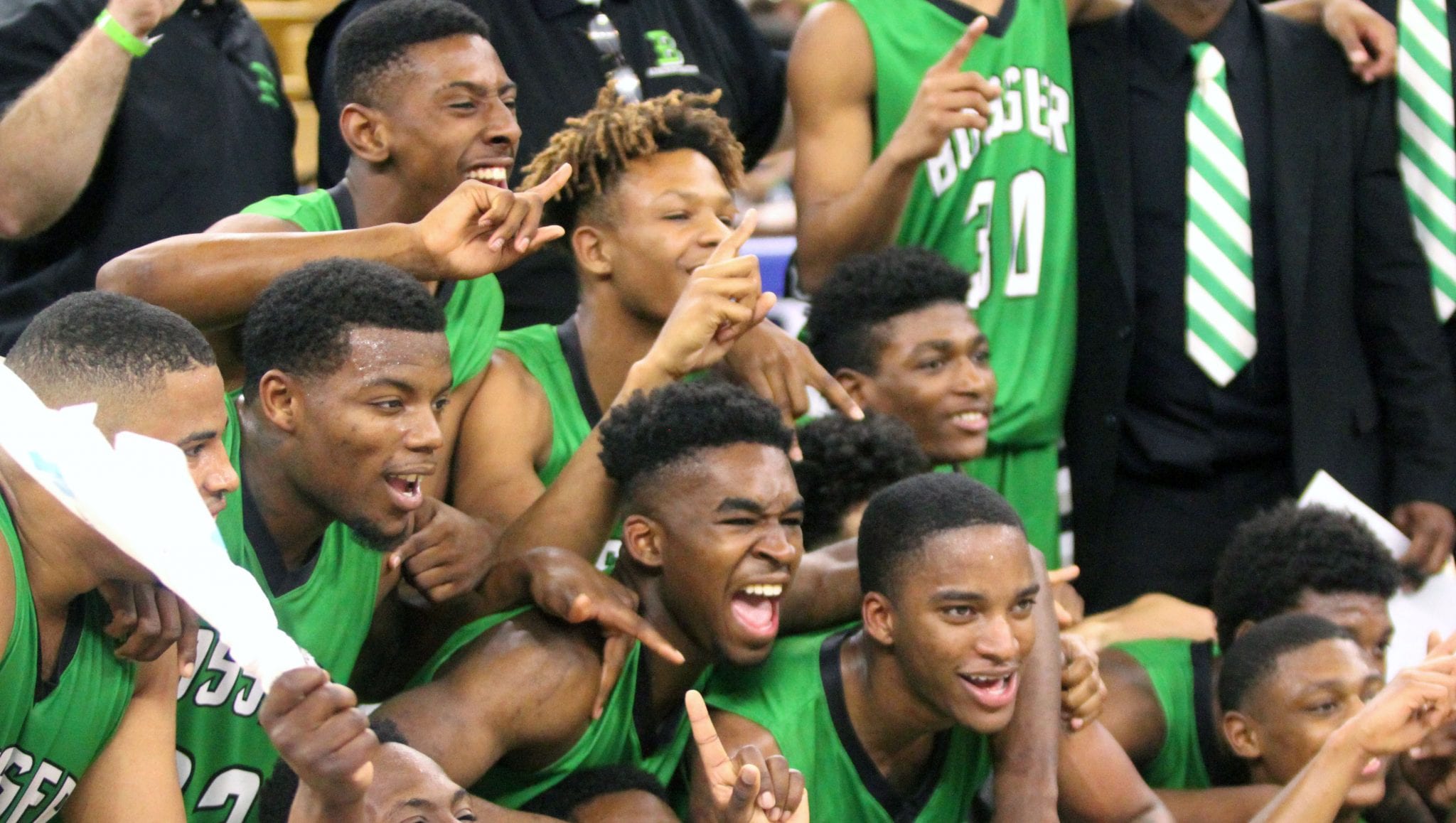 Another high school sports year has come and gone. And it was another good one for Bossier Parish schools.
Parish teams won two state championships. In March, Bossier claimed the Class 4A boys basketball title, the school’s second in the last five years.
In May, Benton won its fifth straight Division II golf state championship.
Five of the six schools won at least one district championship. There were many runner-up and third-place finishes.
So now it’s time to take a look back and see how parish schools fared overall. It’s the annual “Which school ruled?” column.
I say this every year but it bears repeating — determining the criteria for which school had the best sports year is always a challenge. This year, parish teams competed in three districts instead of four with Bossier’s move back to District 1-4A. The competition varies in each of those districts and within each sport.
Also, all parish schools don’t compete in every sport.
But, as I try to do every year, I’ll do my best.
Let’s start with Parkway where it was another banner year. The Panthers and Lady Panthers won or shared seven district championships.
Parkway shared the District 1-5A football title with Byrd and Evangel and was co-champion in boys basketball with Southwood. The football team lost to eventual state champion Zachary in the 5A semifinals.
The Panthers and Lady Panthers swept the cross country and bowling district titles.
Parkway also won the District 1, Division II girls soccer title and advanced to the semifinals of the playoffs.
Parkway finished runner-up in 1-5A girls track and third in boys. The softball team also finished tied for third.
It was a tough year in baseball, boys soccer and girls basketball.
Baseball and wrestling were Airline’s most successful sports.
The Vikings won the 1-5A baseball title for the third straight year and advanced to the quarterfinals of the playoffs.
Airline won the parish and regional wrestling titles again and had one of the best wrestlers in the state in any class in Christian Walden.
Airline also had several second- and third-place district finishes — boys track and field (second), softball (second), boys and girls bowling (second), boys and girls cross country (second), girls track and field (third) and boys golf (third).
The girls basketball and volleyball teams finished tied for third.
It was a sub-par year for boys basketball and boys and girls soccer. But overall it was another solid sports year for the North Bossier school.
Haughton won one district title and that came in boys track and field.
Haughton posted third-place finishes in baseball, boys soccer, girls basketball and softball. Some of those were ties. Ciara White reached the girls singles finals in the Division II state tennis tournament.
The football team finished fifth in 1-5A and the basketball team seventh.
As has often been the case, boys basketball was Bossier’s most successful sport. In their first season back in Class 4A since 2011, the Bearkats won the District 1 and state championships.
The girls basketball team finished runner-up in 1-4A. The baseball team had a solid season, finishing fourth. The girls track and field team was third in 1-4A.
Plain Dealing’s best sport was also basketball. The Lady Lions finished runner-up in District 1-A and the Lions finished tied for third. The football team finished sixth.
Which brings us to Benton, which has been on a remarkable run of success. This year was no exception.
The Tigers and Lady Tigers won six district championships.
Benton won the District 1-4A football title for the second straight year and the baseball championship for the fourth time in a row.
The Lady Tigers captured the district basketball title. The boys and girls teams swept the cross country championships. The girls team won the track and field title and the boys finished runner-up.
The golf team won the district, regional and state titles.
The Tigers and Lady Tigers were also runners-up in District 1, Division II soccer. In an unusual softball district format, Benton finished second to state champion North DeSoto in its division.
It was obviously another great sports year for Benton. But was it better than Parkway’s?
There are those that believe the competition is tougher in District 1-5A. That was true in football in 2015. But I don’t think it was tougher in boys basketball with the addition of Bossier to the 1-4A mix to go with schools like Huntington and Fair Park.
It’s very difficult to rate any of the sports. Parkway couldn’t win the District 1, Division I girls soccer title in past years, mainly because of the presence of powerful Byrd, but the Lady Panthers won the District 1, Division II title easily.
Benton also cruised to the District 1 baseball title, but there were some other quality teams in the top half including North DeSoto and Minden. The Tigers just happened to be head and shoulders above everyone.
If you’re basing it on girls sports alone, it’s hard to argue Benton didn’t have the best year. In the big four sports — basketball, soccer, track and field and softball — Benton finished no worse than second.
Let’s just say then that both Benton and Parkway ruled in 2015-16. Airline gets a high honorable mention for its many finishes in the upper half of District 1-5A.
And every school had a least something to hang their hats on.