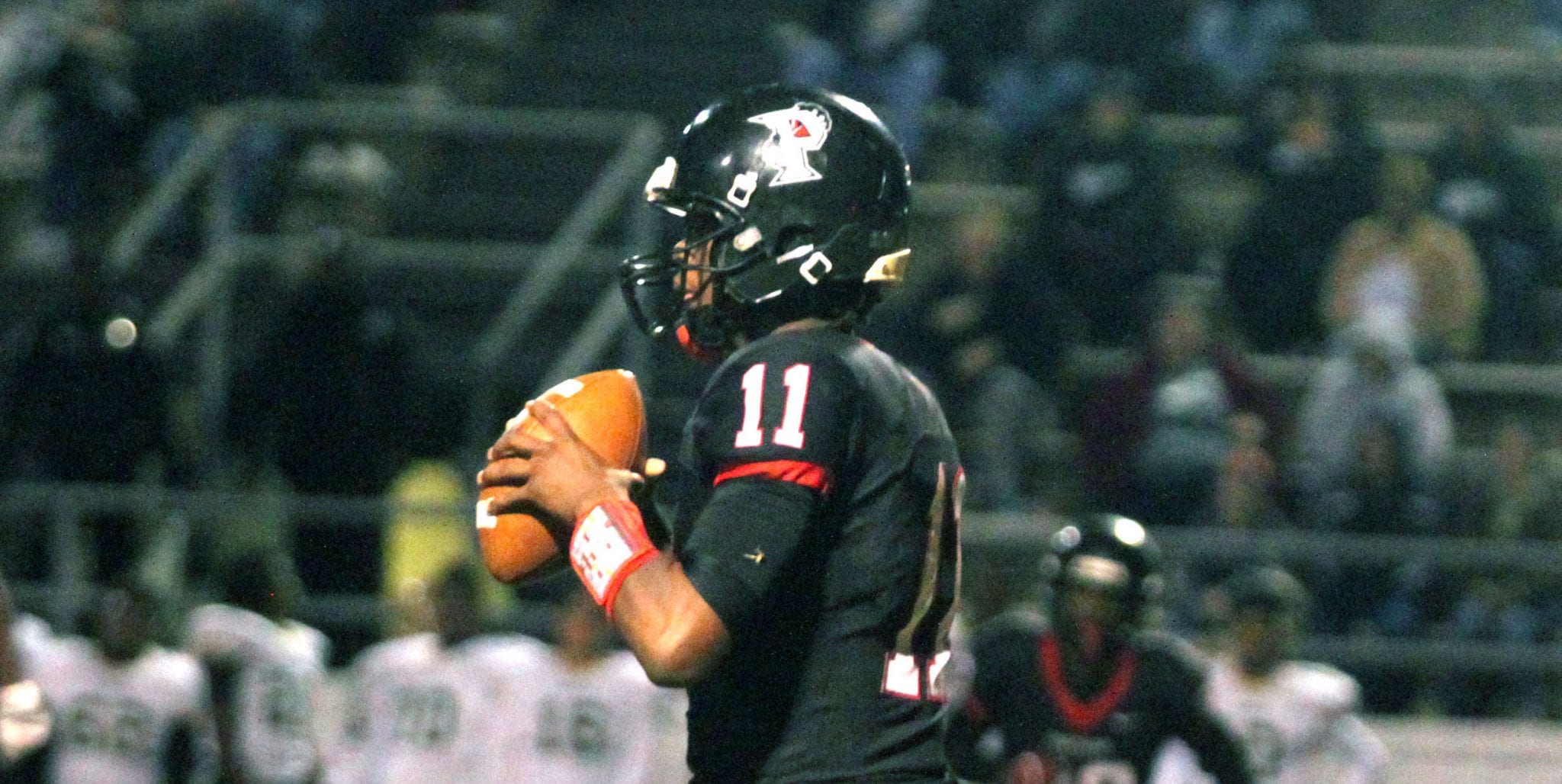 Can the Parkway Panthers do it again?
Two years ago, Parkway became the first Bossier Parish school to play for a state football championship in the Mercedes-Benz Superdome.
Friday night, the No. 6 seed Panthers (12-1) take on the No. 2 seed Zachary Broncos (12-1) in Zachary in the Class 5A semifinals with another trip to the Superdome on the line.
For the second week in a row, Parkway will be the underdog on the road. Last Friday, the Panthers knocked off No. 3 seed and previously undefeated Destrehan 49-34 in the quarterfinals. Zachary defeated No. 7 Hahnville 55-27 at home.
Parkway has to travel again because of a new LHSAA rule that makes the higher seed in the semifinals the home team regardless of who traveled last.
Parkway and Zachary will both take nine-game winning streaks into the game. Coincidentally, both lost to Shreveport private schools in Week 4. The Panthers fell to Evangel 56-21 and the Broncos lost to Calvary 42-28.
With the win over Destrehan, Parkway has now defeated the 2014 state champion (Acadiana) and runner-up in consecutive weeks. Makes you wonder how Parkway would’ve done in last year’s playoffs. The Panthers were ineligible because of LHSAA sanctions.
This won’t be Parkway’s first trip to Zachary. The Panthers defeated the Broncos 49-34 in the Class 5A quarterfinals two years ago when they were forced to play all playoff games on the road because of LHSAA sanctions.
Parkway will see at least one player from that game again — Zachary quarterback Lindsey Scott Jr.
Scott had more than 200 yards total offense — passing for 121 yards and rushing for 119. The Panthers overcame that with an outstanding performance by Brandon Harris, who accounted for more than 400 yards and five TDs.
Before the season, Parkway coach David Feaster said that his quarterback, Keondre Wudtee, was the best in the nation at his position. He said it again after last week’s victory in which Wudtee passed for 404 yards and four touchdowns.
But some believe Scott, a Syracuse commit, is the state’s best offensive player. Last season, he was named the Outstanding Offensive Player on the Louisiana Sports Writers Association Class 5A All-State team.
Last week against Hahnville, he passed for 305 yards and four touchdowns and ran for 153 yards and three TDs.
For the season, Scott has rushed for 1,607 yards and passed for 2,671 while accounting for 52 touchdowns.
Wudtee has completed 174 of 284 passes for 3,170 yards and 31 touchdowns with 11 interceptions.
Regardless of who’s right, one thing’s for sure. Two of the state’s best quarterbacks will be on display Friday night.
Two win, Parkway may have to use the blueprint of the Destrehan game. The Wildcats rolled up more than 600 yards total offense but the Panthers forced seven turnovers.
Colten Nicholas, Malcom Banks, Derious Bradford and CJ Morgan had interceptions. Morgan returned his 86 yards for a touchdown to give Parkway the 49-34 lead with 1:32 left.
Wudtee wasn’t the only Panther to have a big game on offense. Sophomore receiver Terrace Marshall caught six passes for 164 yards and two TDs, including a 7-yard score on fourth and goal that gave Parkway a 41-34 lead.
Morgan caught seven passes for 96 yards, including an 8-yard TD. Robert McKnight had five catches for 86 yards, including a 38-yard score. He also scored two other TDs on runs of 2 and 1 yards.
Zachary is averaging 41.5 points per game, but the Broncos are allowing 27.3. Parkway is averaging 41.7 points per game and allowing 21.2. Obviously, it won’t be a huge surprise if the game is a high-scoring one.
One things is different from two years ago. As the No. 2 seed then, the pressure was on Parkway. This time it’s on Zachary.
Regardless of what happens, the Panthers have exceeded expectations. After losing every starting back and receiver off the 8-2 2014 team to graduation except Wudtee, few expected the Panthers to be the only Shreveport-Bossier City team left standing in the playoffs semifinal week.
But here they are with another chance to make history. No Shreveport-Bossier City public school has won a state title since Captain Shreve in 1973.
The Panthers are two victories from accomplishing that feat.