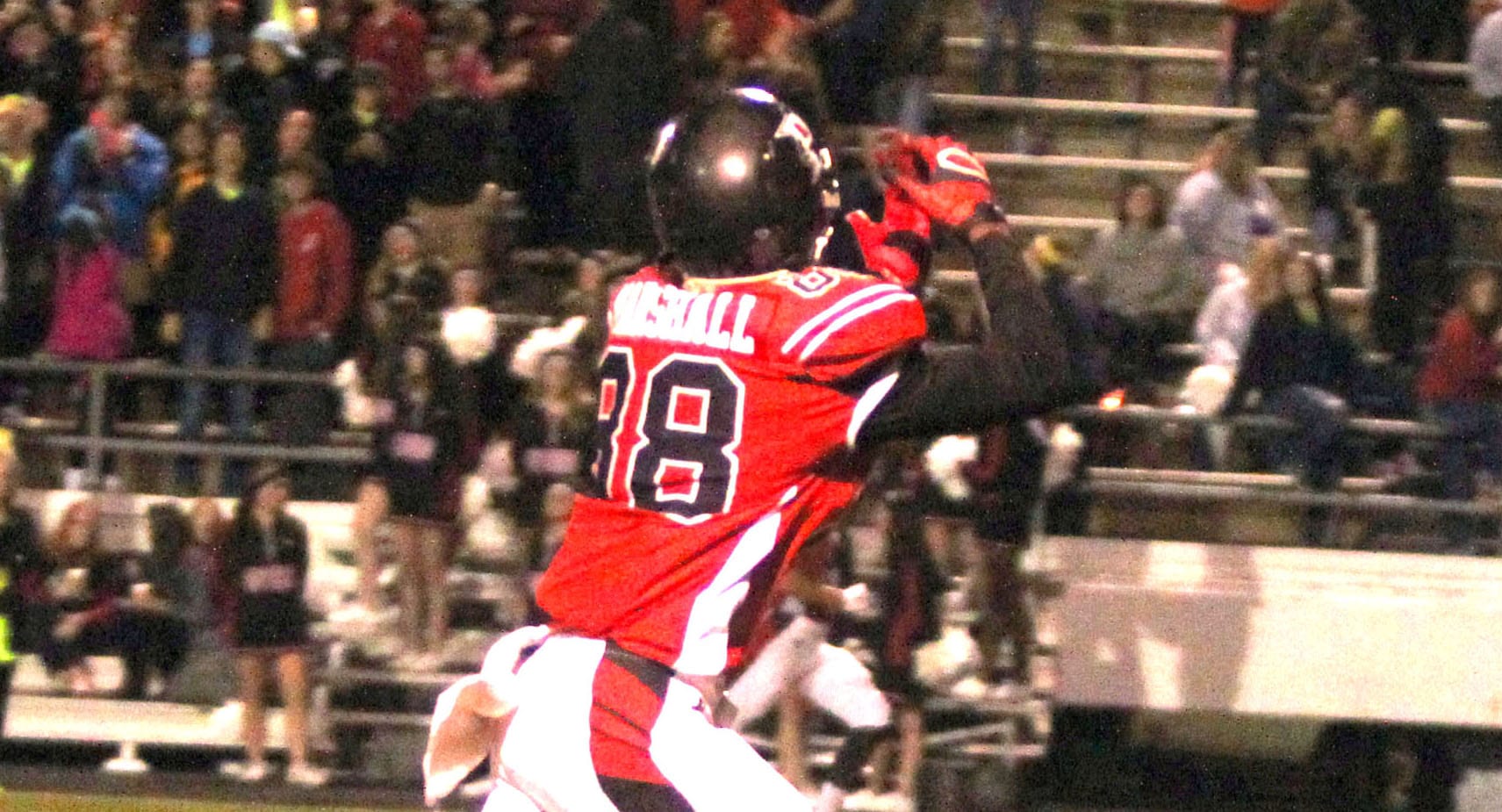 Recruiting isn’t one of my favorite subjects, either to follow or write about.
I just don’t care about a college prospect’s final 10 schools or what a college’s national ranking is. It’s usually the same schools every year, just in a different order. And the rankings can change with a single commitment signing.
I’ve always thought big-time recruiting, especially in football and basketball, was a bit unsavory, even though I know the NCAA has done its best to clean it up over the years.
But anyone who reads The Press-Tribune regularly knows that we show up at every signing by a parish player we can, regardless of whether it’s with a two-year school that most people around here have never heard of or LSU.
Since Bossier Parish is blessed with a lot of fine athletes, there are a lot of signings so we let photos and captions tell the story. We know it’s a very big deal in the athletes’ and their family members’ lives.
And if we hear that an athlete has verbally committed to a college, we report that.
I do realize, though, that there is a lot of interest in recruiting. And there’s one recruiting story in Bossier Parish that’s hard to ignore.
Parkway rising junior wide receiver Terrace Marshall Jr. is ranked as the No. 2 recruit in the nation at wide receiver in the Class of 2018 and the No. 19 prospect overall by 247Sports.com. The website also ranks him as the No. 1 overall prospect in the state. Scout.come also ranks Marshall as the No. 2 wide receiver in the nation and No. 13 overall.
Last week, he was invited to attend the Under Armour Future 50 camp in Orlando, Fla., in January. That camp is a showcase for the top underclassmen in the country.
Marshall has participated in a variety of camps this summer, including Deion Sanders’ Prime 21 camp in the Dallas-Fort Worth area. His performance in those camps has helped him rise to his current position in the prospect rankings.
The 6-foot-4, 190-pound Marshall has received offers from 19 schools, according to 247sports, including LSU, Alabama, Mississippi State, Oklahoma, TCU, Texas A&M, Arkansas and so on.
Last season, Marshall caught 53 passes for 1,348 yards and 14 touchdowns for the Panthers, who finished 12-2 and advanced to the Class 5A semifinals He was named first-team All-State.
He also helped Parkway win the district co-championship in basketball.
Needless to say, he’s a great athlete. He has the speed and quickness to get behind a defense’s secondary. He also can catch passes over the middle and is effective at breaking off sideline routes.
The player Marshall most reminds me of is former Captain Shreve star Carlos Pennywell. Of course, you’d have to be my age or older to remember him. Pennywell helped Captain Shreve win the 1973 Class 4A state championship.
He went on to star at Grambling State and play four seasons with the New England Patriots.
Pennywell didn’t have blazing speed, but he could also get behind defenses and run just about any route. But Marshall is about 2 inches taller and 15 pounds heavier than Pennywell was during his high school days.
Marshall won’t have Keondre Wudtee, now a freshman at Oklahoma State, passing to him next year. But new quarterback Justin Rogers has the potential to be another great one. He is also considered one of the top prospects in Louisiana in the Class of 2018 and has received several offers despite not starting a game yet.
C.J. Morgan, now at Mississippi State, won’t be in the backfield to take some of the pressure off Marshall, either. But the Panthers have Robert McKnight, a UTSA commit, back and I’m sure there will be others to step up.
The main thing I hope for Marshall — and for every other player for that matter — is that he stays injury-free so he can show off his talents.
I’m obviously not the only one that enjoys watching him play.