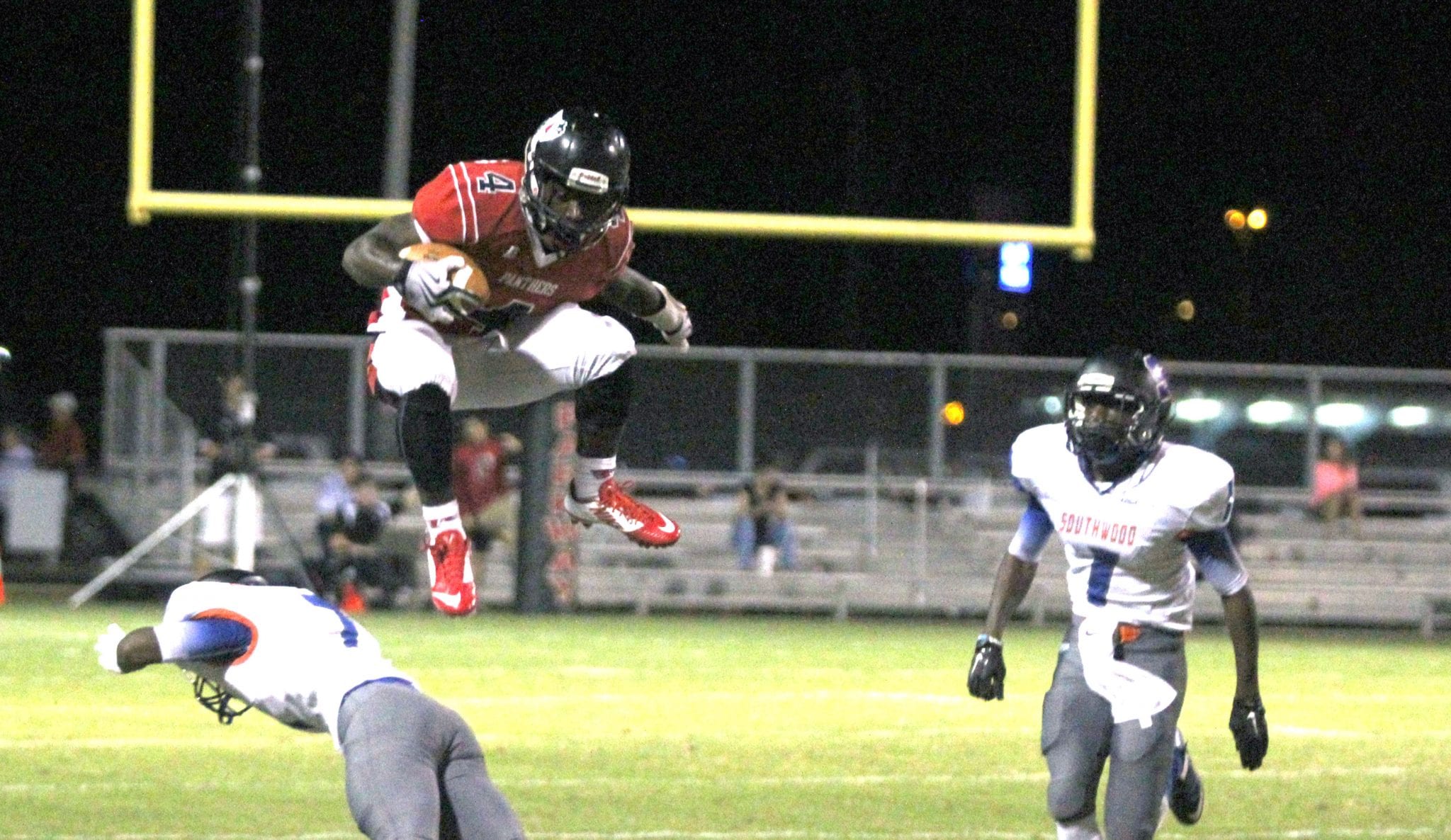 Hard as it is to believe, the high school football regular season comes to a close Friday night.
Two parish matchups highlight the final week. Airline (6-3, 3-2) faces Parkway (7-1, 4-1) in District 1-5A at Preston Crownover Stadium, and Bossier (4-5, 2-4 1-4A) visits Benton (7-2, 4-2) in District 1-4A.
In the other regular-season finales, Haughton (4-5, 1-4) plays Captain Shreve (5-4, 2-3) in District 1-5A at Lee Hedges Stadium and Plain Dealing (4-5, 2-4) visits Arcadia (7-2, 5-1) in District 1-1A.
Only Parkway has a shot at winning a district championship.
If Byrd (4-5, 3-2) defeats Evangel Christian Academy (7-2, 5-0) at Evangel, the Panthers and Eagles will share the District 1-5A championship.
Of course, that’s a very big if. Evangel’s average margin of victory in its five district games is 47 points.
Airline coach Bo Meeks has suffered some tough losses in his career, and he’ll likely have some more.
But it’s doubtful any of them will be any tougher than last week’s 36-34 loss to Byrd in three overtimes at Lee Hedges Stadium.
The Vikings missed some scoring opportunities in regulation and had an extra-point kick that would’ve given them the victory in overtime blocked.
It’s important to remember that football is a team game. A loss is never one player’s fault. And vice versa, one player can’t win a game by himself no matter how talented. Plus, the other team deserves credit.
Parkway is the favorite in Friday night’s game. But if anyone other than Evangel can slow down the Panthers’ high-powered offense, it’s the Airline defense.
Parkway has won four of the last five and dominated the last two years.
I look for a more competitive game Friday. One thing Airline can’t afford to do, though, is get behind early.
With a win, Airline can tie Parkway for the district’s runner-up spot. That’s not bad considering the Vikings came into the season without a returning starter.
Regardless, the winner could get a boost in the 5A power rankings, which determine playoff seedings.
Airline enters the game at No. 21 and Parkway at No. 8. The top 16 teams host first-round games.
As expected, Parkway hammered one-win Southwood 48-6 last week.
Bossier is at No. 35 in the Class 4A rankings. An upset win over Benton could boost the Bearkats into the top 32 and the playoffs.
Regardless, Bossier’s season can already be considered a success. After last week’s 28-21 victory over Huntington, the Bearkats now have one more win than the three previous seasons combined.
Benton won’t win a third straight District 1-4A championship, but the Tigers also have had another successful season.
Benton bounced back from Week 7’s loss to Woodlawn with a 42-20 victory over Northwood last week.
The Tigers are No. 10 in the 4A power rankings and will likely host a first-round game regardless of the outcome of Friday night’s game.
Benton is definitely the favorite, but Bossier is playing well. The Bearkats led Huntington 28-7 in the second half and then had to hold on at the end. It was a warm night at Memorial Stadium, and the Bearkats have several two-way players. That showed at the end.
If Bossier gets behind early, it will be a long night for the Bearkats. If Bossier can sustain some drives and keep Benton’s high-scoring offense on the bench, the Bearkats may have a chance.
Haughton went up against an Evangel team last week that has dominated the district, and the Bucs lost 52-0.
That’s not much worse than how the other 1-5A teams have done, but coach Jason Brotherton said he wished his team had competed a little better.
I expect that to happen this week against Shreve. Brotherton will be going against his brother Coy, the offensive coordinator at Shreve and former Plain Dealing head coach.
At No. 23 in the 5A power rankings, Haughton should make the playoffs win or lose. But the Bucs, of course, would like to improve that ranking and finish the regular season at .500.
Plain Dealing has a big challenge against Arcadia. The Hornets have one of Northwest Louisiana’s top running backs in sophomore Corey Russell, who has gained more than 1,700 yards.
Last week, Plain Dealing fell to D’Arbonne Woods on a touchdown with 20 seconds left.
But that was the only touchdown the Timberwolves scored in the second half.
The Lions will have to put together two halves of good football to have a chance against Arcadia.
Regardless, Plain Dealing will be going to the playoffs. A win will keep the Lions at home in the first round. A loss could mean a road game.