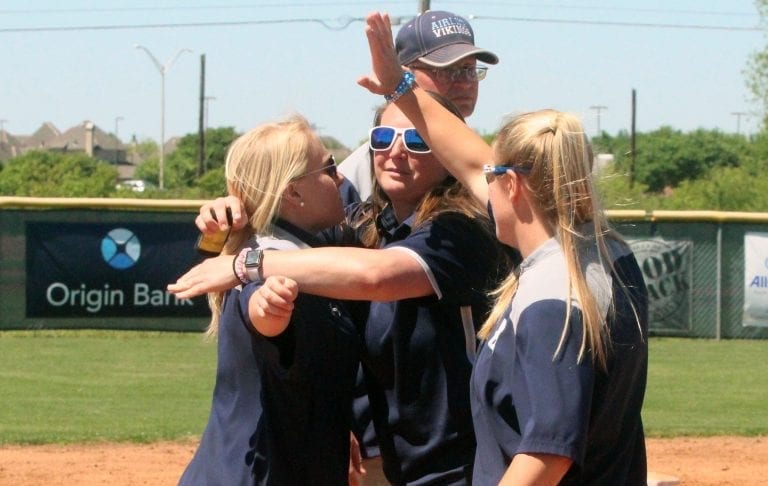 She said Tuesday it was time to focus on one sport and that she and her husband, Dustin, are hoping to start a family.

Digilormo became Airline’s softball coach under less than ideal circumstances. She was named interim head coach early in the 2015 season after the head coach resigned. She had the interim tag removed soon after the season.

This past season, Airline went 28-4 and undefeated in district again. The Lady Vikings lost to Barbe 7-6 in the semifinals.

Digilormo also coached Airline to the District 1-I volleyball championship last fall. The Lady Vikings became the first Bossier Parish school to win a playoff game. In 2016, Airline won the district title in the program’s third year of existence.

Airline is losing four seniors off this past season’s softball team, all of whom played major roles in the program’s success. But the new head coach will inherit a team still capable of contending for a state championship.

The deadline to apply for head softball coach is May 24, according to Airline athletic director Ronnie Coker.  Email him at Ronnie.coker@bossierschools.org.