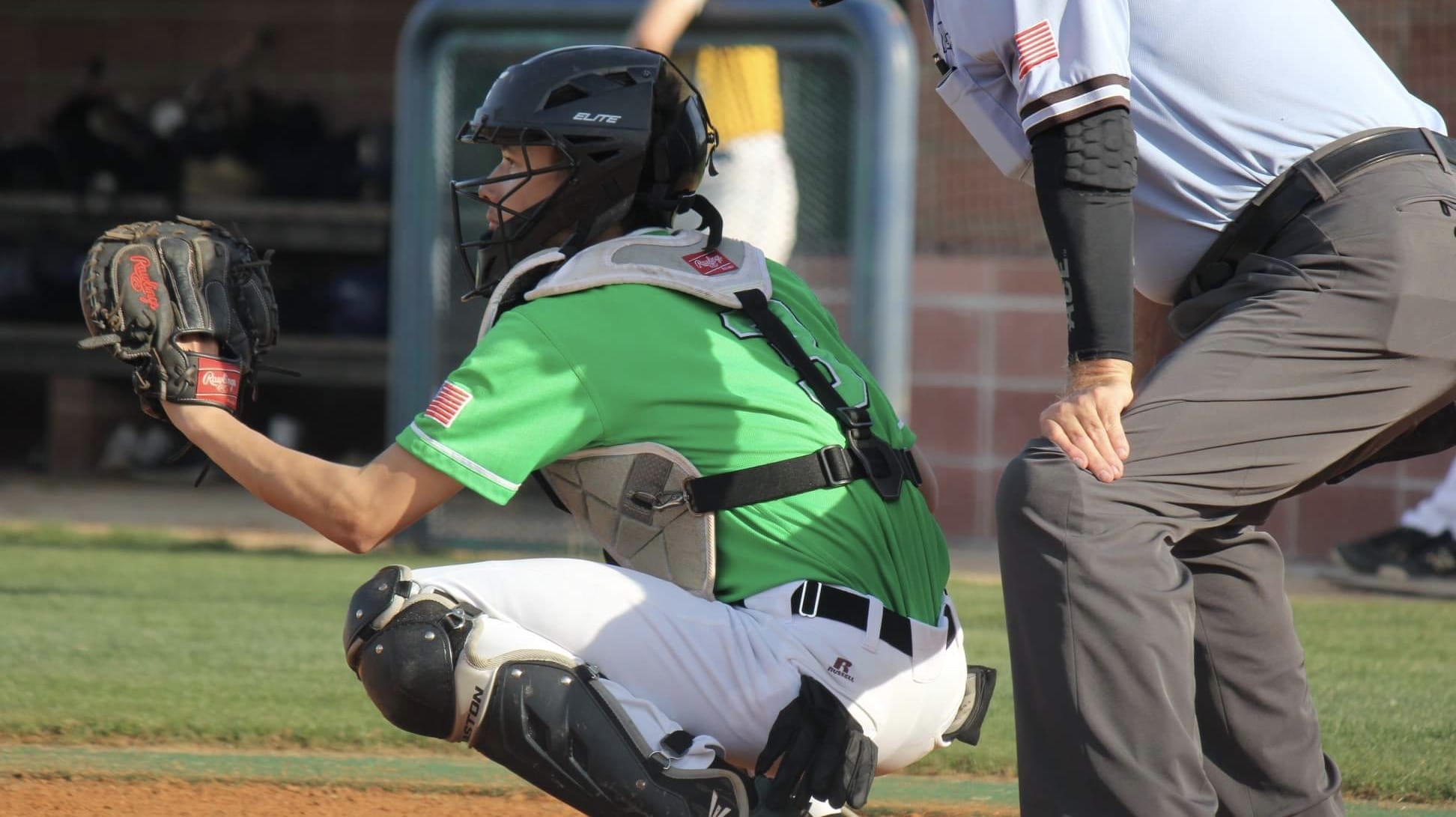 When Avery Williams came out for football at Bossier High, head coach Michael Concilio had a good idea of the type of player he was getting before Williams set foot on the practice field.

Concilio played on the same Bossier team with Avery’s uncle Chris Williams, a 1994 alumnus like him. And Chris Williams is just one in a long line of Avery’s family who have come through Bossier.

“He’s a very hard-nosed kid,” Concilio said of Avery. “He’s tough. I knew this about him when he got to Bossier because I knew all those family members that went through here. I knew they were not going to allow him to be soft, and I knew he was going to be very reliable and be at practice and not miss and stuff like that. Not complain — and that he does not do. Real reliable kid. Never has said no to anything we’ve asked him to try.”

Williams will be a senior this fall. He also plays baseball, but his junior season was cut short when schools were shut down on March 16 because of the coronavirus pandemic. The season was suspended and subsequently cancelled.

Williams is well aware of his family’s deep ties to Bossier and happy to be continuing the tradition.

“I think it’s pretty cool having my whole family go to Bossier,” he said.

Not all of his relatives were athletes, but most were very involved in extracurricular activities.

The Williams family legacy at Bossier goes back almost 100 years. It started with Avery’s great great grandfather Percy Alston, a member of the class of 1929.

Avery’s great grandparents, Margaret (Randell) Williams and Donald Williams, were both members of the class of 1952. Donald was all-state in football and track.

Avery’s grandparents, Don and Linda (Bryant) Williams, both graduated in 1974. Linda was the homecoming queen.

Avery’s mother, Sheri, was a member of the class of 2000 and a cheerleader.

After Avery graduates in 2021, his cousin, Ryleigh Williams, will follow him in 2023. His brother, Caden, will be in the graduating class of 2025.

“Basically our whole family has gone to Bossier High,” Sheri Williams said. “It means a lot to us as a family.”

Avery saw some action on the football team as a sophomore, mainly on special teams. Last season, he earned a starting spot at free safety while also serving as the backup quarterback.

He helped the Bearkats finish 7-4 and make the playoffs for the first time since 2012. Williams had 25 tackles and two interceptions.

Concilio said Williams is an “overachiever.”

“He earned a spot in the secondary as a junior which I thought was quite amazing because our secondary was all coming back,” Concilio said.

Once Concilio saw Williams develop as a player, he and his assistants figured they needed to find him a position on offense.

“We decided that because of his intelligence and his throwing abilities that we would make him a complement to Coleman Beeson and make him the backup quarterback,” Concilio said. “And he did a great job. He played in a lot of JV games even though he was a defensive starter. He was a guy I didn’t have any problem going to if something happened to Coleman.”

Defensively, Williams played in a secondary that included speedster James Davis, who led Bossier with seven interceptions. Concilio said “although he was not the fastest kid” Williams held his own.

“He did a great job of being a complement to James Davis,” Concilio said. “Early on he started being what we called the guy that created most of the turnovers we caused. He’s not afraid to hit you.”

Williams is about 6-feet tall and a little “undersized,” Concilio said. He more than makes up for that, though, with his toughness and football savvy.

Williams has tried to stay in shape. His workout regimen has included running at the CenturyLink Center.

In addition to helping the Bearkats have another successful season this fall, Williams has set an individual goal.

“I want to make first-team all-district,” he said.

On the baseball team, Williams plays a variety of positions including catcher, pitcher, first baseman and second baseman. The Bearkats were 5-6 when the season was suspended.

Last year, Bossier made the playoffs for the first time since 2013. The Bearkats moved from Class 4A to 3A this season.

“It was pretty sad,” Williams said of the season being cut short. “We were trying to go right back to the playoffs, and hoping to go farther and deeper into the playoffs this year.”

Now, like other athletes around the state, Williams can only wait and see what the future holds when it comes to the 2020 football season.

“I’m just praying he can have a senior year of football and they can all go back to playing sports again,” Sheri Williams said.

When that happens, there’s no doubt Avery Williams will continue to carry on the family tradition while leaving his own legacy.