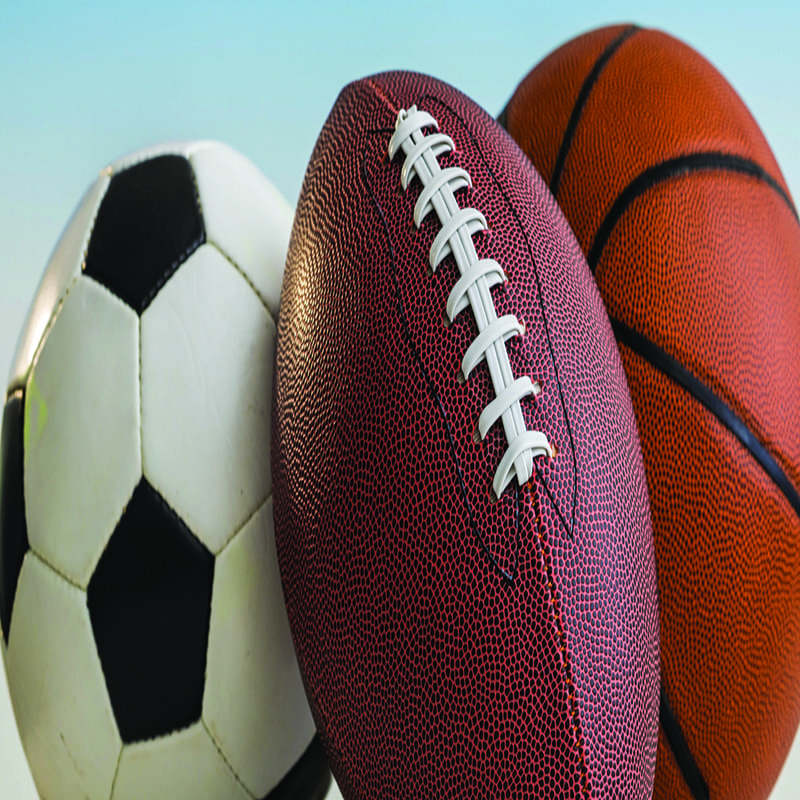 Bossier Parish is and always has been blessed with more than its share of outstanding high school athletes.

I say that every year when I write this column about the top athletes of the school year, but I think it bears repeating. There was an abundance of talent in the six parish schools in 2016-17. For me, to be considered one of the top athletes you need to excel in at least two different sports. But there are exceptions.

For instance, take Airline’s Christian Walden. He competed in only wrestling, but he won his third straight state title. No one would dispute that takes tremendous athletic ability. The same can be said for the parish’s other state champs in wrestling and track and field.

The same goes if your focus is mainly on one sport and you earn district MVP honors like basketball players Emily Ward of Benton and KJ Bilbo of Airline.

For the purposes of this exercise, though, excelling in two sports is a must to be considered the best. So let’s look at the female athletes first.

Plain Dealing has a strong candidate in Teunna Perry. She was a first-team All-Parish basketball selection and won Class 1A state titles in the long and triple jumps.

I think it comes down to O’Neal, Elliott and Perry as to who was the best.
I’m going to give Perry the very slight edge.

When it comes to the parish’s male athletes you have to start at Parkway. Justin Rogers and Terrace Marshall Jr. are both very strong candidates. Rogers, a quarterback, was the Offensive MVP on the All-Parish football team. He also was a first-team All-Parish selection in basketball. In the spring, Rogers ran on Parkway’s 4X100 relay team that finished fourth in the state meet with a school-record time.

Haughton’s Josh Lister was undoubtedly one of the parish’s top athletes. He was a first-team selection in football. Lister also won the 100-meter dash in the Class 5A state meet and anchored Haughton’s winning 4X100 relay team and runner-up 4X200 team.

I think it comes down to Lister, Rogers and Marshall as to who was Bossier Parish’s best.
I have to give the nod to Marshall. Making first-team All-District in football and basketball puts him over the top.

I mentioned just a few of the athletes in this column that made it a another great year in sports in Bossier Parish. Congratulations to the hundreds of others who competed hard and did everything they could to make their teams better.