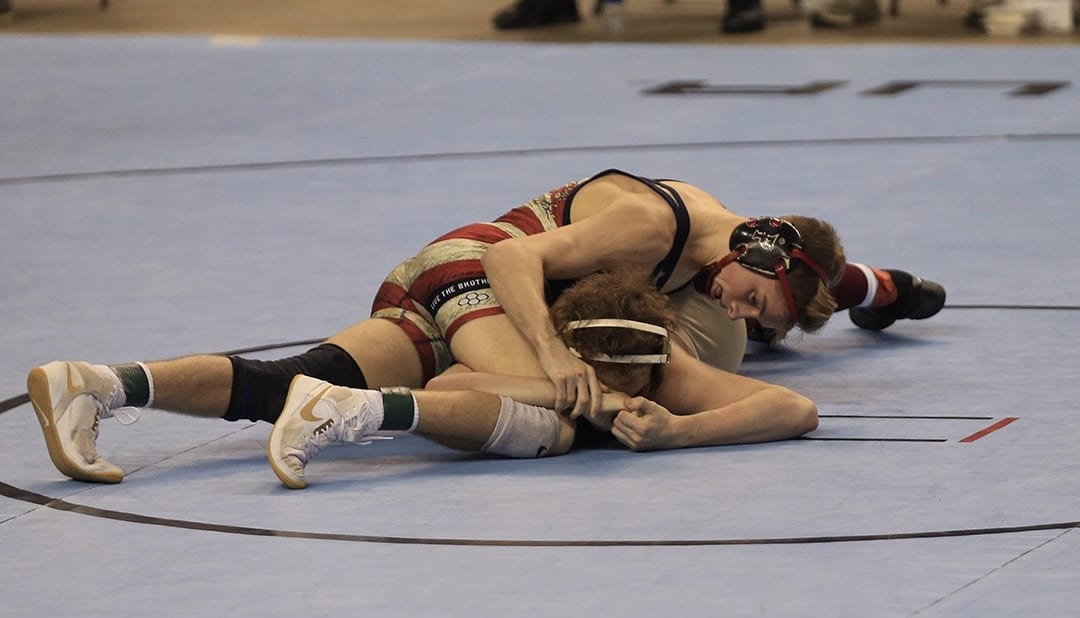 In February, the talk at the LHSAA state wrestling tournament at the CenturyLink Center was that the event would be headed back to South Louisiana in 2021.

That became official Thursday. According to a report in the Baton Rouge Advocate, the LHSAA’s executive committee has awarded the 2021 tournament to Raising Cane’s River Center in Baton Rouge.

The tournament was hosted by Airline and held at the CenturyLink Center in 2011 and from 2016-20. The facility received praise for its spaciousness, comfort level and setup for prime viewing of the matches.

But almost from the beginning, South Louisiana wrestling coaches and officials argued the tournament should be held in that part of the state because that’s where the majority of the schools with wrestling teams were located.

According to New Orleans-based Crescent City Sports, of the 78 teams competing in three divisions in the 2020 tournament, 14 were from North Louisiana. All others were from south of I-10.

The contract for the River Center is for one year. It will be the first time in 28 years for the event to be held in Baton Rouge.

The tournament will be open for bid again next year.

Elsewhere, the non-select girls basketball tournament is moving from Lake Charles’s Burton Coliseum to Southeastern Louisiana University in Hammond, where it was last held in 2017.

The non-select boys basketball tournament will remain at Burton Coliseum.

SLU will remain the host of the state soccer tournament.

The lone LHSAA championship event slated for Shreveport-Bossier City is the bass fishing championships on Cross Lake. The first LHSAA state bass tournament was supposed to be on Cross Lake in April. Along with all other spring sports championships, it was cancelled because of the coronavirus pandemic.