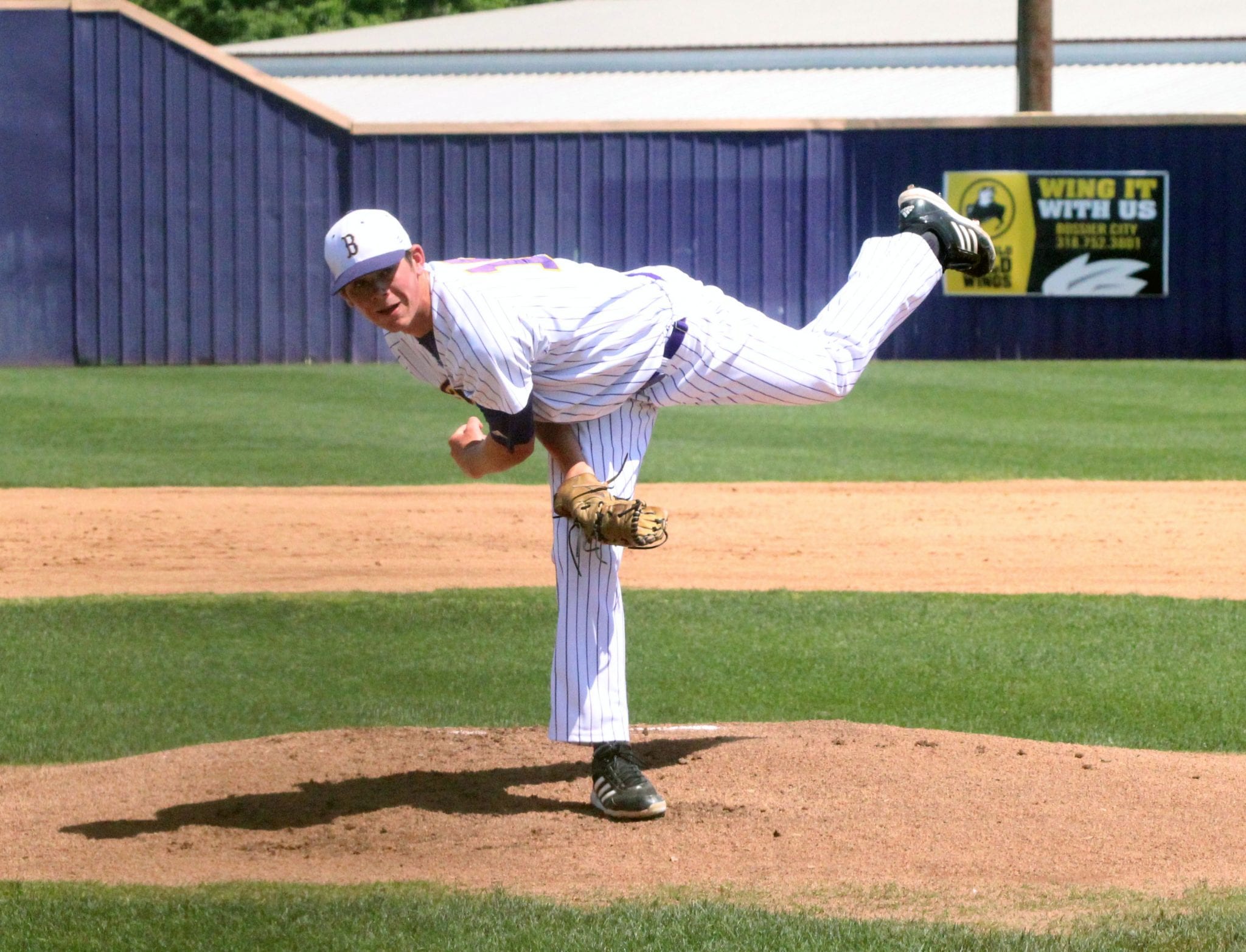 The Airline Vikings and Benton Tigers pulled out one-run baseball victories on Saturday.

Airline edged Parkway 11-10 in a District 1-5A game at Parkway, completing the district sweep of the Panthers. The Vikings also won by a run, 2-1, in the first game Thursday at Airline.

In the other District 1-5A games, Captain Shreve downed Evangel Christian 3-1 and Byrd got past Southwood 9-7.

Hal Gatti’s two-out, two-strike double in the bottom of the eighth scored the winning run in Benton’s 7-6 victory over the Haughton Buccaneers at Benton. The Bucs scored five in the top of the seventh to rally from a 6-1 deficit.

Benton improved to 20-6. Haughton lost its eighth one-run game of the season.

At Parkway, the Panthers scored five runs in the bottom of the fifth to take a 9-7 lead. Airline answered with three in the sixth to take a 10-9 advantage.

Eric Brown scored the tying run in the bottom of the sixth on a sacrifice bunt by Matthew McKee.

Cameron Parikh led off Airline’s seventh with a double. Chase Hodges brought him home with a ground ball single to center field.

Caleb Reese singled with two outs in the bottom of the inning, but Jake Mayfield got a grounder to Parikh at shortstop for the final out.

The game was much different than Thursday’s low-scoring affair where hits were at a premium.

Eric Williams led Parkway, going 3-for-5 with three doubles. Derious Bradford went 2-for-3 with two RBI. Brown had two hits, including a double. Reese also had two hits. Amani Larry had a double. McKee and Melvin Fayard had two RBI each.

The Vikings tied the game at 9 in the sixth on three consecutive walks followed by a Mulrenin single. Bryson Connell’s groundout to third with the bases loaded scored Peyton Jordan for a 10-9 lead.

At Benton, Benton’s Cody Norris went 2-for-4 with a double and two RBI. Kade Scott went 2-for-3. Cole Horton had two RBI and Sam Simmons had a double.

Benton’s Will Hine didn’t get the win but he turned in a very good performance, allowing three hits and striking out seven in six innings. He left the game with the Tigers up 6-1.

Thanks to four walks, the Bucs cut the lead to 6-2 with two outs in the seventh. Jathon Patton and Cameron Townsend hit back-to-back two-RBI doubles to tie it.

Leadoff batter Norris reached first on a error in the bottom of the inning and advanced to second on a groundout by Horton.

With two outs, Gatti fouled off four straight pitches with a full count. His line drive to center field resulted in the walkoff win.