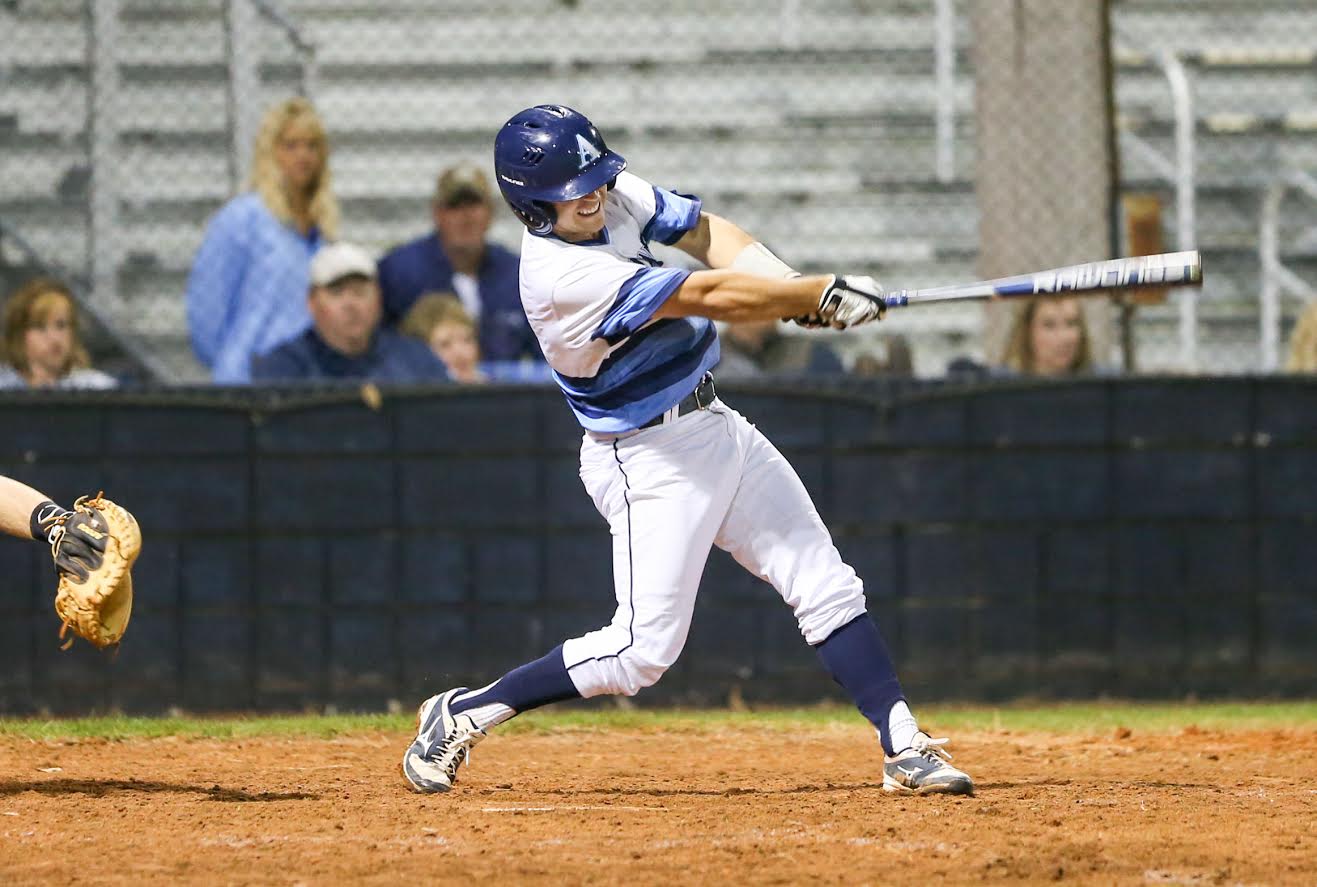 Three Airline pitchers combined on a two-hitter in the Vikings’ 5-1 victory over the North DeSoto Griffins on Monday at Airline.

Starter Bryson Connell allowed just one hit in five innings and struck out seven. Will Tynes pitched the sixth. Cameron Parikh had three strikeouts in the seventh.