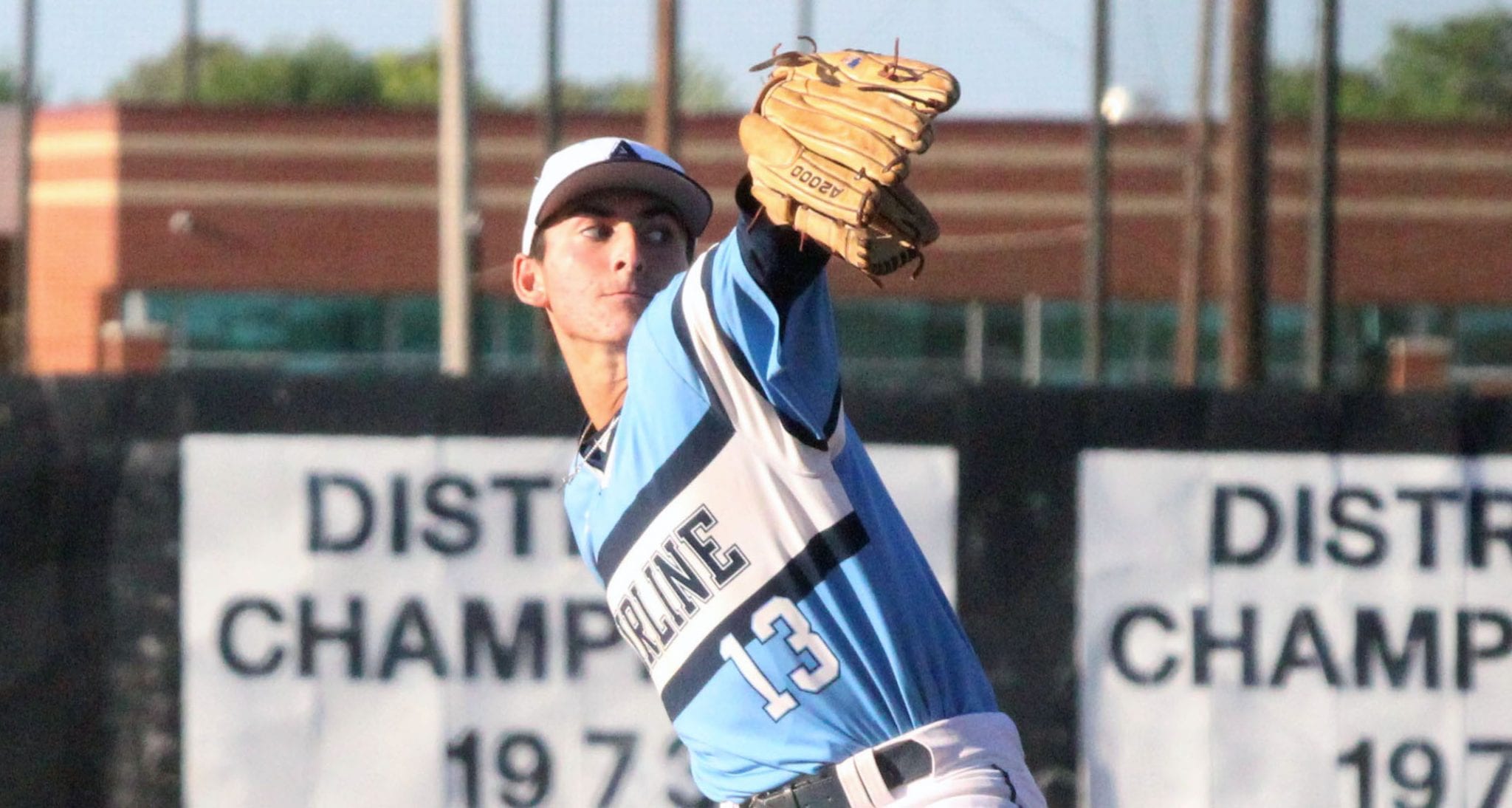 The Airline Vikings broke a 1-1 tie with a run in the sixth inning en route to a 2-1 District 1-5A baseball victory over the Parkway Panthers on Thursday at Airline.

In a non-district game, the Haughton Bucs downed North Webster 14-7 at Haughton.

In the other District 1-5A games Thursday, Captain Shreve defeated Evangel Christian 8-5 and Byrd defeated Southwood 14-1.

At Airline, Anthony Mulrenin led off the bottom of the sixth with a single and advanced to second on Hunter Nycum’s walk. He reached third on a ground out and scored on a two-out error.

The Panthers put runners on first and second with one out in the bottom of the seventh, but the Vikings turned a double play on a line-out to right field.

Both teams got outstanding pitching performances.

Airline’s Cameron Parikh, a Louisiana Tech signee, went the distance. He allowed a couple of singles and a run in the first inning but only four hits the rest of the way. Parikh struck out seven and walked only one.

He also had two hits and walked twice.

Parkway got back-to-back singles from Caleb Reese and Eric Brown in the first inning. Amani Larry, who was hit by a pitch, scored on Brown’s single.

The score remained 1-0 until the bottom of the fifth.

Parikh walked, advanced to second on Chase Hodges’ single and reached third on a fielder’s choice. He scored on Josh James’ groundout to shortstop.

The Panthers left a runner on third in the third inning. They also left two on in the fifth. Derious Bradford doubled with one out in the sixth but Parikh got a groundout and flyout to end the threat.

The Vikings also had their chances. They left a runner on third in the first. In the third, Airline loaded the bases with two outs but a flyout ended the inning.

Bryson Connell smacked a two-out double in the fourth but was left stranded.

At Haughton, Jonathan Plant went 2-for-3 with a home run and five RBI. C.J. McWilliams also had a big day at the plate, going 3-for-3 with a double.

It was North Webster’s second loss in a row after seven straight wins. The Knights (14-4) were ranked No. 1 in the Class 3A power rankings released by the LHSAA on Monday.