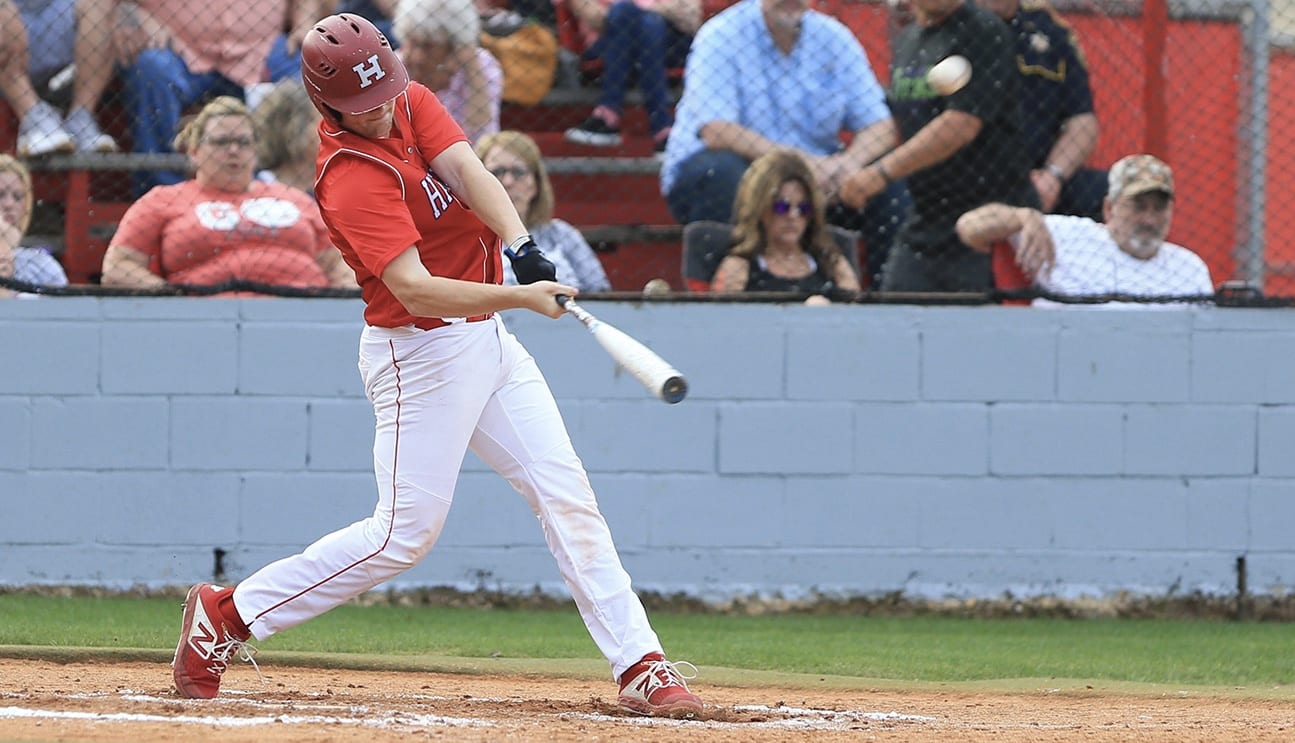 Benton downed Nashville, Ark., 10-7 at Benton, and Parkway slipped past Pleasant Grove, Texas, at Parkway in the first Tri-State Tournament hosted by Benton.

Bossier fell to Doyline 16-4 in the Lakeside tournament.

At Airline, Harrison Waxley went 2-for-3 with a triple and four RBI. Seth Gander went 3-for-3.

Bryson Connell went 2-for-3 with a double and four RBI. Will Tynes had two hits, including a triple.

The Vikings (6-4) are scheduled to host North Caddo Friday at 7 p.m. on the tournament’s second day.

At Haughton, Chase Keith pitched a complete game. He allowed five hits and struck out four while walking only one.

Peyton Stovall went 2-for-2 with a triple. Cameron Barton had a double.

Parker Madden hit a home run with two out to give Ruston a 2-0 lead in the top of the third.

The Bucs answered with three runs in the bottom of the inning.

Stovall followed with his triple to tie the game. Caleb Green then brought Stovall home with a single.

Haughton (7-3) is scheduled to host Texas High at 6 Friday.

At Benton, the Tigers scored all 10 of their runs in the first three innings, including seven in the second.

Brock Van Hoy hit a grand slam home run in the second to give Benton a 9-1 lead. After Nashville scored five runs in the top of the third, Cade Scott hit a leadoff home run in the bottom of the inning.

Cameron Ross went 6 2/3 innings for the win. He allowed eight hits but only one earned run.

Benton (9-3) is scheduled to host Pleasant Grove at 7 Friday.

At Parkway, Peyton Lewis’ double with one out in the bottom of the seventh scored Hayden Knotts with the winning run.

The Panthers scored a run with two outs in the sixth to tie it at 13. Brandon Levy singled and Trenton Lape, running for Cameron Fink, scored.

Fink went 2-for-2 with three RBI. He drew a walk in the seventh.

Christian Vicknair had two hits, including a double. Trenton DeFatta also had two hits. Brady Norcross had a double and two RBI.

Lewis got the win. He pitched the final 2/3 innings.

Parkway (7-3) is scheduled to host Nashville at 4 Friday.