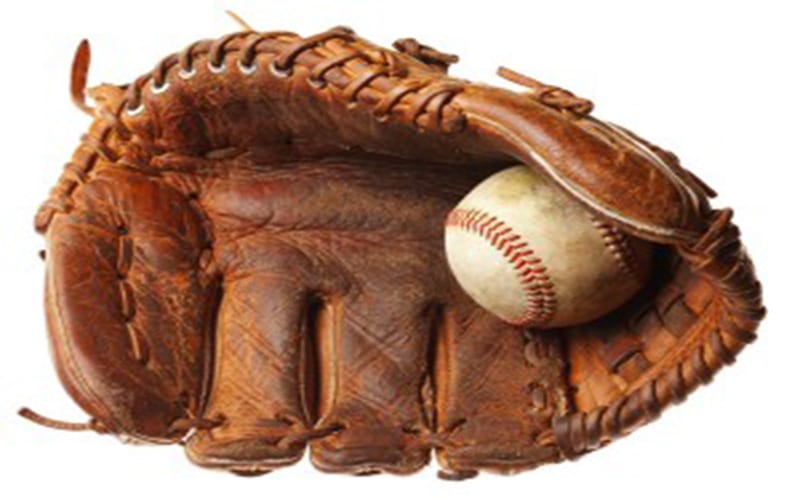 Champion Airline took all three of the individual awards on the All-District 1-5A baseball team selected by the district’s coaches.

Toby Todd, who guided the Vikings to their fourth straight district title, took Coach of the Year honors.

Brandon, son of former Airline great Dustin Brandon, batted .375 with 12 doubles, seven triples, four home runs and 22 RBI in the regular season. He also had five stolen bases.
Parikh, a Louisiana Tech signee, went 8-2 with a .80 ERA. He had 54 strikeouts in 61 innings. In district play, Parikh was 5-0 with a 0.27 ERA.

Todd led Airline to a 10-2 district mark. The Vikings were 23-14 overall and lost to No. 5 Zachary two games to one in the second round of the playoffs.
Airline put two other players on the first team — senior pitcher Chase Hodges and senior first baseman Josh James.

Herren had a .314 batting average and .455 on-base percentage in district play.
Plant batted .368 and had an on-base percentage of .455.
Herren and Plant were both strong players in the field. Their defensive skills contributed to the Bucs’ success.

Patton, a first baseman, hit .500 in district play with an on-base percentage of .595. He had five doubles and nine RBI in district.

Parkway, which made the playoffs for the first time since moving up to Class 5A in 2012, put three players on the first team — sophomore catcher Caleb Reese, sophomore shortstop Amani Larry and junior outfielder Eric Williams.

Williams led the district with seven home runs in the regular season. He also batted .327 with six doubles, one triple and 28 RBI. Williams was also a successful pitcher.
Haughton’s second-team selections were junior pitchers Cameron Townsend and Jayson Nitz.