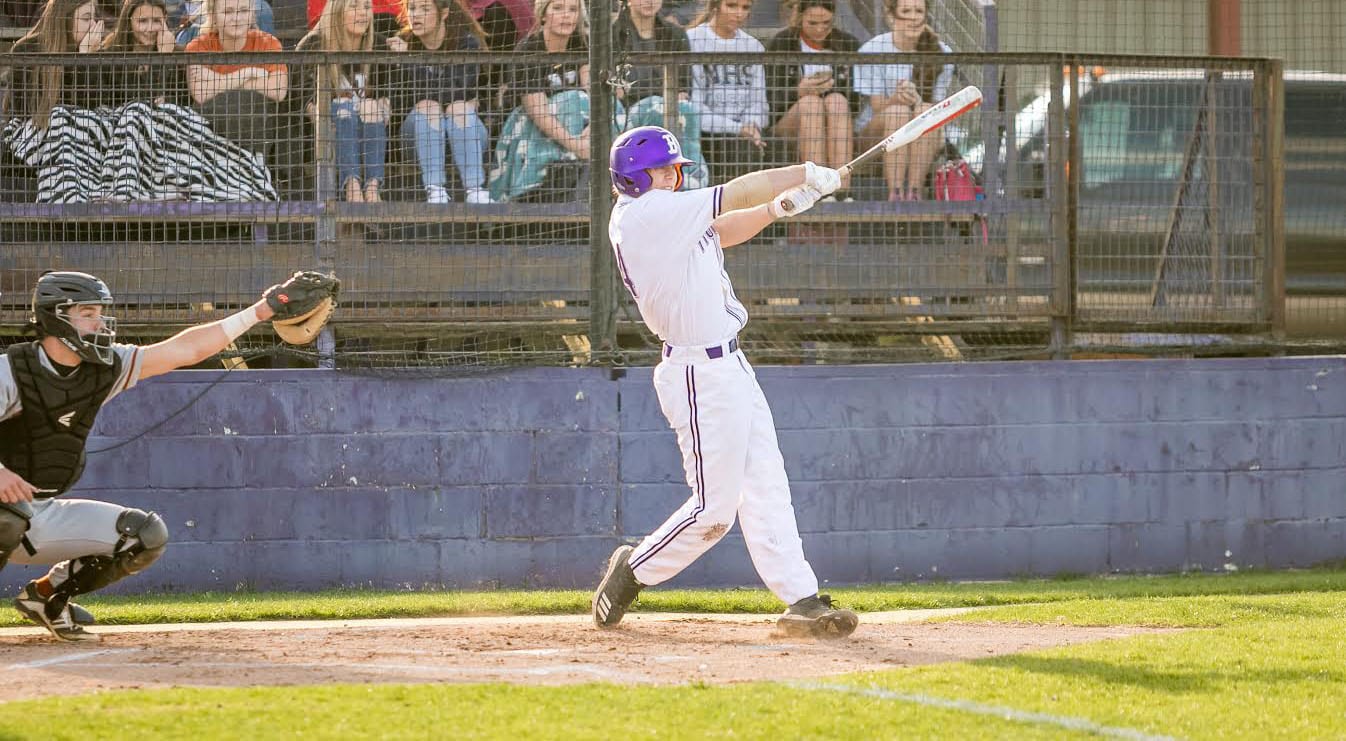 All six Bossier Parish teams made the LHSAA state baseball playoffs. Two will have rematches of regular-season games in the first round.

All three parish Class 5A teams are home in the first round.

The Parkway-Natchitoches Central winner faces the Airline-Shreve winner in the the second round, which is a best-of-3 series.

Benton will take a 10-game winning streak into the playoffs after defeating Northwood 12-5 in its regular-season finale Friday. Brennan Blaylock went 3-for-4 with a grand slam home run, double and six RBI.

The deadline to play first-round games is Tuesday.

While Benton is looking to repeat, the other parish teams will try to improve on last year’s playoff performances.

Parkway reached the second round, losing to eventual state champion Baton Rouge Central two games to one. Haughton lost to Lafayette 8-4 in the first round.

Airline fell to eventual state runner-up Sulphur 6-5 in 10 innings in the first round.

Plain Dealing fell to Slaughter Community Charter 16-1 in the first round.