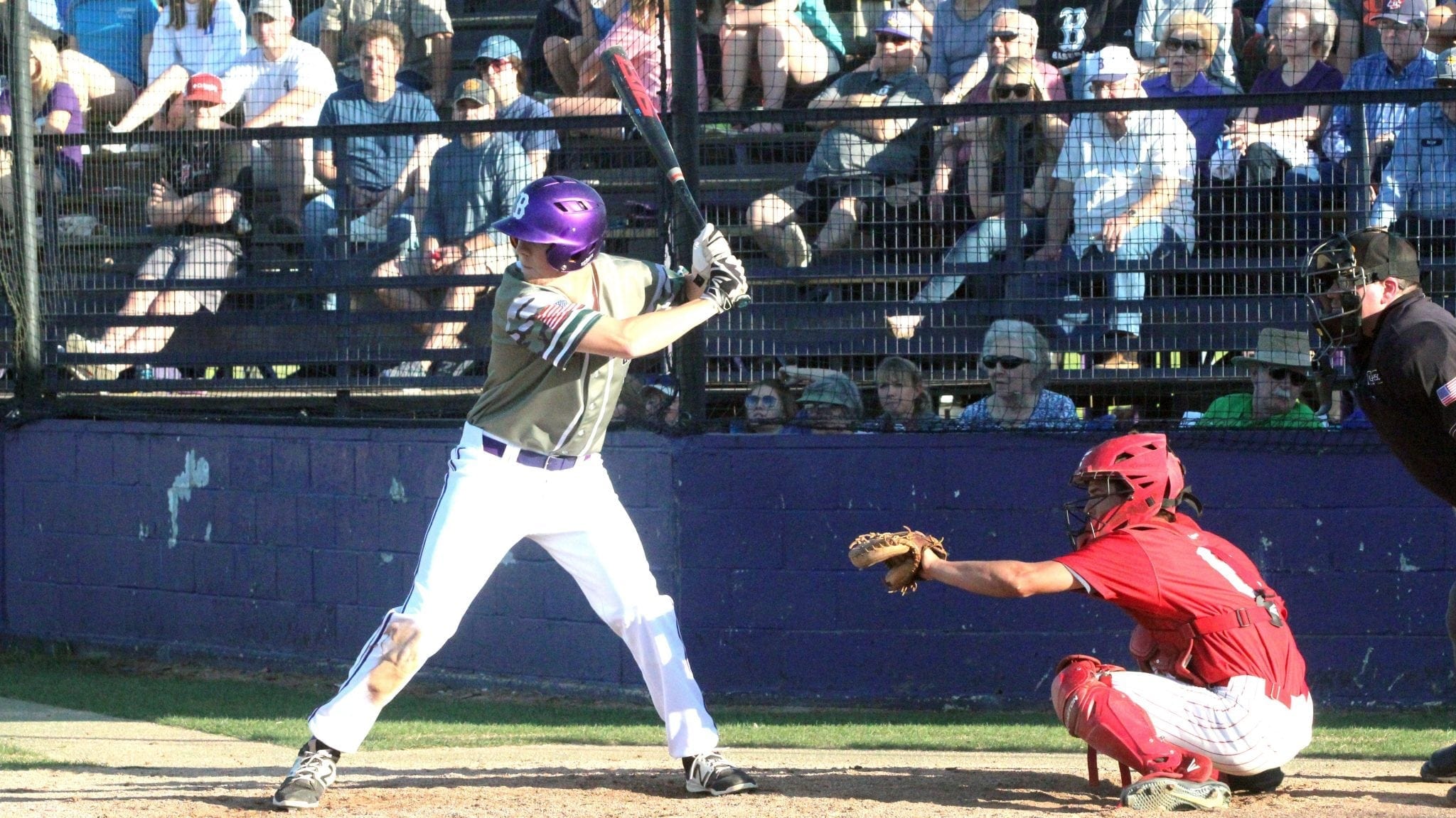 The Benton Tigers will be seeking a spot in the Class 4A state championship game Friday in Sulphur.

Benton is making its first appearance in the semifinals since 2007 when it was in Class 3A. The Tigers reached the title game that year, falling to Iowa 6-0.

West Ouachita is no stranger to the state tournament. The Chiefs were state runners-up in 2016, losing to Teurlings Catholic 3-2 in the title game. West Ouachita knocked Benton out of the playoffs in the best-of-three quarterfinals two games to none.

The Chiefs also reached the semifinals in 2014.

District 1-4A co-champion Benton has had a wild ride through the playoffs. The Tigers scored a run in the bottom of the seventh in a 3-2 first-round victory over No. 24 Pearl River. They hit the road for their next two series, beating No. 8 Belle Chasse two games to none in the second round and No. 1 Breaux Bridge two games to one in the quarterfinals.

Benton won the second game against Belle Chasse 9-8 in 15 innings. After defeating Breaux Bridge 7-3 in game one, the Tigers played two extra-inning games on Saturday, losing game two 5-3 in 11 innings and winning the decisive game three 5-3 in nine.

West Ouachita, the District 2-4A champion, won 14 of its last 15 regular-season games.