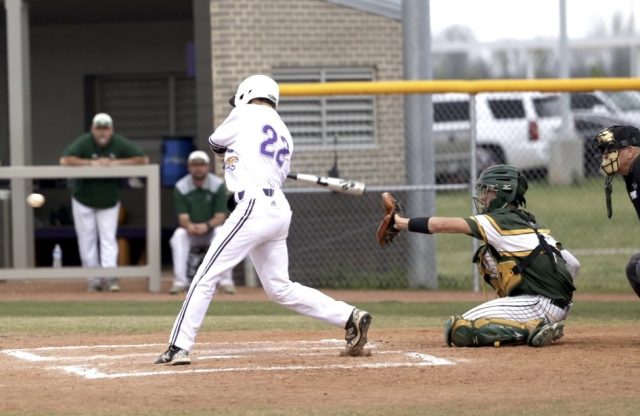 The Benton Tigers completed a dominating District 1-5A sweep of Captain Shreve with a 10-0 victory in five innings Monday at Benton.

The game was moved up a day because of weather concerns.

Parkway and Airline are scheduled to play the second game of their series at 6 p.m. Tuesday at Airline. The Panthers won the first 14-0.

At Benton, Cade Stewart had a big day. His two-run home run made it 10-0 in the bottom of the fourth.

He also drove in two runs in the bottom of the second.

Sawyer Simmons struck out nine in five innings. He struck out two of the final three batters in the top of the first to get out of a bases-loaded jam.

Bryson Pierce got Benton on the board with an RBI-single in the first. That followed back-to-back singles by Hudson Brignac and Kenner Lauterbach.

Benton is scheduled to begin its second-to-last two-game district series at 6 Thursday at home against Airline.

At Parkway, Zach Schoenborn went 3-for-3 with a double and three RBI.

Cameron Fink went 2-for-4. Barrett Newman had an RBI-triple.