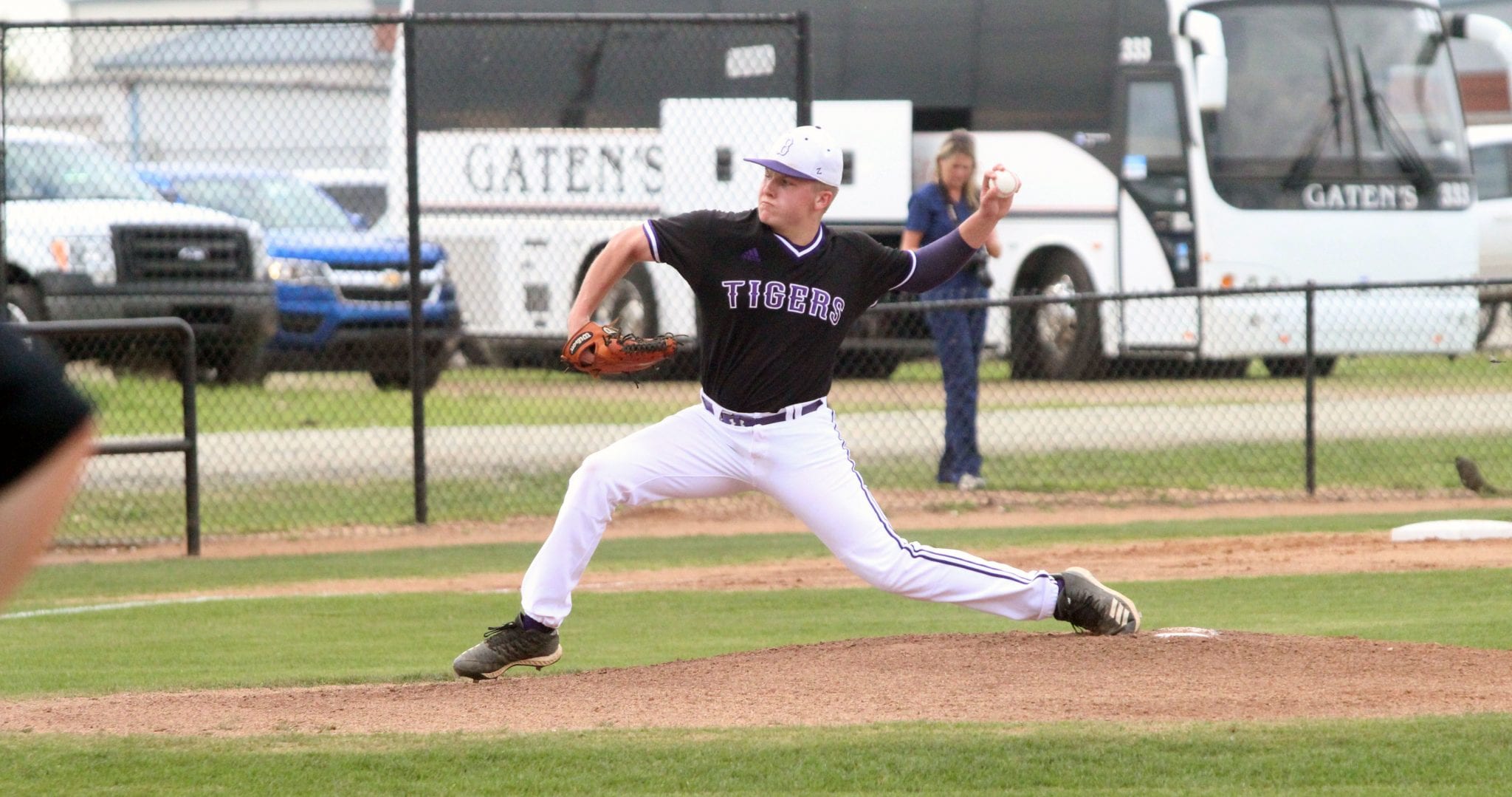 Benton junior left-handed pitcher Landon Joyner has been named the MVP on the All-District 1-4A team selected by the district’s coaches.

Benton, which went 33-7 overall and 12-0 in district, placed nine other players on the first team.

(All stats are regular season)