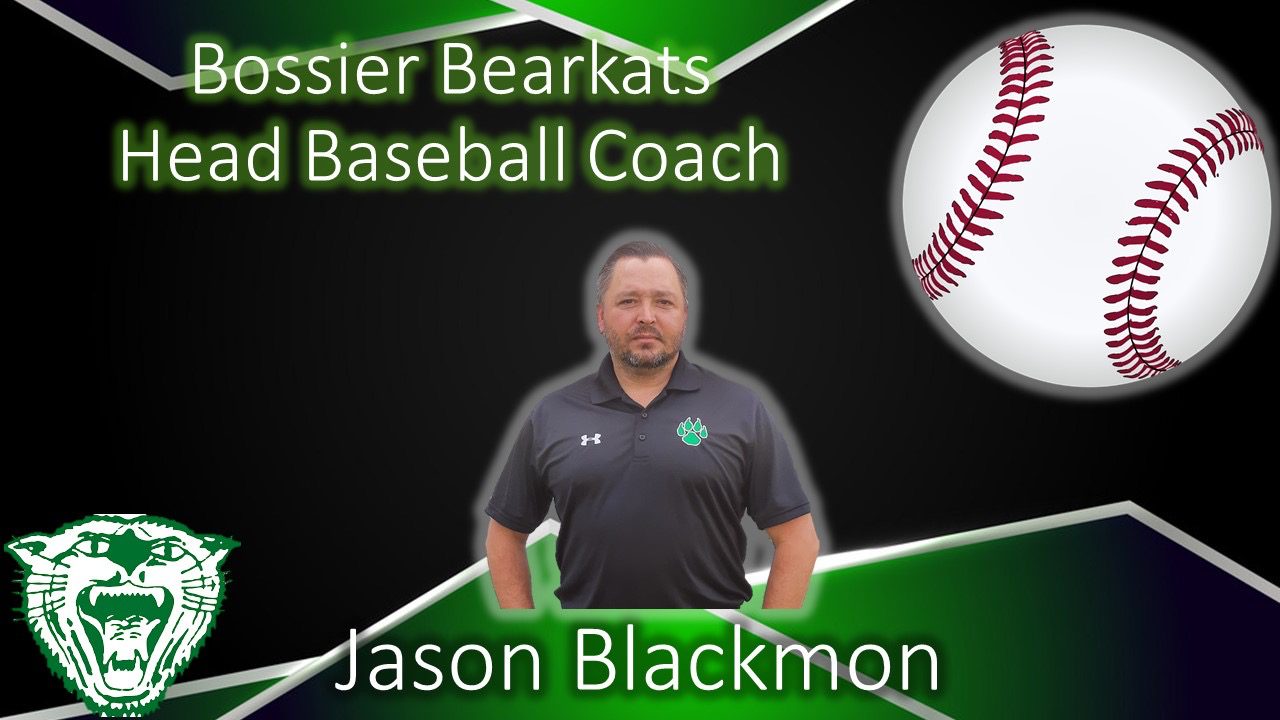 Jason Blackmon has been named head baseball coach at Bossier.

Blackmon is a graduate of Plain Dealing Academy where he was a four-year letterwinner in football and baseball, earning multiple All-District and All-State honors.

He played college baseball at Baptist Christian College and was part of a national championship team in 1995.

He graduated from American Military University with a Bachelor of Science in Sports Medicine and Administration.

From 2003-05 he was the athletic director and head sports coach at Plain Dealing Academy.

Blackmon was a varsity baseball middle infield/hitting coach for Wiesbaden High School in Germany from 2012-16.

He retired from active duty in the military in 2017.

Blackmon is the third head baseball coach at Bossier in the last three years. He takes over a team that went 6-16 last season.