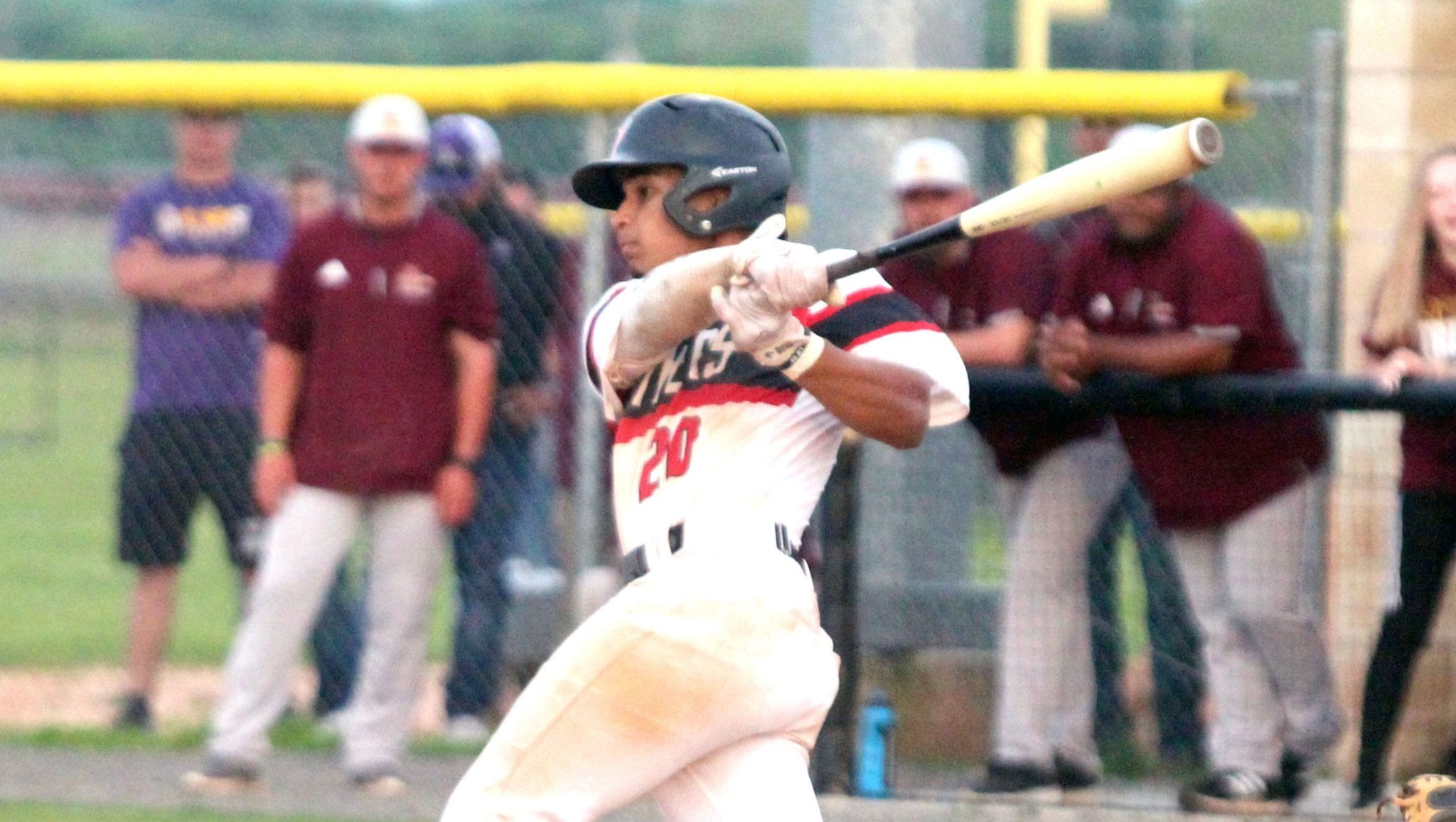 Champion Parkway swept the individual honors on the All-District 1-5A baseball team selected by the district’s coaches.

Parkway went 31-6 overall and 11-1 in district. It was the Panthers’ first title since moving up to Class 5A in 2011 and the first of any kind since 2008. Parkway reached the Class 5A semifinals, falling to Sam Houston 4-0.

Travinski, an LSU signee, had 10 home runs, eight doubles and 35 RBI along with a .434 batting average.