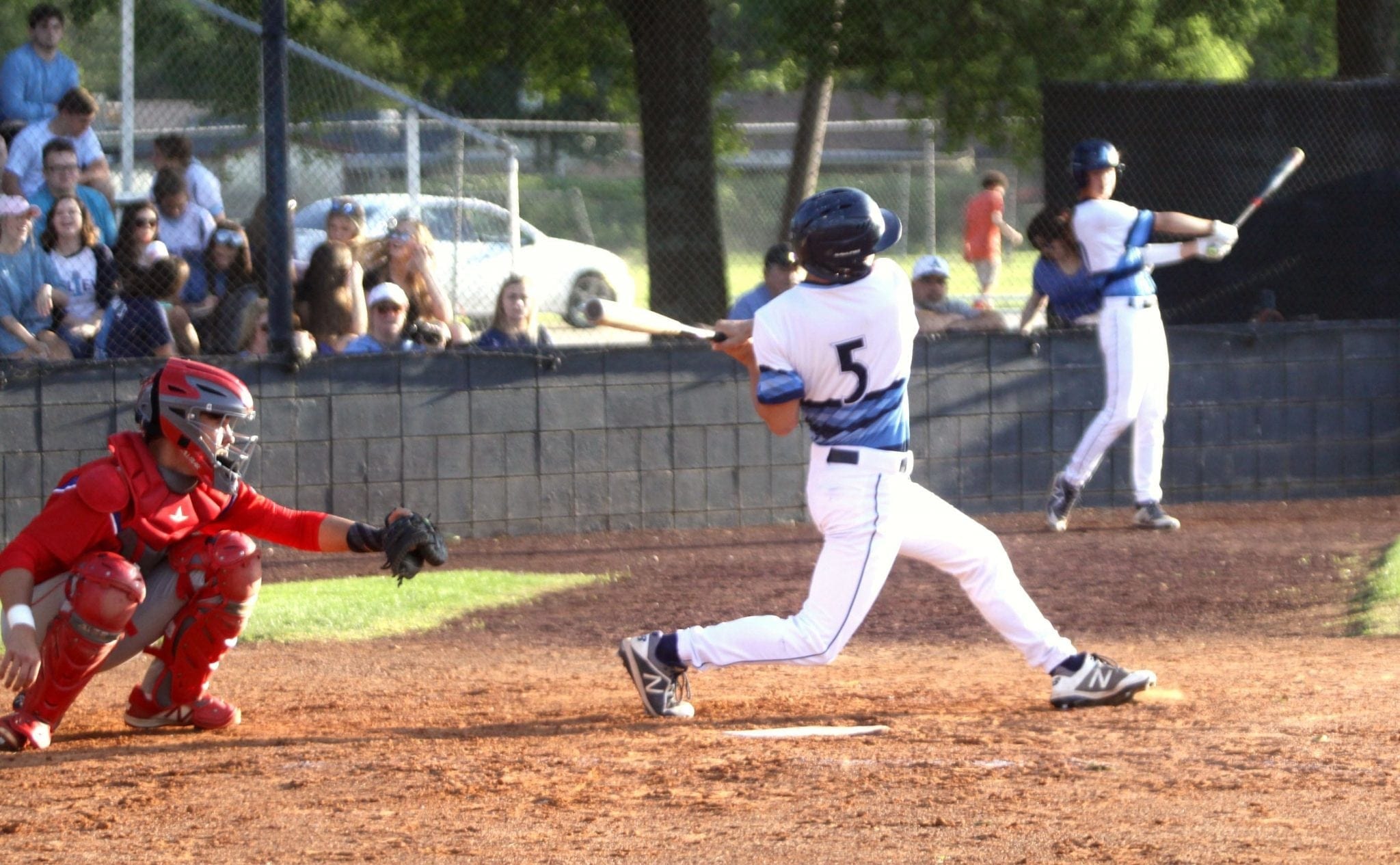 The Benton Tigers and Parkway Panthers are hosting first-round games.

Benton, the District 1-4A co-champion, has reached the quarterfinals five straight years. The Tigers lost to eventual state champion Neville two games to one last season.

Parkway fell to eventual state champion Central of Baton Rouge 5-1 in the first round last season. It was the Panthers’ first appearance since moving up to 5A in 2012.

Haughton upset No. 2 seed and defending state champion Barbe 2-0 in the first round last year. The Bucs lost to Denham Springs two games to one in the second.

Airline is playing a familiar foe. The Vikings split two games against Sulphur in tournaments this season. Airline lost 12-6 on Feb. 22 in the second game of the season and won 4-3 on March 16.

Airline reached the second round last year, losing to Zachary two games to one.