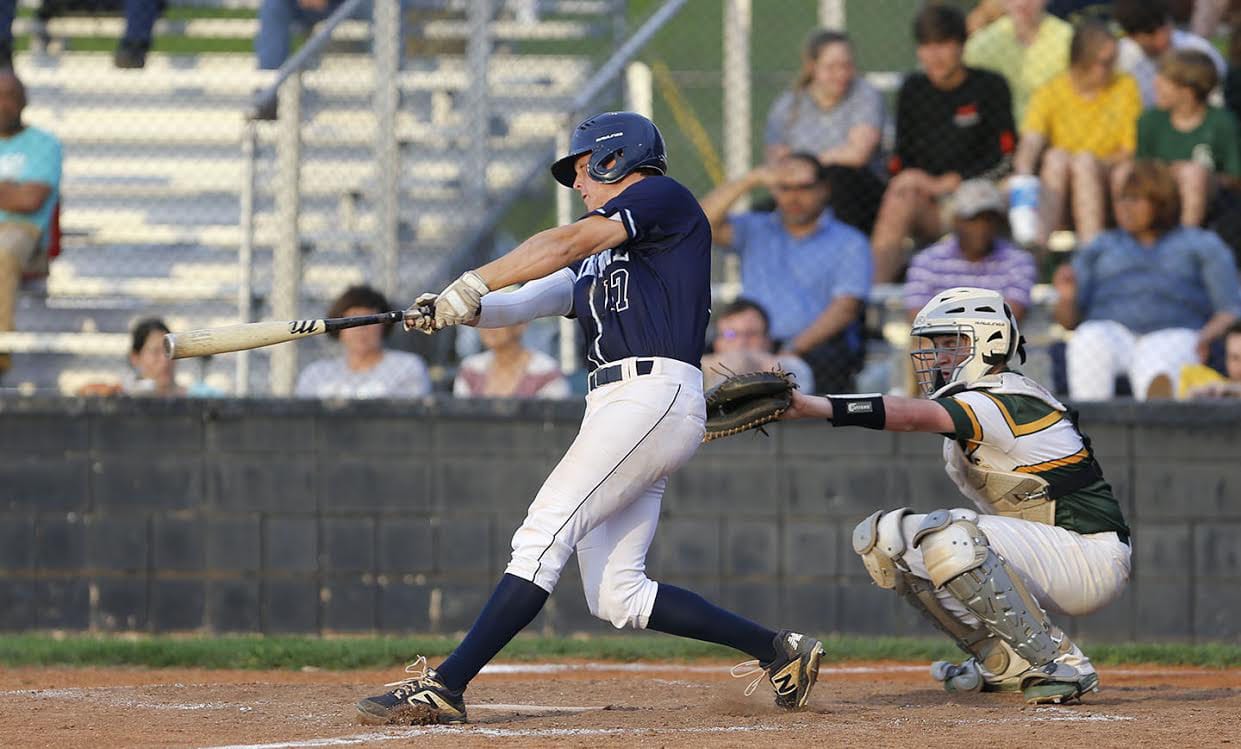 For the Airline Vikings, the Class 5A playoffs have basically been a continuation of District 1-5A play.

Airline knocked off district foe Captain Shreve 2-0 in the first round Tuesday. Now the No. 14 seed Vikings (19-14) get district champion and No. 3 seed Parkway (27-5) in the second.

As the higher seed, Parkway is the host of the best-of-3 series. Game 1 is Friday at 6 p.m. Game 2 is Saturday at noon. A decisive third game, if necessary, will follow.

Parkway swept Airline in their two-game district set, winning 13-4 at Airline on March 19 and 4-1 at Parkway on March 21. In the second game, all the runs were scored in the fifth inning and the teams combined for just six hits.

Parkway’s Parker Stevens pitched a complete game while Airline starter Will Tynes went 4 2/3. Tynes was the winner in the Vikings’ first-round win over Shreve.

Parkway had 12 hits in the 13-4 victory. Collier Cloinger came close to a complete game, allowing four hits in 6 2/3 innings.

West Monroe shared the District 2-5A championship with Ruston at 8-2. The Rebels, who defeated No. 28 East St. John 3-0 in the first round, are riding a six-game winning streak.

Haughton defeated No. 21 Comeaux 3-0 in the first round.

Benton and Northwood faced off twice last week. The Tigers won 12-0 at Northwood and 12-5 at Benton a day later.

Landon Joyner pitched a one-hitter in the first game. He went 6 1/3 innings in the Tigers’ 4-2 victory over No. 29 Plaquemine in the first round Tuesday.

Brock Van Hoy was the winning pitcher in the second game.

Benton led the first game 2-0 after five and then scored five in each of the last two innings. The Tigers got off to a fast start in the second, scoring five in the first and four in the second.

Northwood defeated No. 20 Southside 11-1 in six innings in the first round.