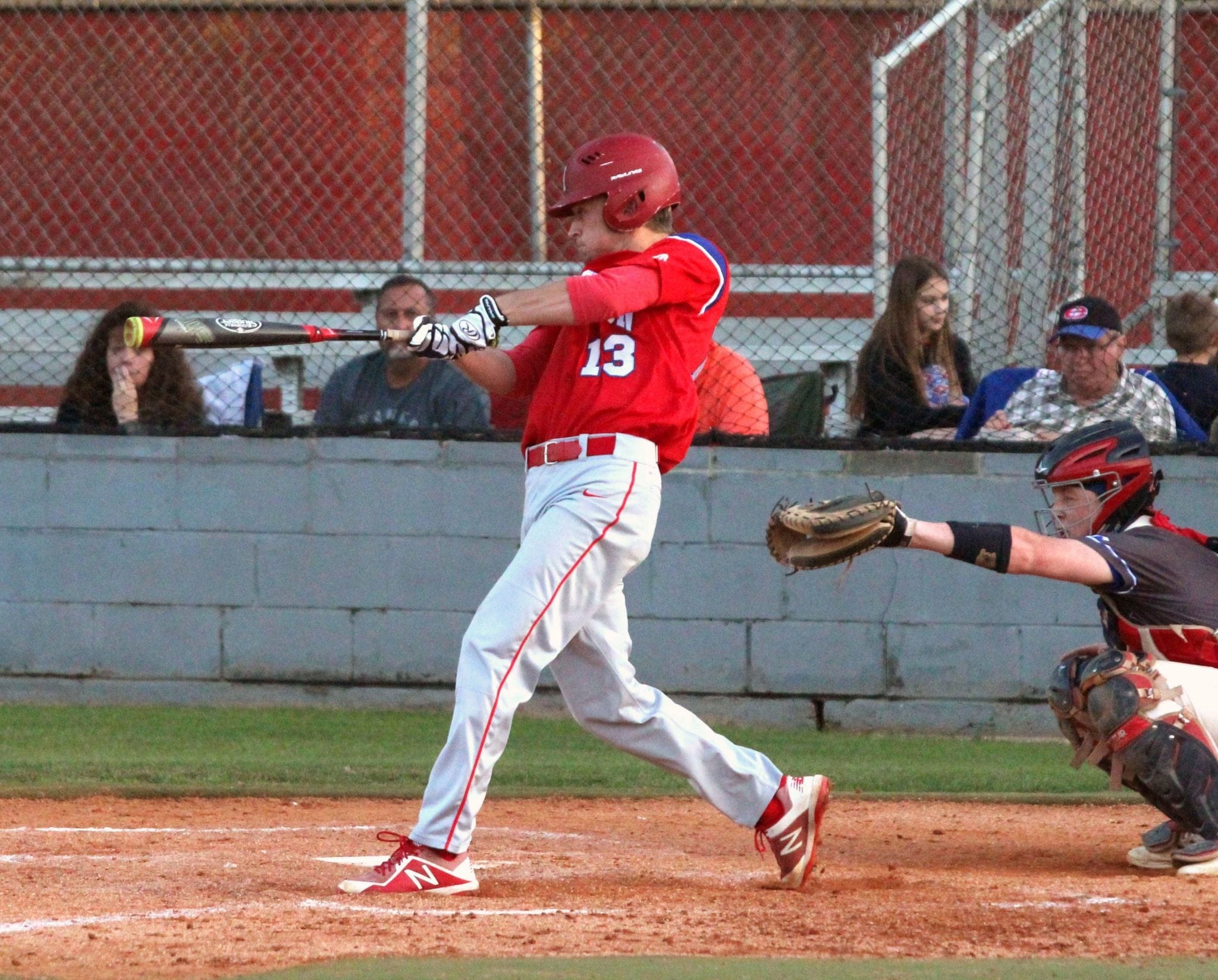 The Haughton Buccaneers made the most their opportunities in a 13-8 District 1-5A baseball victory over the Evangel Christian Academy Eagles on Thursday at Haughton.

In another District 1-5A game, the Captain Shreve Gators defeated the Airline Vikings 4-0 at Airline. The Parkway Panthers’ opening game against Southwood at home was postponed until Friday at 6 p.m.

In a non-district game Thursday, the Benton Tigers knocked of Byrd 9-1 at Byrd.

At Haughton, the Bucs’ Nick Heckman went 2-for-4 with a triple and an RBI. Peyton Stovall blasted a two-run homer in the second inning and finished with three RBI.

Jathon Patton and Lake Lowery had one RBI each.

Haughton scored two runs in each of the first three innings and led 6-2. The Eagles put three on the board in the top of the fourth to get within one. The Bucs answered with two in the bottom of the inning to make it an 8-5 game.

The Eagles rallied with three more in the fifth to tie it. But the Bucs regained control with four in the bottom of the inning.

Haughton loaded the bases with no outs on two walks and a CJ McWilliams bunt. The Bucs took the lead for good when Stovall was hit by a pitch. The next two runs came on a two-out error.

Haughton also capitalized on a couple of Evangel mistakes with two outs in the third. Heckman scored on a wild pitch following his triple. Hayden Hensley, who walked, came home all the way from first when a throw from the Eagles catcher sailed into right field.

With two outs in the first, Haughton courtesy runner Hunter Harlan stole home as Heckman was attempting to steal second. Heckman reached on a single.

With two outs in the second, Stovall homered over the right field wall, scoring Cade Thompson, who was hit by a pitch to start the inning.

Evangel’s Noah Gondran smacked a three-run homer in the fourth. Austin Reedy went 3-for-4 with an RBI.

At Airline, the Vikings and Gators both got outstanding performances from their pitchers.

Jerry Couch led the Vikings at the plate, going 2-for-3.

Shreve led 1-0 after six then scored three in the top of the seventh thanks in part to an error and two hit batters. All three came with two outs.

Cade Scott and Peyton Long had two hits each. Cody Norris had a double and two RBI. Tanner Timms reached base four times on a single and three walks.

Turner Toms allowed only one hit in five innings. He struck out six and walked three.

NOTE: The above report is based on information on teams’ official GameChanger accounts or received from coaches.