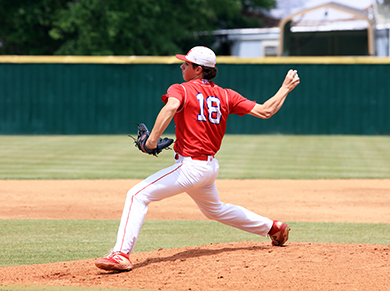 Haughton rising senior Austin Anderson has been named the Pitcher of the Year on the Louisiana Baseball Coaches Association All-Region I team.

Region I is comprised of all teams regardless of class in the parishes of Bossier, Caddo, Webster, DeSoto and Sabine.