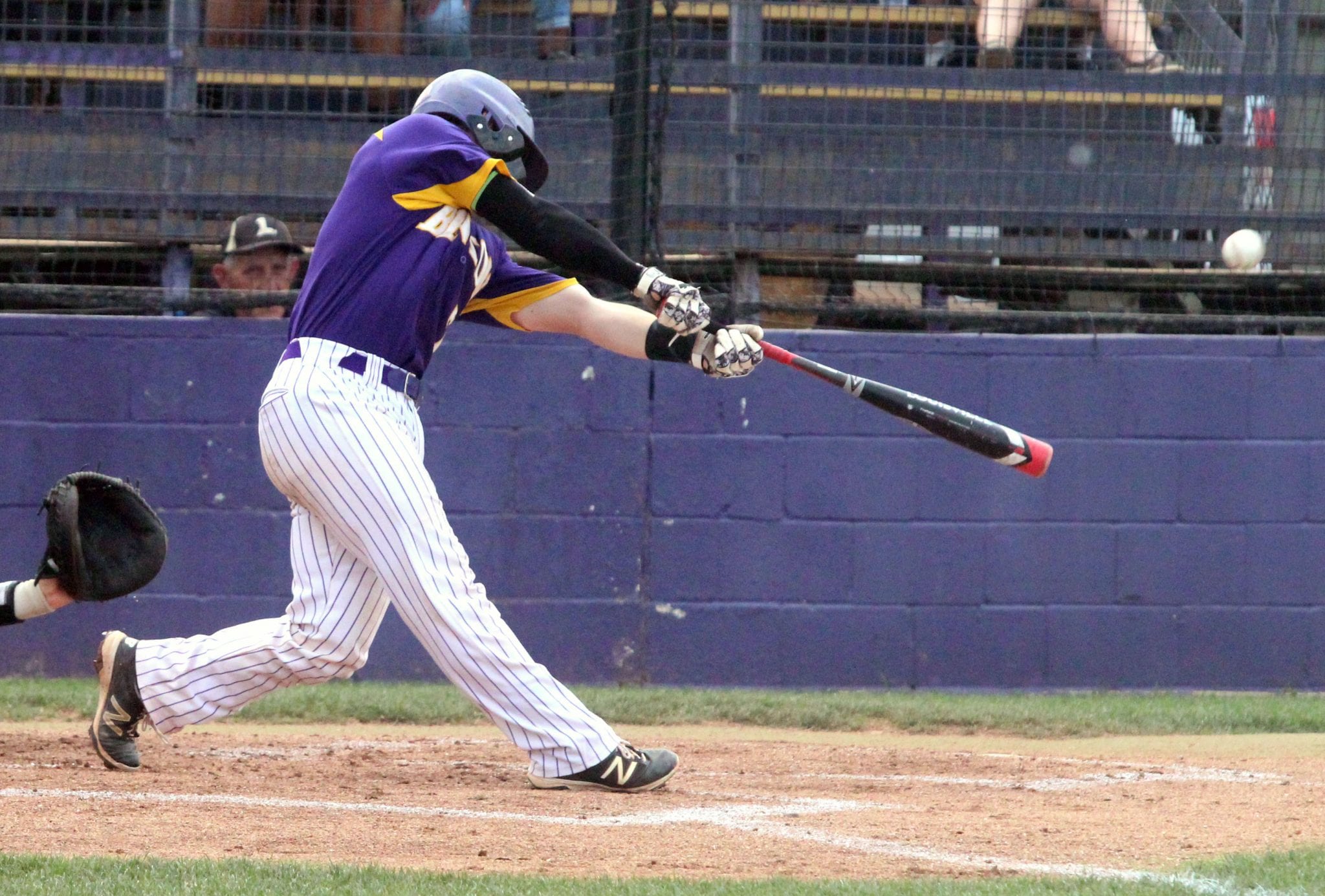 The top-seeded Benton Tigers rolled into the second round of the Class 4A baseball playoffs with a 10-0, five-inning victory over the No. 32 Leesville Wampus Cats on Tuesday at Benton.

Benton’s Cody Norris went 2-for-2 with a double. He also walked once. Cole Horton and Hal Gatti both hit three-run homers.

Each team had six hits, but Benton took advantage of several Leesville mistakes.

Starter Will Hine went four innings, allowing six hits and striking out five. Andrew McPherson didn’t allow a hit and struck out two in one inning of relief.

Hine had one shaky inning but Benton came out it unscathed thanks to some good defense. The Wampus Cats had four singles in the third inning, including three in a row, but came up empty.

Hine picked off the leadoff hitter. The Tigers turned a 6-4-3 double play with the bases loaded.

Benton got off to a fast start, scoring three in the first.

Connor Jack Smith and Norris led off with back-to-back singles. Cole Horton then smacked a 2-2 pitch over the left-field wall.

Norris led off the third with a double. Gatti reached on a two-out error and Norris scored to make it 4-0 after three.

Leesville had back-to-back singles with two outs in the second, but Hine got a strikeout to end the threat.

Benton put six on the board in the fifth with all of them coming with two outs. Kade Scott singled and Smith and Norris followed with walks to load the bases.

Horton’s grounder to third resulted in an error and two Benton runs to make it 6-0. Garrett Hable followed with a grounder to shortstop. The result was another error and another Benton run.